There are some occasions when, for whatever reason, you need to be able to turn on your pc in alternative ways, and this includes without pressing the Power button on the box. have the motherboard that you have, there is a method with which you can turn on the PC without having to press any button, and in this article we are going to tell you how.

It could be that the power button on your PC case has stopped working, or it could be that you simply have your hardware mounted “air” because you are running tests or diagnostics. Be that as it may, below you will learn how to turn on your PC directly from the motherboard and without the need for special tools or frills.

This is how your PC turns on from the motherboard

Many modern motherboards already incorporate a button on the PCB itself that will allow you to turn on the PC directly from there, so if your motherboard is one of these, you will not need to do more than press said button. However, not all motherboards have this extra (generally only mid-high range and up), but even if you have a relatively old PC, you can do it using the method that we are going to tell you next.

To do this, you must have a screwdriver of small or medium size, and you must locate the connectors on the front panel of the motherboard, which are generally located in the lower right area of ​​the board itself, very close to the edge, and identified as F_PANEL. They are a series of pins where we normally connect the front panel of the box, which includes the cables for power on, reset, status indicator LEDs or the piezoelectric speaker.

Normally, these pins are only touched when you’re building the PC from the beginning, and they stay with the cables connected forever; however, we’re looking for alternative ways to turn on your PC when you don’t want to or can’t use the button on the box, so it’s time to bring them back to use.

First of all, you should know that the equipment must be plugged in and the power supply turned on, since what we are going to do is cause it to turn on as if we were pressing the button. You should locate the two pins that are labeled PWR_BTN either PWR_SW, and if they have the cable connected you must disconnect it. Then simply position the flathead screwdriver, holding it by the plastic part of the handle, so that its end touches both pins simultaneously. 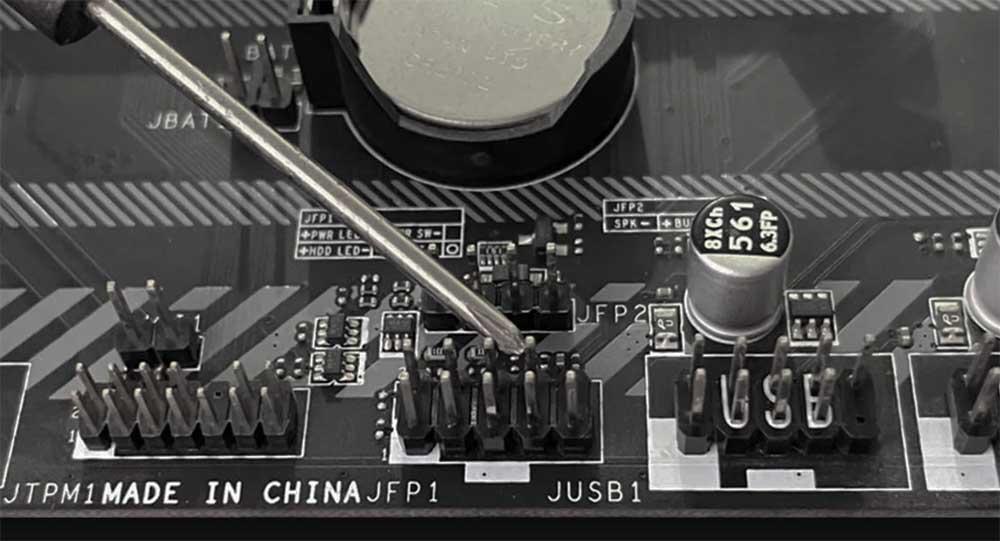 By doing so, we will have caused a circuit closure and the PC will turn on in the same way as if we had pressed the button. Do not worry, no spark will be caused nor is there any risk of getting electrocuted (but still, better do it with great care just in case). Why? Normally you have the cable that goes to the box’s power button connected to those two pins, and when you press the power button, precisely what is caused is a circuit closure… by putting the screwdriver and “joining” those two pins, we will be doing exactly the same thing. 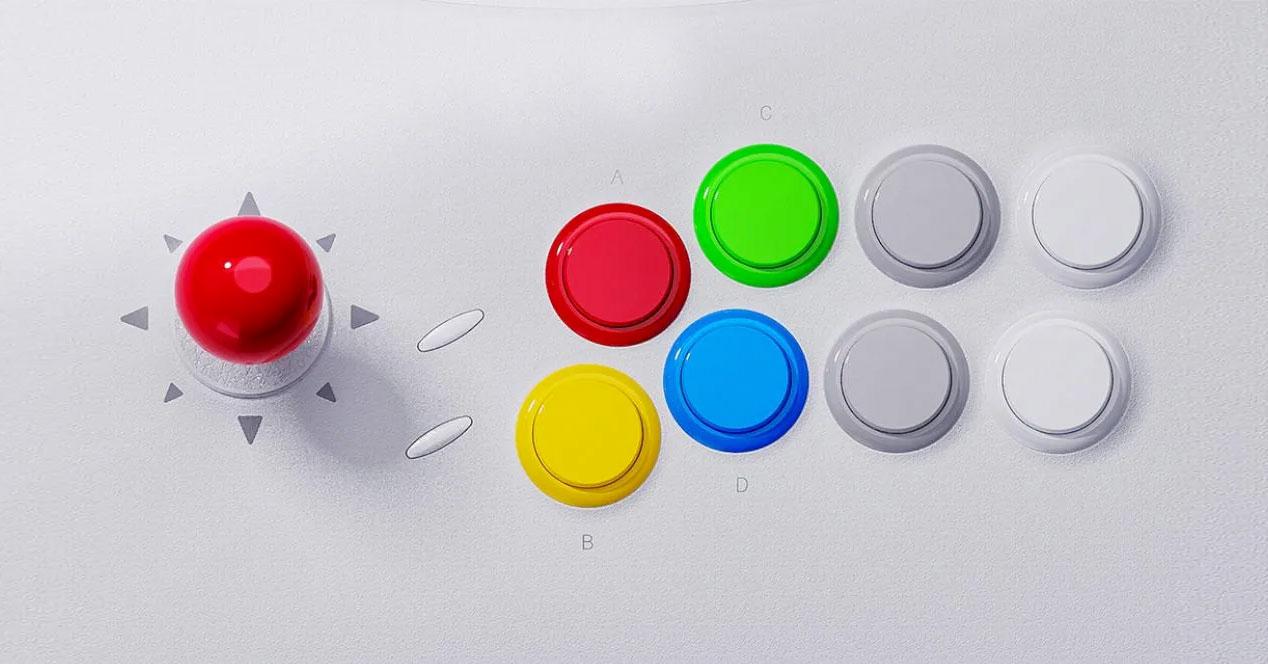 Up to date: visit Tokyo from home with Teams, Google improves Workspace and more