HP has presented two models of office printers prepared for the new ways of working, which once again have the office as the main face-to-face point. are the printers HP LaserJet Managed E700 and E800two multifunction equipment already available in Spain that provide intelligent solutions for the optimization and streamlining of workflows.

The HP LaserJet Managed E700 and E800 family offers businesses printers packed with the features Flow 2.0, that allow you to make edits directly to the content in the control panel, ranging from highlighting text to writing and integrating signatures into documents. They also allow you to generate custom shortcuts.

In addition, they incorporate technology Reverse and Retry, which detects and fixes problems caused by double feeds and paper jams. In this way, this technology contributes to the improvement of workflows. This range of printers is capable of a print speed of up to 70 pages per minute, and a duplex scanning speed of 300 prints per minute. They achieve this thanks to the integration of a quad-core processor designed by HP.

These printers have automatic detection technology, which saves time in managing tones and colors, as well as indicating to the machine that it should print on both sides, since it detects it automatically. In addition, they are equipped with automatic job separation functions.

On the other hand, to improve printing security, they integrate HP Wolf Enterprise Security, giving the HP LaserJet Managed E700 and E800 series printers protection, detection, and self-healing from problems. Specifically, they carry Memory Shield, a function that helps detect malicious attacks on the printer, and if detected, allows the printer to recover on its own.

Memory Shield employs the hardware-protected Runtime Intrusion Detection solution to actively scan memory for anomalies. It also has Karamba’s XGuard CF1, to monitor the execution flow of the printer’s firmware, and collaborate in the detection and prevention of “Day Zero” attacks.

The HP LaserJet Managed E700 and E800 printers also have a thoughtful design, and include five color panels to better integrate them with the decoration of the office in which they are installed. HP Flex Build also allows the configuration of these teams to be flexible and can be adapted to the needs of the company. 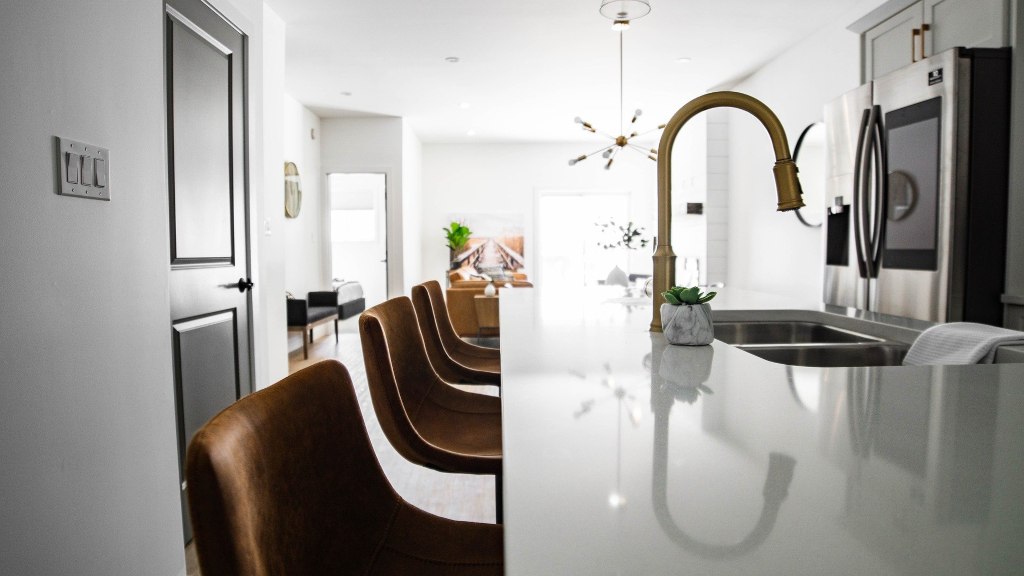 WeCity finances an 800,000 euro project in one minute 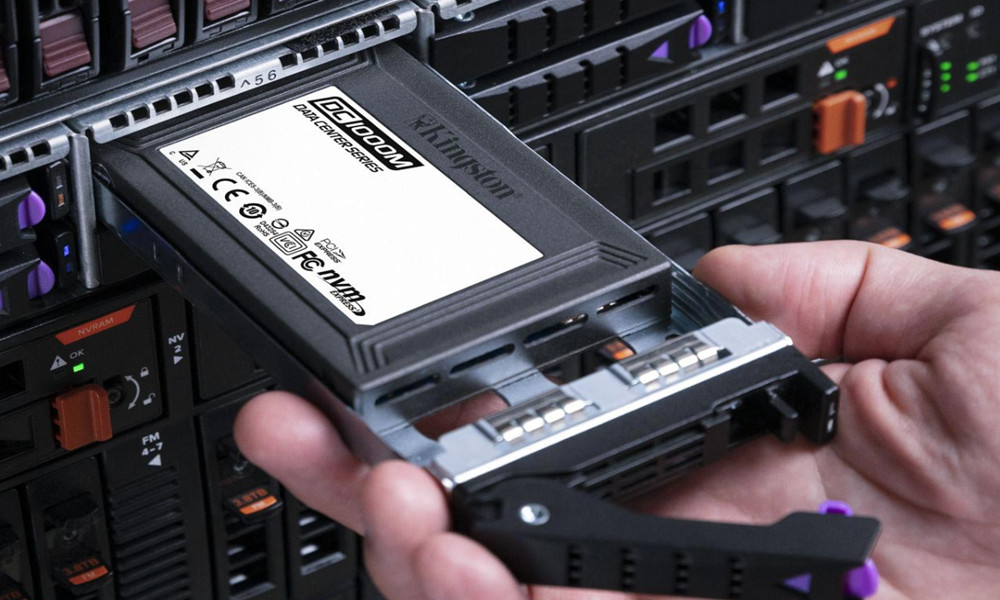 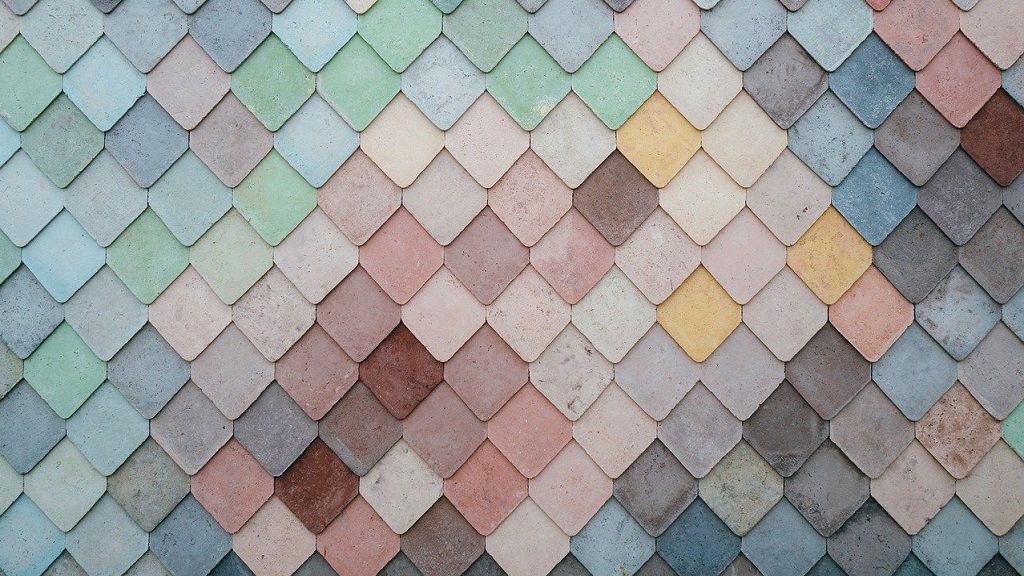 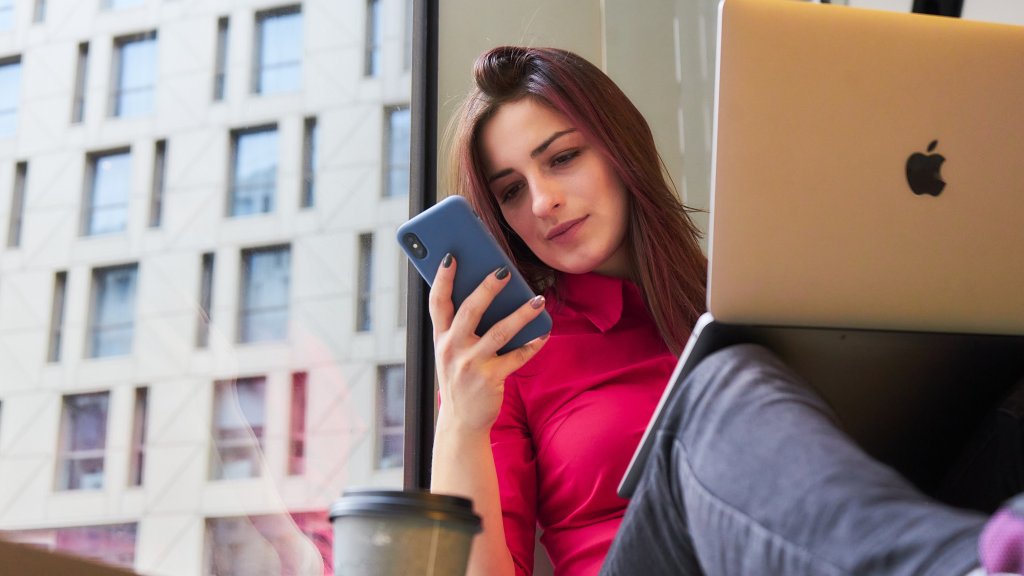 Only 41% of Spaniards consider that they are capable of reconciling