The Core i9-12900HX processor is the latest component of the new generation of the HP Omen 17 gaming laptop. This CPU had already appeared on the Geekbench test site installed in a Lenovo computer, but that is the first time it has been confirmed. by a manufacturer.

Intel introduced U-series and P-series mobile processors in February to cover the low-power, lightweight model segment. It had previously introduced the performance-focused enthusiast-grade H-series with TDPs up to 45 watts. A large number of versions to cover all segments in laptops, the best sellers among PCs.

But the Alder Lake hybrid architecture can scale quite a bit for more, and Intel is on it. The Core i9-12900HX is the highest performing CPU of the new generation what we have seen so far the first with 16 cores surpassing the 14 of the H-series. It includes 8 high-performance cores and another 8 efficient ones for 24 threads. It has 30 Mbytes of third level cache and a frequency that can reach 5 GHz in turbo mode.

Based on previous performance results, this processor would far exceed AMD’s top of the range for laptops, the Ryzen 9 6900HX, and also the Core i9-12900H that until now led Intel’s offer for laptops. With these specifications, it is clear that this processor is focused on higher performance laptops capable of replacing desktop gaming machines or mobile workstations that don’t need to jump to professional Xeons.

The rest of the configuration of the HP Omen 17 will help, as it is accompanied by 32 Gbytes of DDR5-4800 MHz memory and a 2 Tbyte M.2 NVMe Gen4 SSD. In addition to the graphics integrated in the CPU, it incorporates a NVIDIA RTX 3080 Tithe most powerful that can be mounted on a laptop.

Intended to replace desktop machines, the laptop mounts a 17.3-inch screen with a refresh rate of 165 Hz and for which we assume HP will offer several panels to choose from and not only the one listed with FHD. 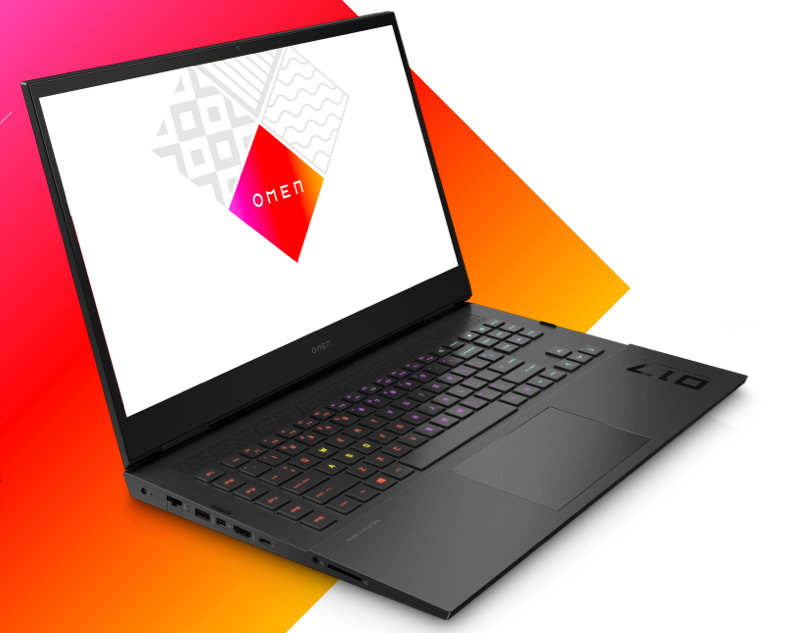 The keyboard is backlit, mechanical with optical switches, while the audio system is powered by Bang & Olufsen speakers. The cooling system will also have to be special to keep the temperature of those desktop-grade components under control.

Surely we will see this Core i9-12900HX soon in laptops from other manufacturers and they will be like this Omen, great machines for replace desktops.

Minecraft One block at a time, Mojang has done it again