Huawei has decided to look for another source of income that allows it to improve the drop in income caused by the decline in sales of its telephone division after the sanctions imposed on it by the United States. For this he has announced that is going to grant its 4G and 5G telephony licenses to one of its main rivals in the manufacture of smartphones: Oppo. Currently, Oppo is the fourth largest phone manufacturer in the world, and has signed a «global patent cross-licensing agreement, covering standard essential mobile-related patents, including 5G«. The terms, both economic and business, of the agreement are unknown.

The Chinese company has a huge portfolio of laptops around the world. In total, it is made up of some 100,000 patents, and is one of the largest related to 5G technology. So far, Huawei has not been overly aggressive in monetizing its patents, unlike rivals such as Nokia and Ericsson. However, given the situation to which the restrictions imposed by the US have led it, already last year it pointed out that it was going to start selling its technology to other companies through patents.

Around this time, Huawei said, according to AsiaOne, that it expected revenue from licensing its patents between 2019 and 2021 of between $1.2 billion and $1.3 billion. At least for 2021, the company has exceeded its expectations for licensing revenue from its intellectual property, although it has not provided the total figure it has earned for that. Of course, from Huawei they have clarified that the company does not see the royalties charged for patents as one of its main sources of income for the future.

Meanwhile, the company expects to sign another 20 or so new patent license agreements in 2022. Among them are extensions of past licenses with companies like Samsung Electronics. In addition, Huawei is negotiating various licensing agreements with other companies, both Chinese and foreign. According to company estimates, this year 2022 some 350 million smartphones and 15 million connected cars will benefit from its patents.

Huawei tops the list of number of patents granted to private companies in China in 2021, followed by Tencent and Oppo. Last year, in addition, it applied for 6,952 patents, 27% more than in 2021, through the Patent Cooperation Treaty (PCT), an international patent law agreement that offers a unified procedure for patent applications. Huawei is the company that has applied for the most patents through the PCT during the last five years. 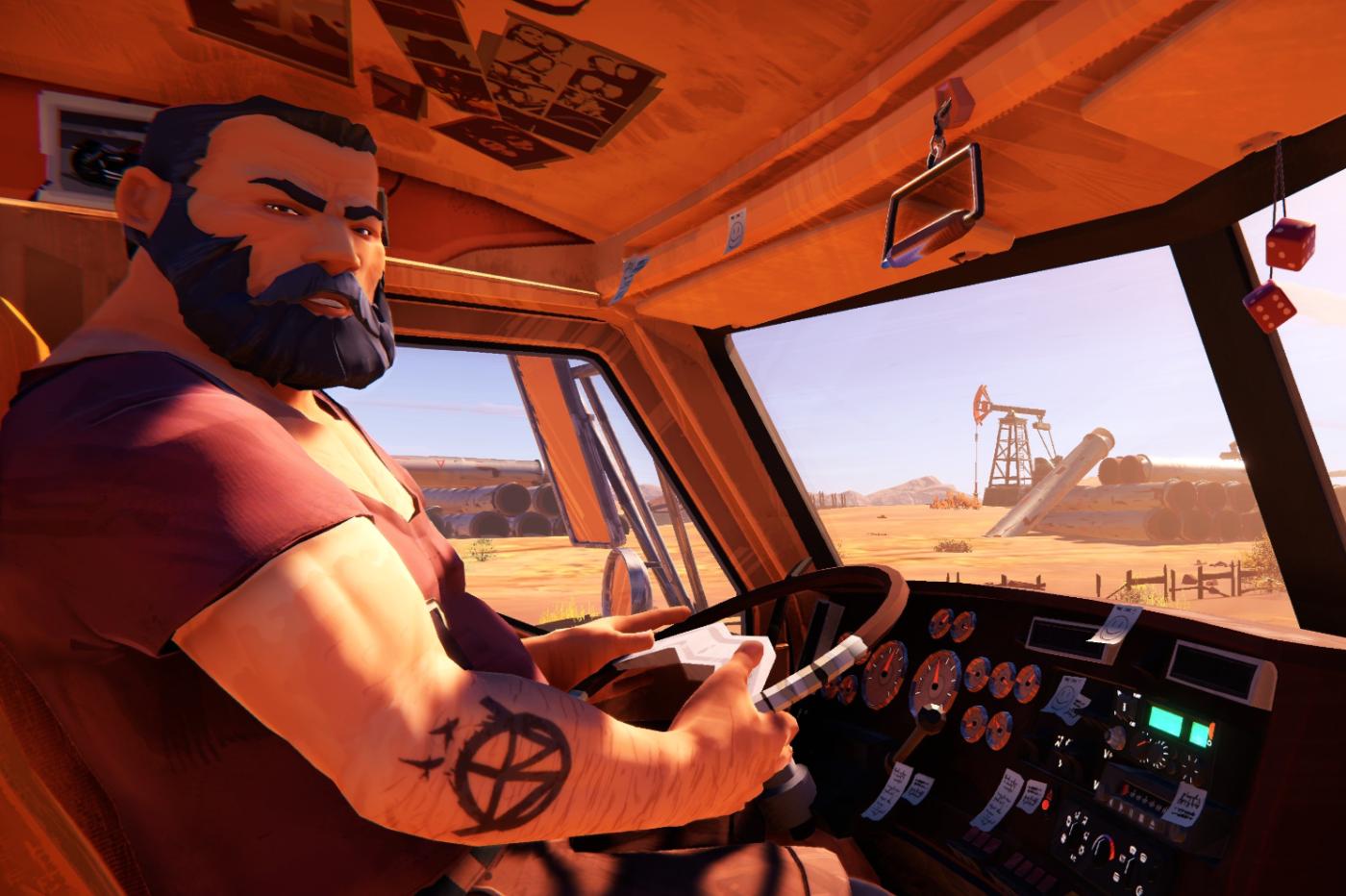 here are the most sold indie games of 2021 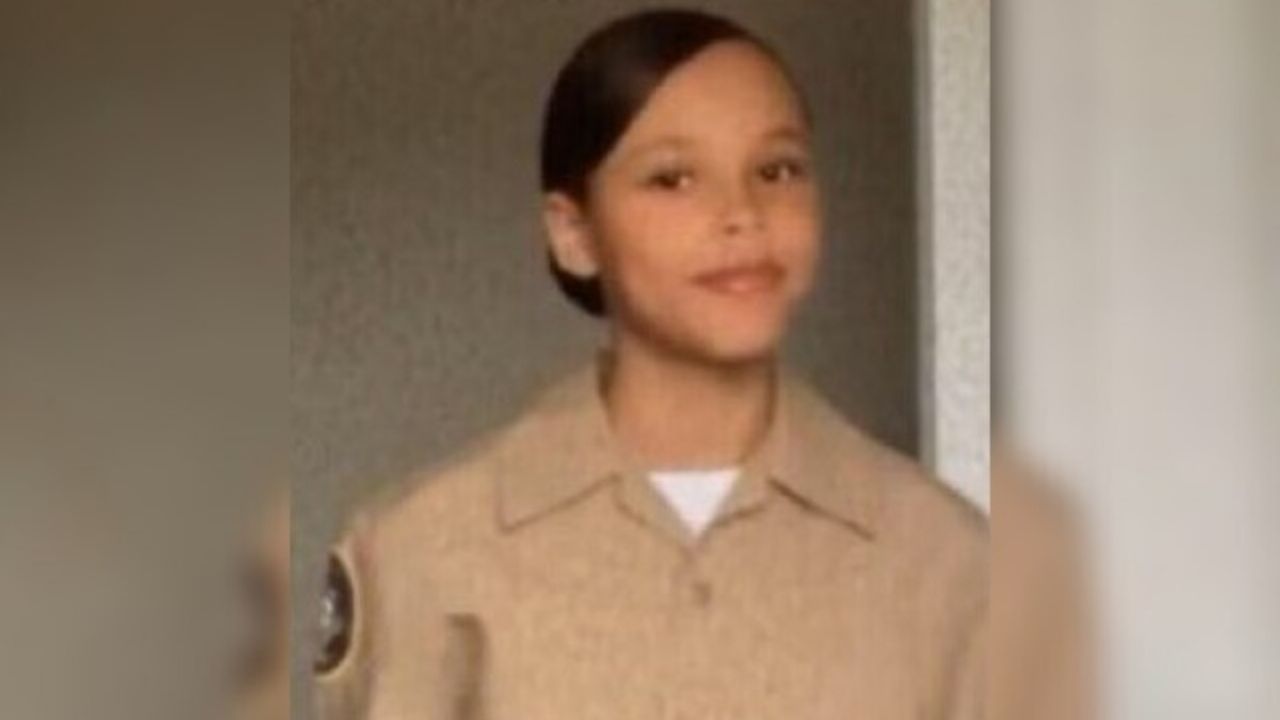 Boy made homemade guns: a sale got out of control and shot his sister to death 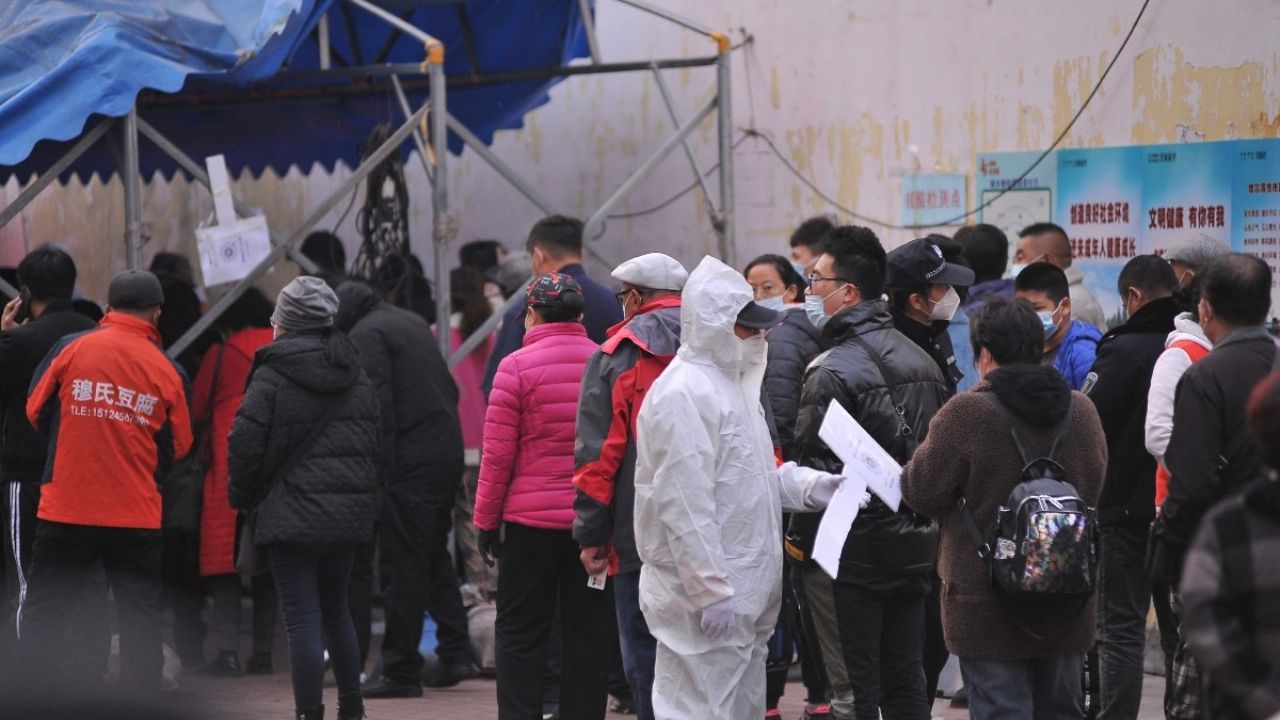 Europe approves two treatments against Covid-19; this is known 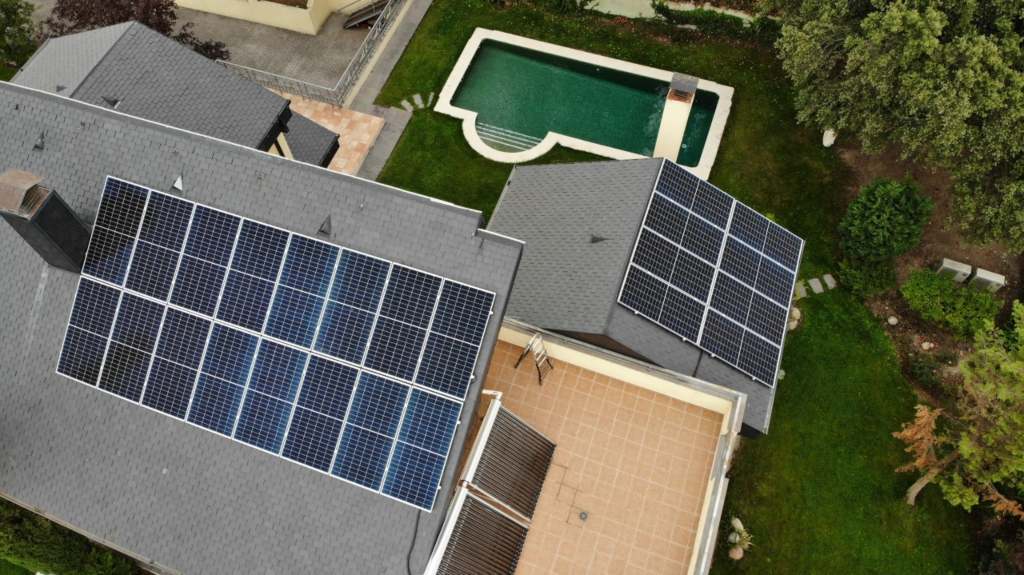