After its superb MateBook X Pro 2022, Huawei is also unveiling a small 2-in-1 and an all-in-one with an impressive panel.

Huawei still had a few new things up its sleeve besides the stunning new edition of its MateBook X Pro. On the occasion of MWC 2022, the Chinese manufacturer also presented its 2-in-1 laptop MateBook E as well as the MateStation X, a very beautiful all-in-one computer.

MateBook E: a 2-in-1 under Windows 11 that does not lack arguments

It is a magnesium alloy front and fiberglass rear unit. Materials which, according to the brand, have made it possible to achieve an “extraordinary” level of finish. We must admit that the machine looks great, especially thanks to its impressive overall finesse.

Compared to the latest Samsung Galaxy Tab against which it is positioned, the MateBook E is lighter by almost 300 grams (709 g against 891 g) and significantly thinner (7.9 mm against 9.3 mm).

Its 12.6-inch screen looks quite convincing. As on the MateBook X Pro, we find high-level colorimetry (Delta-E certification < 1), a good screen-to-edge ratio of 90% and quite decent brightness (600 nits). Add to that a 1,000,000:1 contrast ratio and 100% coverage of the P3 gamut, and you've got a display that's definitely flattering to the retina.

As on the MateBook X Pro, there is a proprietary cooling system based on a vapor chamber powered by a physical fan. Enough to cool a processor in good and due form, taken from the 11th generation of Intel processors. No Alder Lake on the program, therefore, but the performances should nevertheless be there.

It will also be accompanied by the 2nd generation M-Pencil. The latter boasts the usual 4096 pressure levels with 2ms of latency; a score comparable to that of its competitor’s S Pen. It attaches directly to the edge of the device where it charges wirelessly, and should provide up to 10 hours of continuous use.

The MateBook E also has the Thunderbolt 4 standard, a fingerprint reader integrated into the power button to authenticate in a flash, and charging at 65W. Like all tablets of this kind, it can be paired with a magnetic keyboard. It also plays the role of adjustable support which also has a USB-C socket with fast charging at 65W.; the inclination can be adjusted from 110 to 160°. The keys (1.3 mm stroke) will also be backlit.

The sale price is not yet known at the moment, nor the date of availability.

MateStation X: an all-in-one PC with a sumptuous screen

For its last PC announcement of this MWC, Huawei concluded in beauty with the MateStation X, an all-in-one computer with a refined aesthetic. What strikes at first is its incredible screen. The machine has a magnificent 28.2-inch 4K+ panel in 3840 x 2560 in 3:2 format. Immediately, we also notice the impressive finesse of the machine, especially given its unusual characteristics.

It is certified Delta-E < 1, reaches 98% coverage of the P3 gamut and can develop 500 nits of brightness. Huawei has also applied proprietary anti-reflective technology to it, based on an assembly of five different layers that will prevent excessive eye strain.

And above all, there is a huge icing on this already very appetizing cake. This slab, which is already self-sufficient, is in addition tactile, with support for ten points simultaneously. The sensations should be there. In addition, the device also has a stunning screen-to-edge ratio for a device of this category. Decidedly, this was Huawei’s watchword during this last MWC.

In terms of performance, it will be powered by one of the new AMD Ryzen 5000H series processors presented recently. In this case, it will be a Ryzen 7 5800H model. No dedicated graphics card, however; even if the graphics chipset of this processor is competent, it will therefore be necessary to moderate its expectations in terms of video games and media production.

The audio part will be provided by a set of three Devialet loudspeakers. There are two standard audio sources and an integrated 10w subwoofer. In addition, the station accommodates a total of 4 noise canceling microphones. They allow to exchange up to 5m from the machine.

We must also salute the overall construction of the machine, which seems particularly well thought out. We particularly appreciate the fact that all the connections are hidden in a discreet groove on the edge of the foot!

Pricing and release date were not disclosed. 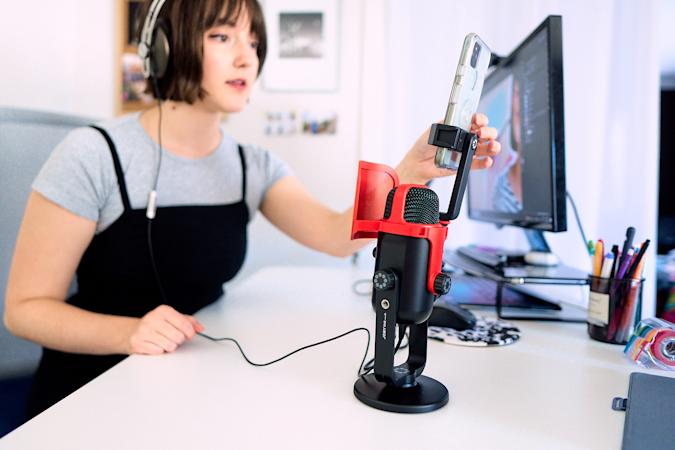 Joby introduced microphones that can compete with Blue Yeti 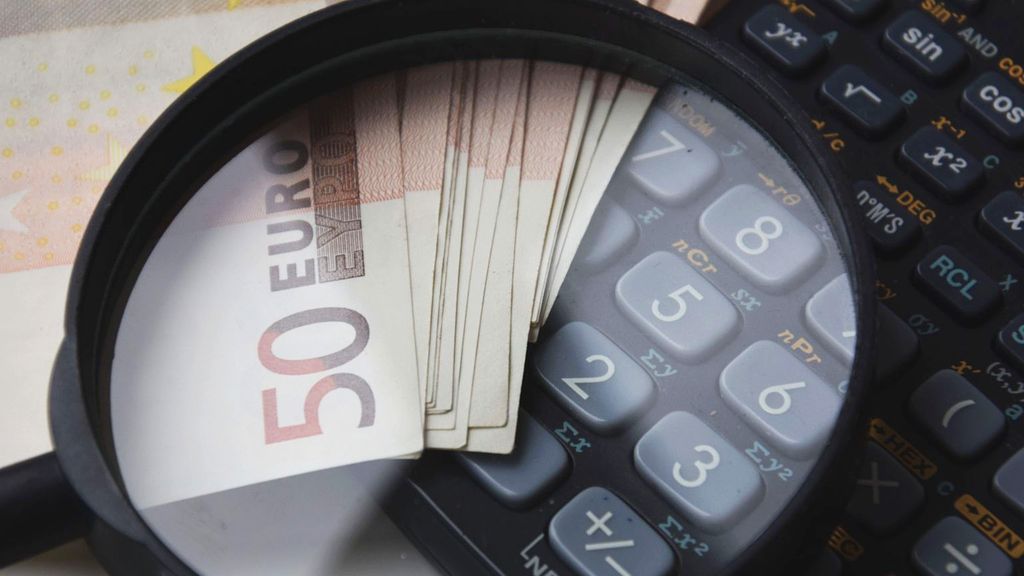 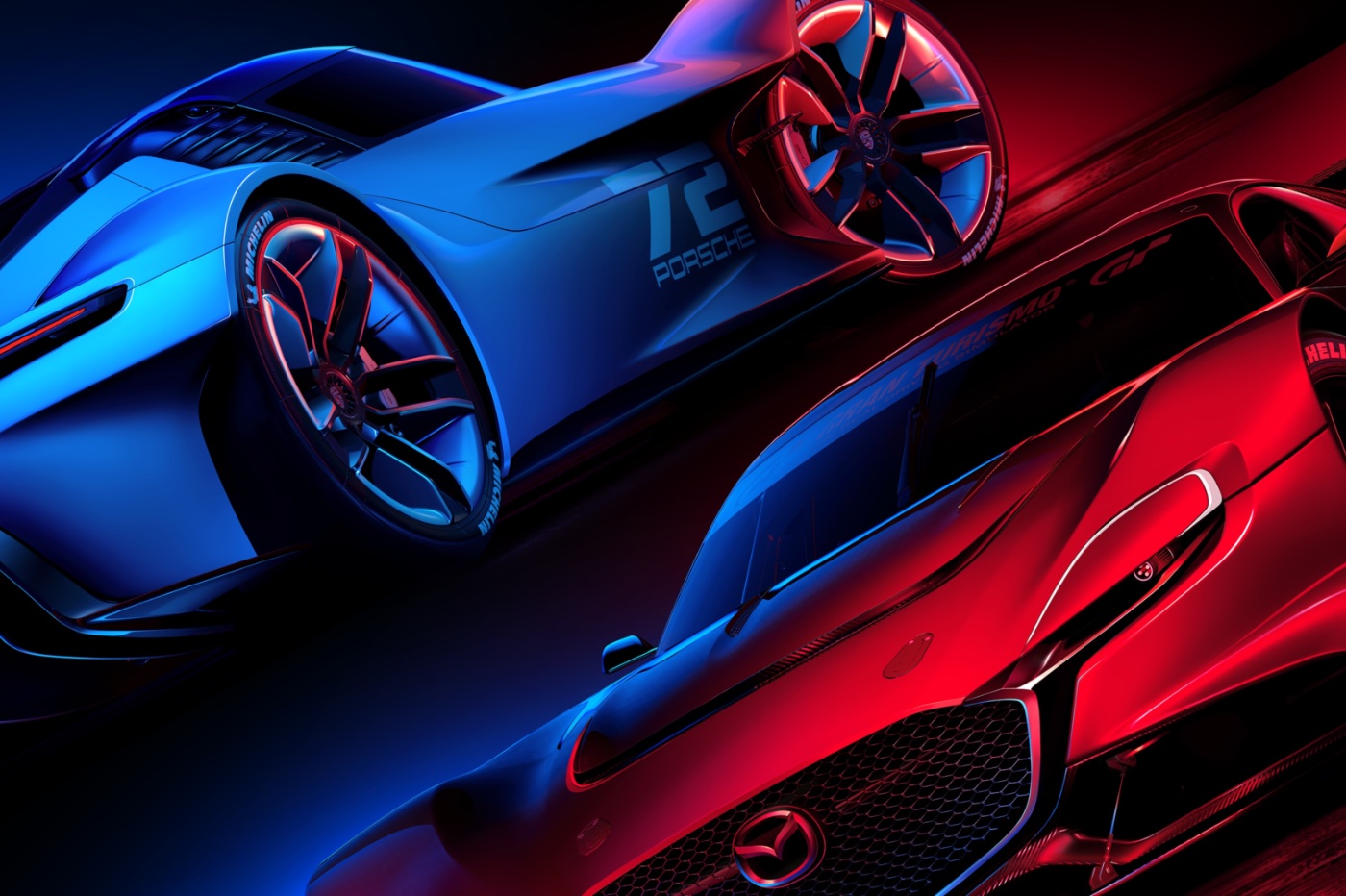 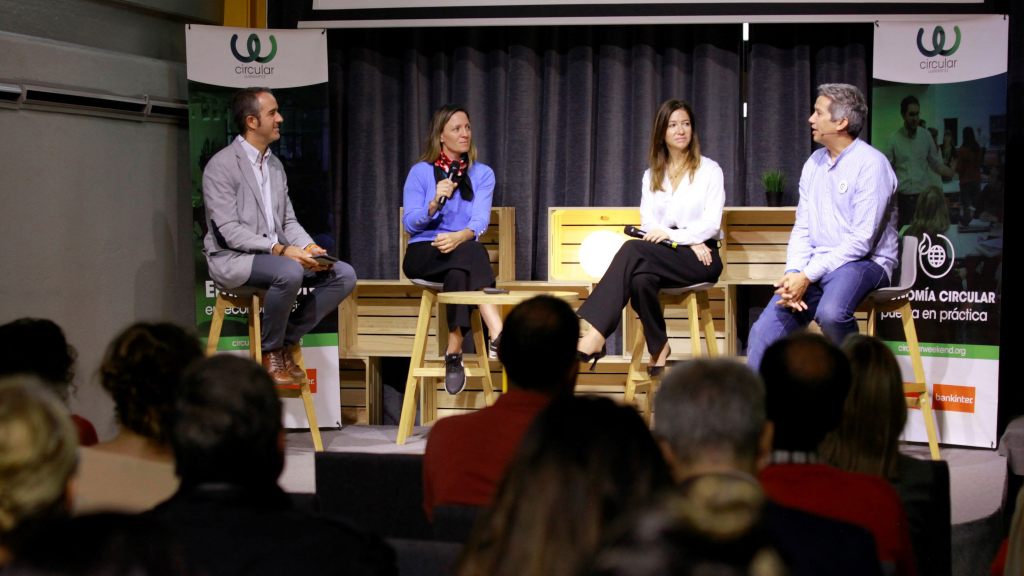 Circularweekend promotes entrepreneurship based on the circular economy in Madrid