After the quite remarkable success of the first Twitch Chimes of 2020, this year Ibai Llanos has once again surpassed himself thanks to the help of one of the most legendary presenters on Spanish television, and one of the biggest bells myths: Ramon Garcia. And it is that this picturesque couple managed not only to exceed the number of total users of last year, but they have even doubled it, reaching 2.2 million accounts connected during the total broadcast.

Although it is worth mentioning that, as with any home with a television, a single device does not imply a single viewer but a screen, so it is very likely that the Ibai chimes have managed to accumulate more than double the impressions. In fact, breaking slightly with the celebration of last year, although in these chimes the more youthful tone prevailed again, without a doubt the presence of Ramón helped to soften the program slightly more, allowing people of all ages to continue without problem. the broadcast.

In turn, it should be noted that, despite not having been broadcast on open television, this Twitch event faced the more traditional options of the generalist networks, in which we could see the eternal Anne Igartiburu, the controversial and picturesque sets of La Pedroche, or Paz Padilla’s humor. But nevertheless, Twitch broadcast started at 9:30 PM, offering a show for the entire dinner and the pre-chimes atmosphere.

Thus, although last year the golden minute of the Twitch broadcast had a peak of 552,000 views (becoming not only one of the most viewed broadcasts in the history of the online platform), achieving that Ibai surpassed numerous networks autonomic and even the audience of Cuatro, this year at the exact moment of 00:00 you could see the meter with more than 801,000 users connected. A figure that, in the absence of exact data, and with these 2.2 million total viewings, would now compete with the large national chains.

Passing the baton on to the new generation

Despite the festive and humorous atmosphere prevailing, the Twitch chimes also had a fairly strong emotional component from the hand of Ramón García. And it is that the ex-presenter could not help but burst into tears when he began to talk about his latest personal experiences, after the traditional channels chose to omit his presence and that, after trying to broadcast on his own and from his home last year, it barely managed to surpass the unit of a thousand spectators.

How great you are, Ramón. The history of today’s bow tie. pic.twitter.com/LqRpbflfCW

That is why, as a sign of gratitude and to symbolize the generational change, Ramón wanted to give Ibai a gift handing him a bow tie for the occasion. A multicolored accessory with great sentimental value, since it was the same bow tie with which «Ramonchu» himself presented its first chimes in 1995, with Ana Obregón.

“It was like putting a pike in Flanders; a new way of communicating« Ramón himself confessed before dismissing the event, launching a clear message: «In this profession it is always necessary to be learning and you always learn more from young people”. 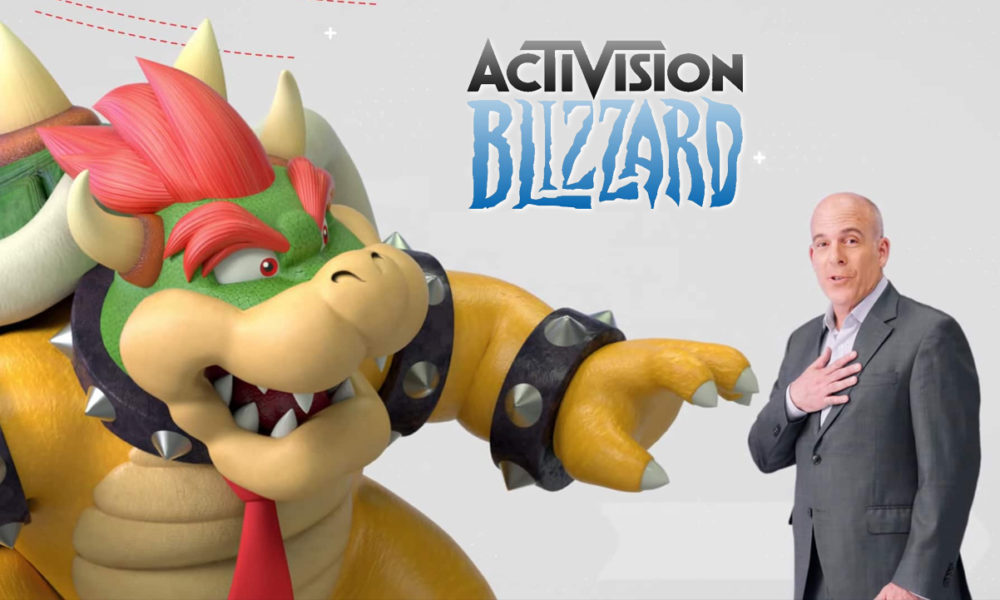 Nintendo calls the situation at Activision Blizzard “distressing and disturbing” 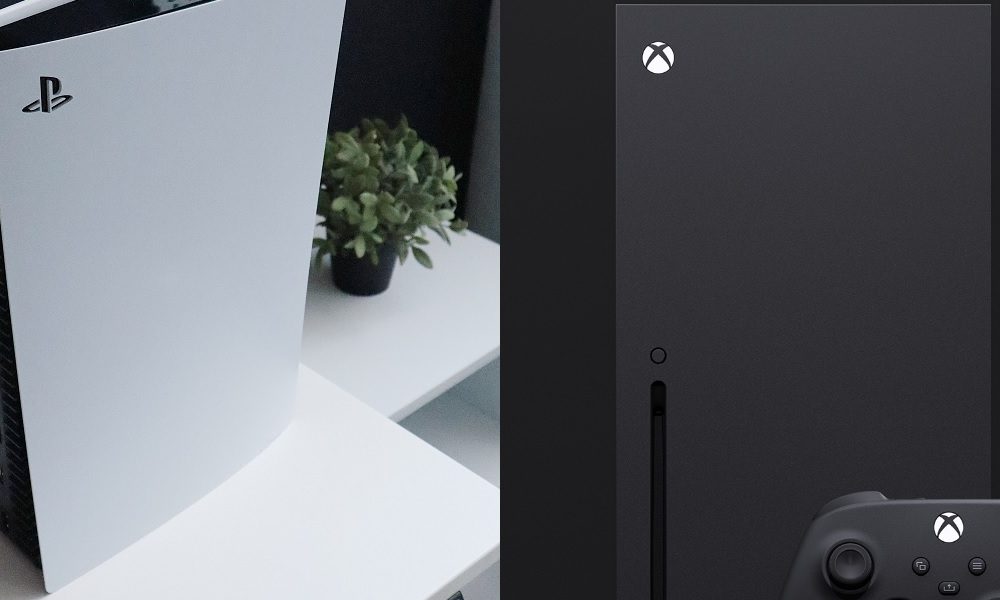 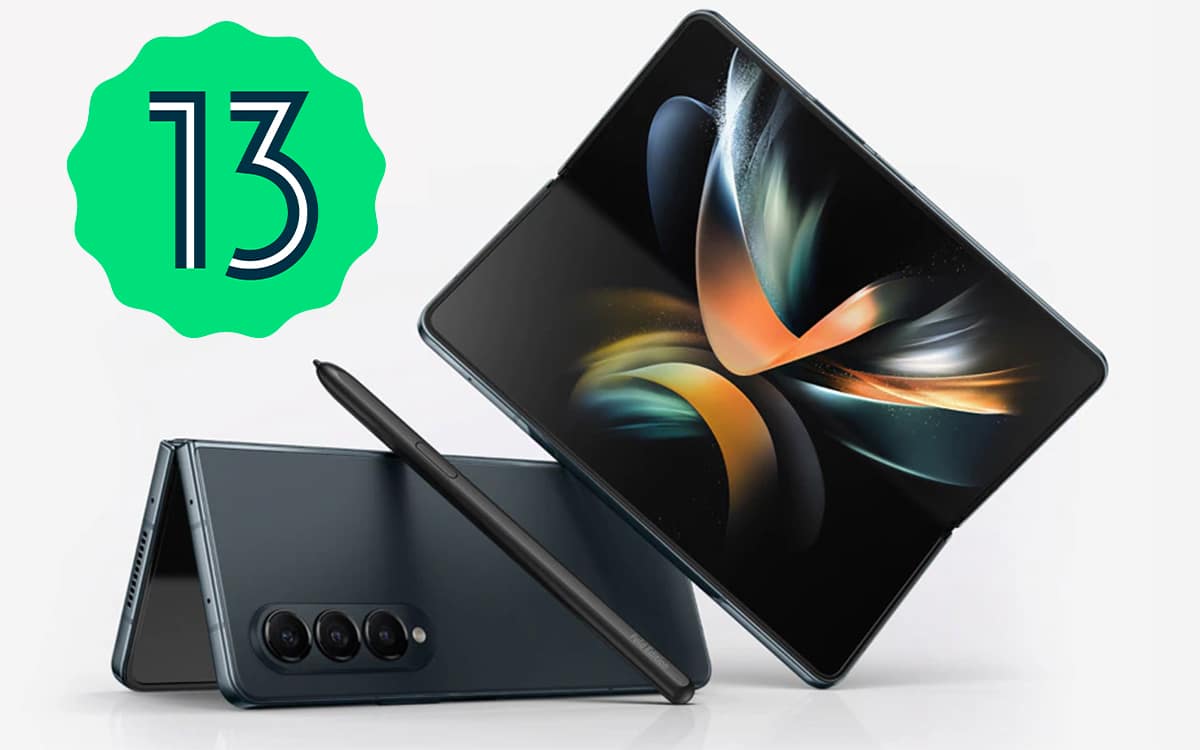 Android 13: Samsung unveils the list of smartphones that will be entitled to the new OS 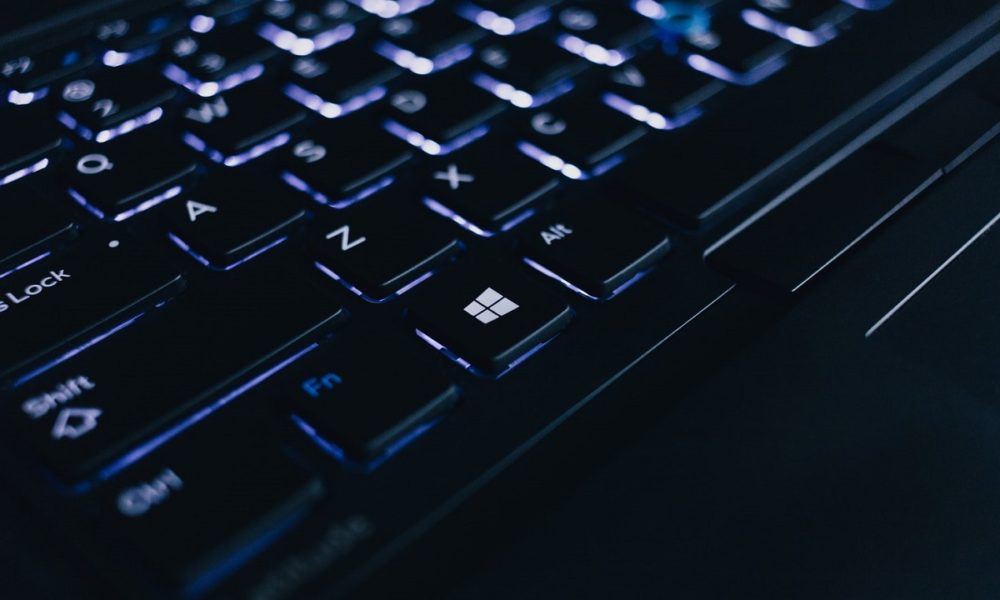