elementary OS is a Linux distro designed to offer users one of the best alternatives to Windows and macOS, both in terms of aesthetics and functionality. This distro is based on Ubuntu, but has a unique customization layer that makes it one of the most beautiful distros that we can see. Elementary OS has always been very inspired by the Apple operating system, being for many it is macOS for those who could not buy an Apple PC. However, the new version 6 of this distro, «Odin», has also wanted to be inspired a little by the new Windows. And this is all that brings us back.

This new version of the distro is based on Ubuntu 20.04 LTS, which guarantees us an extended long-term support of, at least, until 2025. In addition, its developers have opted to use the Linux kernel 5.11, a nucleus thanks to which we will also be able to have a few years of support ahead of us.

Now entering the specific changes, this new Linux has focused on improving the general appearance of the distro so that users can adapt it to their tastes and needs. For example, now we are going to have a new dark theme within this distro. In addition, we will also be able to choose accent color that we want, both for system applications and for those that are already updated and are compatible with this function. Another interesting novelty is that the new elementary OS 6 “Odin” bets more than ever on virtualization and security. All the applications that we can download from your AppCenter are distributed as Flatpaks, a modern container system that isolates them and protects our data. In addition, for the applications that we install from outside, we will also be able to configure the permissions of each one thanks to the new function Portals.

In addition, we will find other new features in this Linux distro like, for example:

In addition, the developers have taken the opportunity to fix a large number of bugs, apply changes, improvements and optimizations to the entire system and, of course, update specific Elementary OS applications.

This new version is now available to all users. And, as always, it is completely free. We can lower the image ISO of the new elementary OS 6 «Odin» from here.

If we already have version 5 of Elementary OS installed on our computer, we can update directly to the new version 6, “Odin”, without having to format. We will simply have to open the AppCenter and a message will appear that this new version is now available. We accept it, click on «Update all»And we will wait for it to finish. After restarting, we will have our system updated to this new version.

Thanks to these two improvements to the Steam mobile app, they will not be able to steal your account 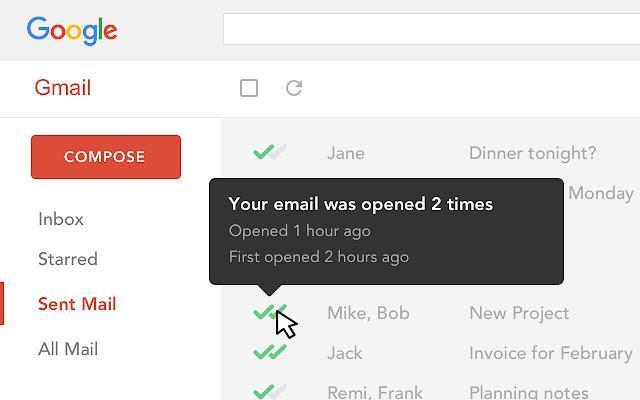 You need them and you didn’t know it: 4 extensions to improve Gmail Are you passionate about ethical hacking? See what the new Kali Linux has to offer