It was something that could be foreseen and that we did not say at the time, maintaining caution with it. But Tesla’s change of leaving Intel for AMD has its good consequences if we talk about power, although it is also having a bad one that has just been known. And if you think about buying a Tesla Model 3 and arrives with a AMD Ryzen SoC you will have less battery autonomy and consequently less km traveled. Why is this happening?

Tesla is always looking for new ways to perform or manage its systems, whether it’s battery or security or just infotainment. Until very recently, complete systems were implemented in their factories as Enterprise SoCs with Intel Atom, which, as we all know, are cheap to manufacture and could be enough for a car. But AMD came along and ousted Intel with its Ryzen offering and… Some problems came along.

The brand asks its customers to accept the decrease

What happens is that the AMD SoC not only manages the battery differently according to the Tesla software, it also consumes more watts. The problem would not be too serious if we take into account that logically an embedded SoC should not “swallow” much… Big mistake.

The problem is serious to the point that the brand is asking customers who had pre-ordered to accept the new range of vehicle autonomy (Model 3) due to changed specifications and consumer protection laws. require that in these cases the future owners be notified.

In certain countries and due to their laws, such as Australia, Tesla has had to be involved in the controversy of giving specific explanations about said modifications in the characteristics. For this reason, the brand explicitly mentions that the new “computer” of its Model 3 is affecting the autonomy of the vehicle. The quoted by the brand is explained as follows:

We’ve updated Model 3 vehicles to optimize the touchscreen experience with our new in-car computer. This hardware change requires more power, resulting in a small drop in battery range. The range of your Model 3 is now 602 kilometers (WLTP), 22 kilometers less than originally reported.

In some countries and depending on current legislation, the user is given the option to cancel the order placed, in others it is not, it is simply reported. That said, it must be added that the current Ryzen SoC inside the Model 3 is not new to the brand as such, since other vehicles have included it at some point and therefore we know its specifications:

So that said, of course the change to Tesla is partially expensive, although the performance improvement is more than justified, but there will be many users who do not accept that reduction in autonomy and, perhaps, a higher temperature due to the generous jump of consumption.

How to play PlayStation games without a console 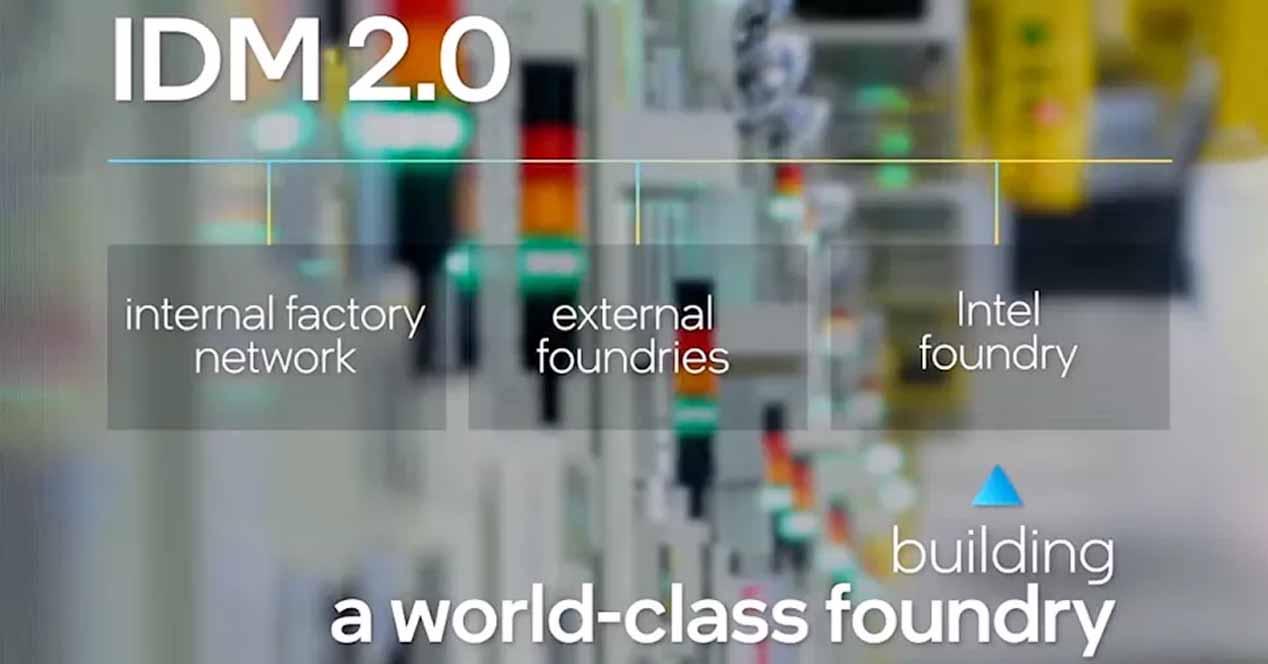