The Steam Deck is nothing new, at least as a concept. That does not mean that it has attractive characteristics and hence all the interest it has been generating since it was released, but there were already similar proposals in the market that may be the same or more interesting depending on what type of user and player you are.

Therefore, in this article we want to tell you which would be the best options if you are impatient to get a Steam Deck And you don’t want to wait to test what it would be like to be able to take all your PC games wherever you go on a device in the form of a portable console like the Nintendo Switch.

The keys to the Steam Deck

Valve’s proposal is interesting for many reasons, although if you are thinking that it is a better option than the Nintendo Switch, to. We must start by clarifying that by power it is clear that it is a much more attractive option but the Nintendo console with which it manages to conquer so many players throughout the planet is with its games and that particular approach.

So before going to compare a Switch with the Steam Deck for its hardware, take into account its software, its game catalog. From there, what you can compare this device with is with other similar ones at the level of specifications, but first let’s get to know the keys to Valve’s proposal:

Now that you know this, the rest are easy to see details just by looking at the images. So you can see that it will be played in a similar way to another laptop, with its crosshead and analog sticks, triggers, buttons, etc.

The best alternatives to the Steam Deck

Okay, it stands to reason that Valve’s Steam Deck is currently the most powerful “portable console” and, in turn, the most attractively priced. Because depending on the capacity it will cost between 419 and 679 euros. So it is logical that it has aroused so much interest among the games community. And if we add that Valve is behind, well even more.

However, there were already similar proposals on the market. So, in case you can’t wait for the official launch of this Steam Deck yet and are looking for one alternative solution, take a look at these options that we show you below. This manufacturer has long been involved in creating portable alternatives to other very popular devices. The GPD Win 3 It is, in addition to a product with a very striking design thanks to that screen that slides to give way to a integrated QWERTY keyboard, one of the most capable in terms of power.

The equipment incorporates an Intel Core i5 or i7 processor depending on the configuration chosen by the user, 16GB of LPDDR4 memory and up to a 1TB capacity SSD storage unit. That is, a fairly capable technical sheet that will allow you to play demanding games with frame rates per second between 40 and 60 as long as its graphic settings are not adjusted to the maximum.

Of course, that shouldn’t be a problem either, because on a screen of this size it shouldn’t be negative at all. The only downside is that the price is somewhat higher than Valve’s option, basically double, about 1200 dollars. From the same previous manufacturer, the GPD Win Max 2021 It is a laptop with a design or look that more closely resembles a mini laptop or console like the Nintendo DS. However, in terms of specifications it is super striking for use with games and other day-to-day tasks.

Its price is around 900 euros, which is not bad at all, but logically it is also more expensive than the Steam Deck. The advantage is its form factor and that keyboard. The Aya Neo it is an option very similar to the Steam Deck and you may be pleasantly surprised to know the rest of the specifications. For starters, it has an AMD Ryzen 5 4500U processor with Zen 2 architecture as Valve’s proposal.

Along with this, it incorporates 16 GB of RAM, 512 GB or 1 TB SSD of storage and a screen with 720p resolution that again allows a more adjusted power consumption and prevents the user from being tempted to use higher resolutions that affect graphic performance. .

With a price that is around 900 dollars, Not a bad choice. Again it is more expensive than Valve’s proposal, but comparing some sections it does not go wrong. 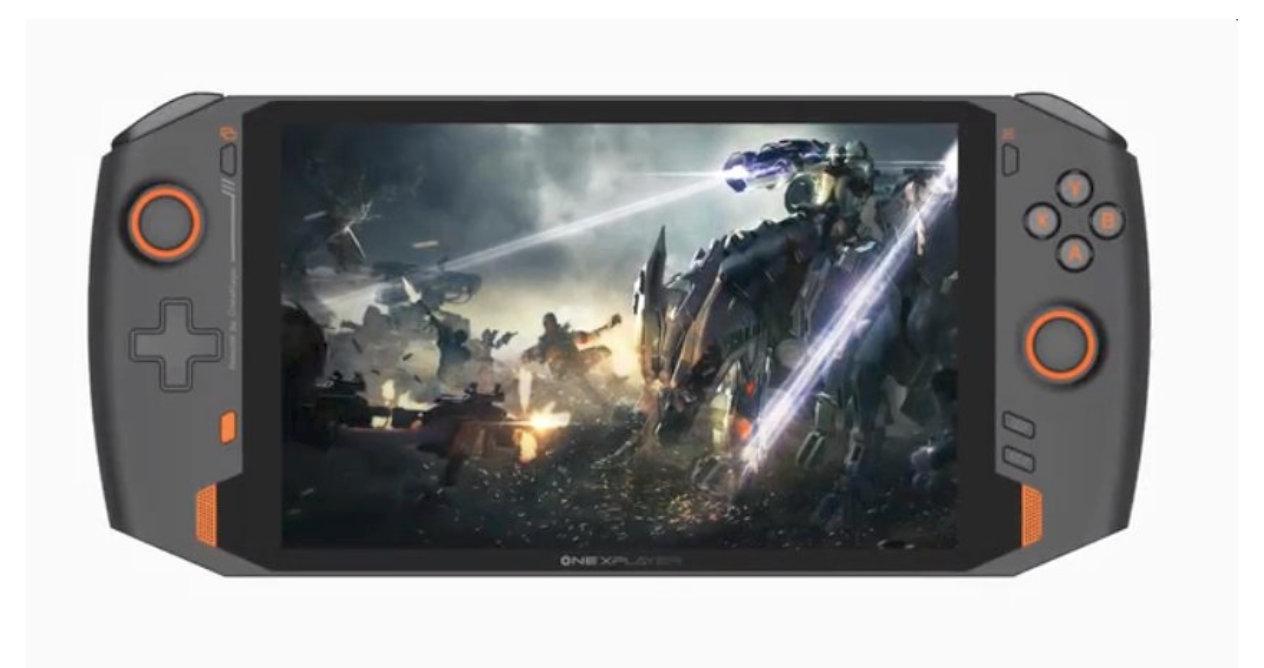 Finally there is the One XPlayer, a proposal that is already to another level in terms of specifications. Because this is a more ambitious product and that is also noticeable in the final price of the product, which ranges between $ 1,000 and $ 1,600.

The OneXPlayer integrates an Intel Core i7 Tiger Lake processor, 512 GB, 1 TB or 2 TB SSD storage units, 16 GB of LPDDR4x RAM, a touch screen and a rather striking design reminiscent of the Switch with those analog control sticks. asymmetrical in height. Something that also happens with the Xbox controller.

Price and autonomy, the main problems

As you can see, all four are very attractive alternatives in terms of performance, design, options, etc. The main problem or problems is in price and autonomy. Due to the cost of components and demand, as well as the financial muscle of the companies that market them, it is true that they are worth more than Steam’s proposal.

Still, autonomy is the most compromised aspect. Energy consumption is higher and it will not offer a large number of hours of mobile gaming. So think carefully to what extent it compensates you to bet on a laptop of this style or wait. Although the Steam Deck arrives and you see that it is not for you either, but keep that in mind.

PUBG Battlegrounds: now free for everyone