Drivers are a series of programs and libraries necessary for the operating system, be it Windows, macOS, or Linux, to be able to detect each of the computer’s components and make use of them. When we install Windows from scratch, the system installs generic drivers, designed so that the basic components work, but little else. However, if we want to get all the performance possible from the computer, it is necessary to install the manufacturer’s drivers by hand, one of the most important being the the graphics card.

It is not only important to install the graphics card drivers if we want it to work at full capacity, but it is also vital to keep them updated. With each update, the manufacturer (in this case, NVIDIA or AMD) usually fixes bugs, improves the general performance of the card and, incidentally, optimizes its operation to perform at its best in the latest games that hit the market. However, sometimes the updates do not focus on this, but on correct vulnerabilities that are endangering our PC.

The latest version of NVIDIA drivers has not only brought some improvements and fixes to the driver, but has also focused on fixing several very serious vulnerabilities that were endangering the security of users. In total, there are 29 bugs that have been corrected with the latest version of the drivers, two of them also very critical with scores of 8.8 and 8.5 out of 10 for dangerousness:

These two vulnerabilities are the most critical and dangerous that we find, although we also found other security flaws that allow complex network attacks to be carried out, gain privileges with malware and much more. This is possible because the drivers are programs that are executed with the highest range of privileges on the system, SYSTEM (or root, in the case of Linux) and, therefore, any small security breach can have serious consequences.

Update drivers as soon as possible

All versions prior to the latest are vulnerable to these security flaws. Therefore, it is vital to update the drivers as soon as possible if we do not want to have problems. In the case of Windows, for example, for some GeForce series graphics cards, we have to make sure that the installed version is equal to, or later than, the following:

The new versions of the drivers are available in the NVIDIA download center. We will simply have to search for the model of our card, select our operating system and language, and download the package that the web will offer us. Once downloaded, we run it with a double click and start the installation.

If we already have the drivers installed, and, above all, if we have GeForce Experience, we can also install these drivers from the program. The important is make sure you have version 526.98or any higher, to be sure. 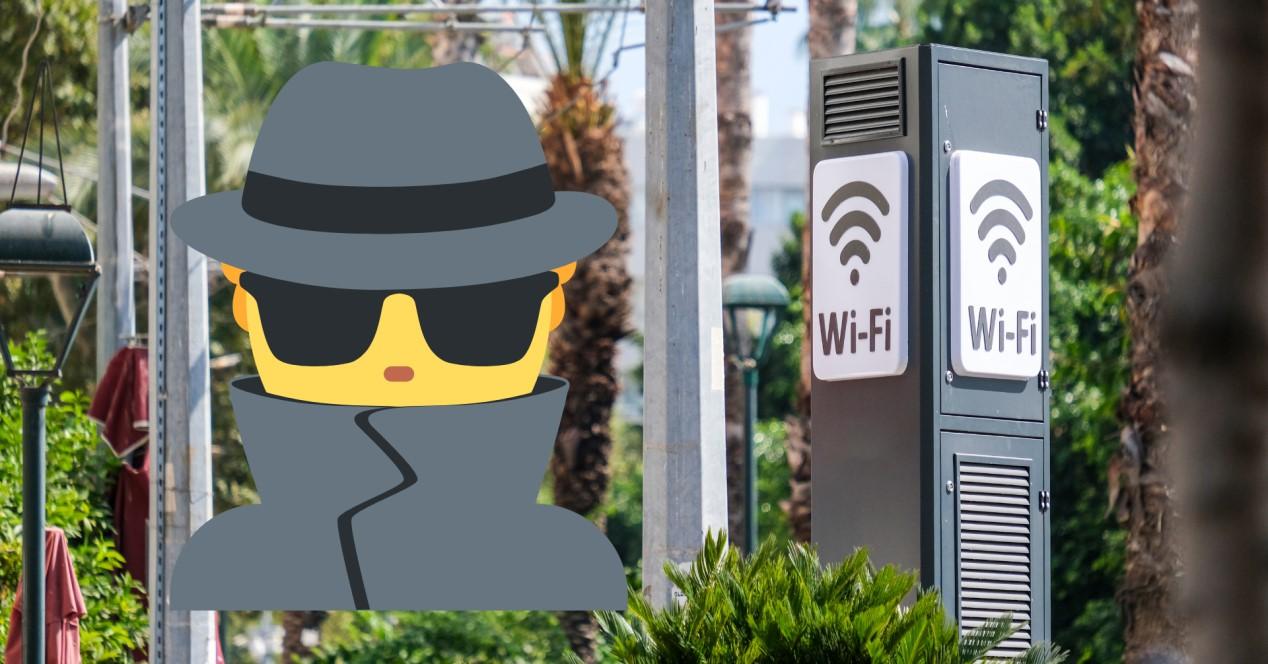 These are the reasons why I never connect to public WiFi 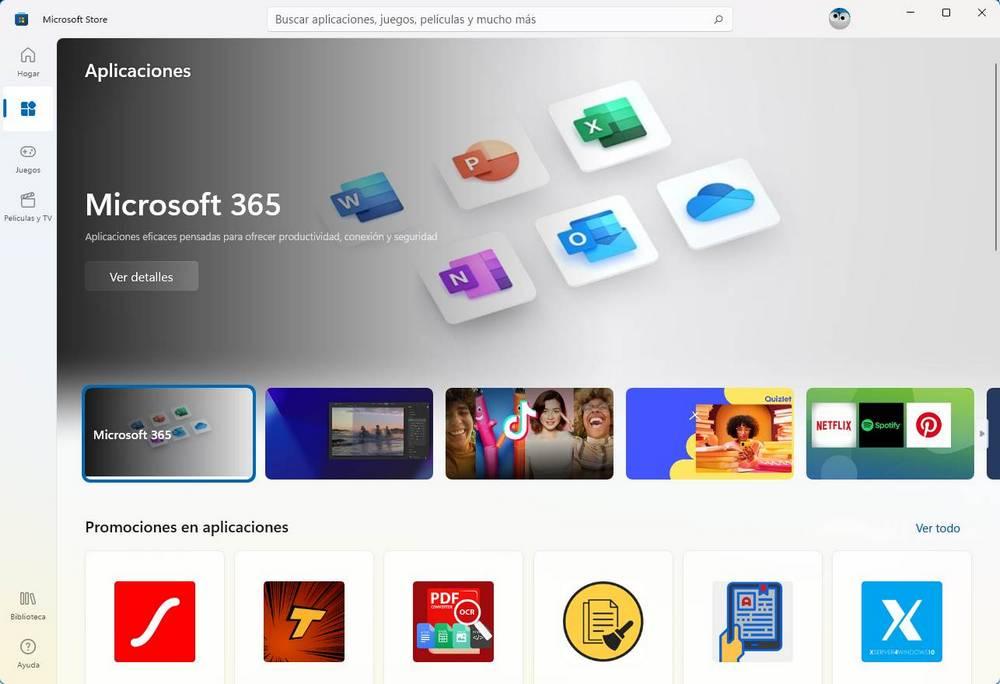 I’m going to program, is Windows 11 a good operating system for it? 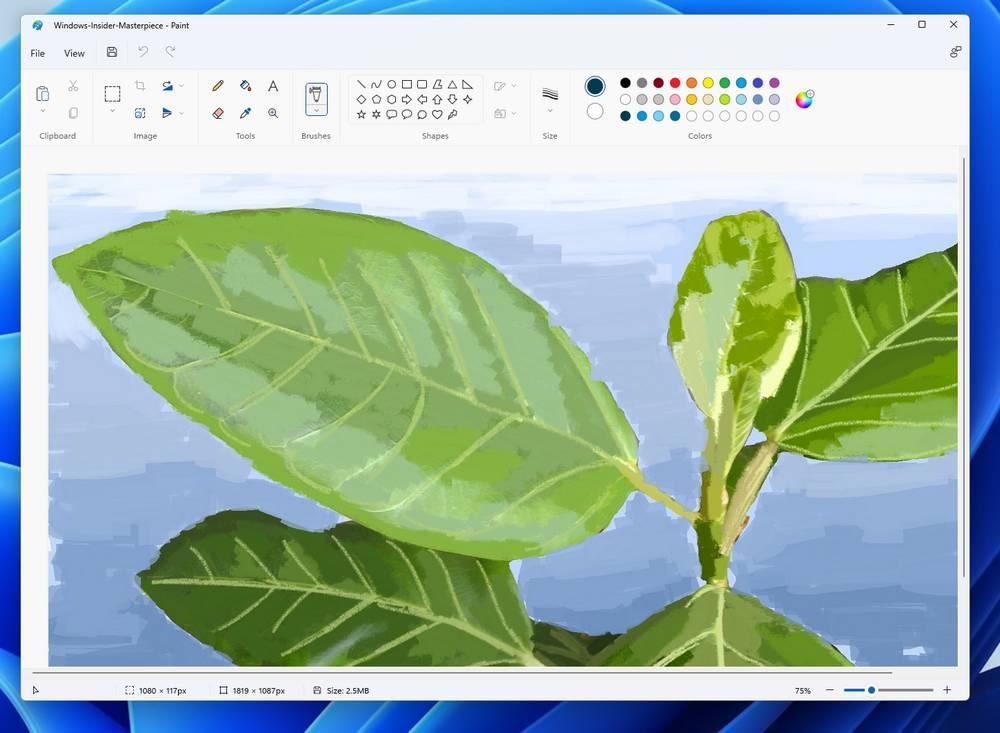