The new rival of the DJI Pocket 2

When DJI released their first version of DJI Osmo Pocket, many of us saw it as a logical thing to do. What’s more, they had taken a long time to create it. Because with their drones they had already shown themselves capable of offering high quality stabilized cameras. So, taking that idea to a camera that you can put in a pocket was total.

However, DJI was not, has not been, the only brand capable of creating such a mini gimbal camera. Feiyu Tech has already released a first rival for the DJI Pocket and now has a second version that goes a bit further by allowing detach the camera and your mini gimbal from the body. How? Pue with a small cable that you can bundle and slide depending on where you want to place said camera thanks to a system of magnets.

The FeiyuTech Pocket 2S is the name of this proposal that, although it may seem strange, has been a few weeks in Indiegogo trying to meet its financing objective to become a reality. Something that the brand does not really need, but it does serve as a good yardstick to see to what extent such a proposal is of interest. Reviewing the technical characteristics of this stabilized pocket camera, which is what will really matter to those who create content and seek to squeeze its possibilities, this is what it offers:

As you can see a priori it has nothing to envy to DJI’s proposal, but that does not mean that you have to see and compare results to be able to assess accurately. With all this it is clear that Feiyu Tech has risked. Because taking into account the size of the device itself, it doesn’t cost much to be able to adapt it to different places either. What it does provide is comfort to be able to interact as a remote control when you have it on a helmet or similar.

And it must also be said that the proposal is not really new. Some years ago Panasonic had the HX-A500, although the big difference is that it did not include any stabilization system. But the idea was identical, having a camera on one side and a main unit on the other, both linked by a cable.

This cable also raises the question of how much it will be able to resist if it is rolling and unrolling continuously or quite regularly. But those are questions that can only be answered after a period of use.

What we can tell you is that it is something original. It will be seen if the acceptance is good or not, because it costs a few 399 euros And the truth is that for that price, possibly the DJI Pocket 2 is a better option. 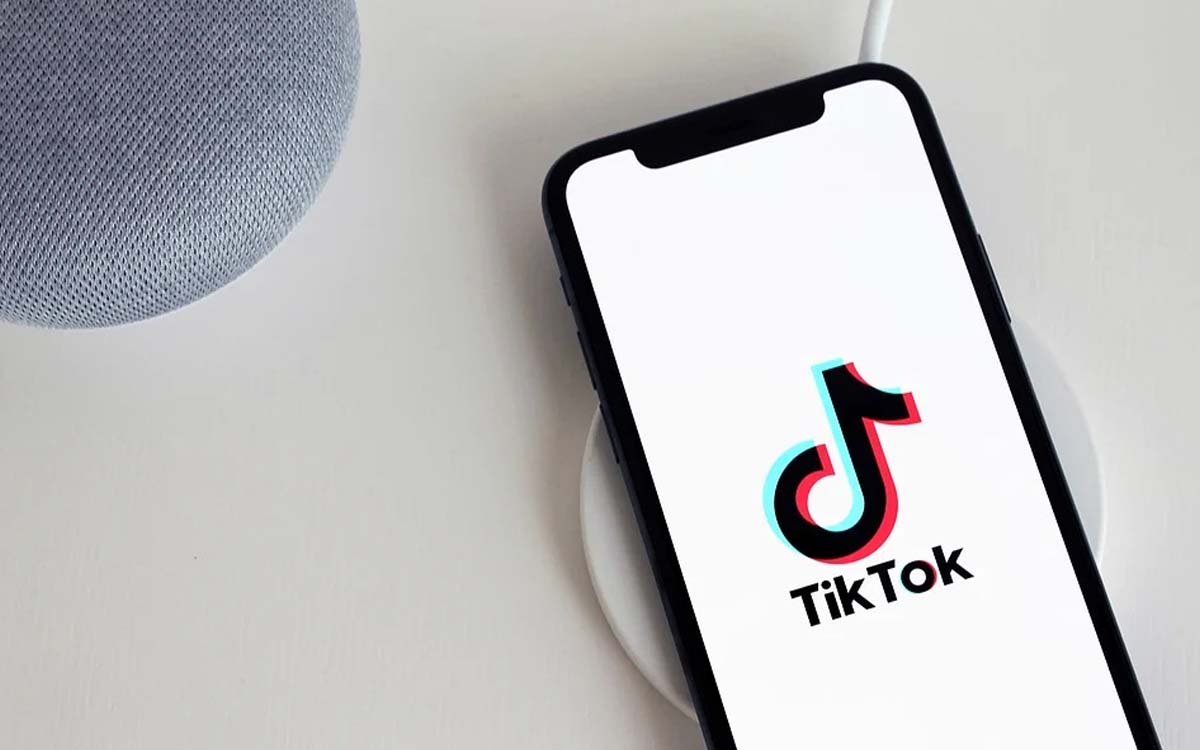 Moon Knight does not get rid of rabbits: have you seen them? 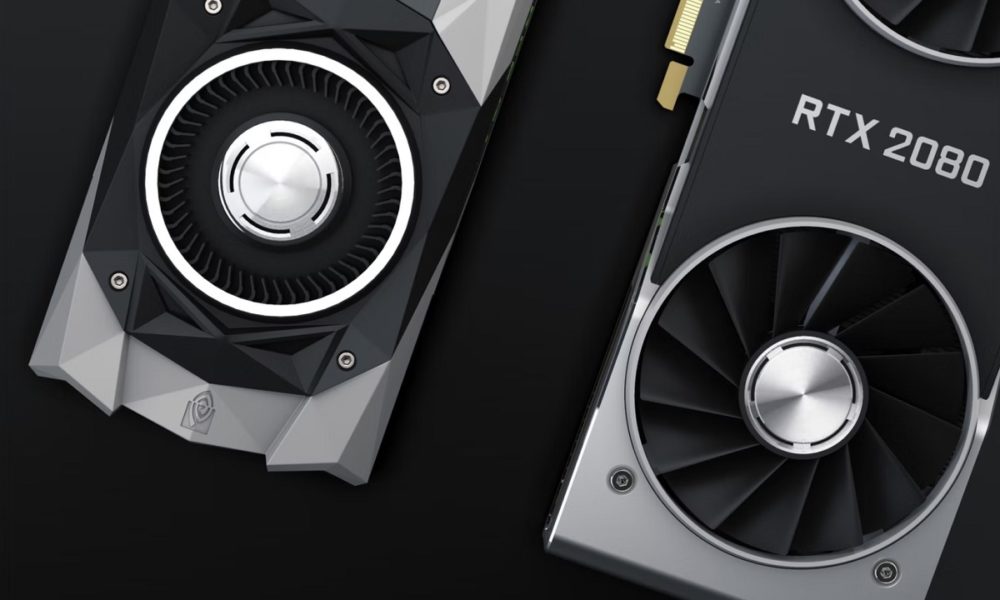 Miners spent $15 billion on graphics cards, and now they want to get rid of them 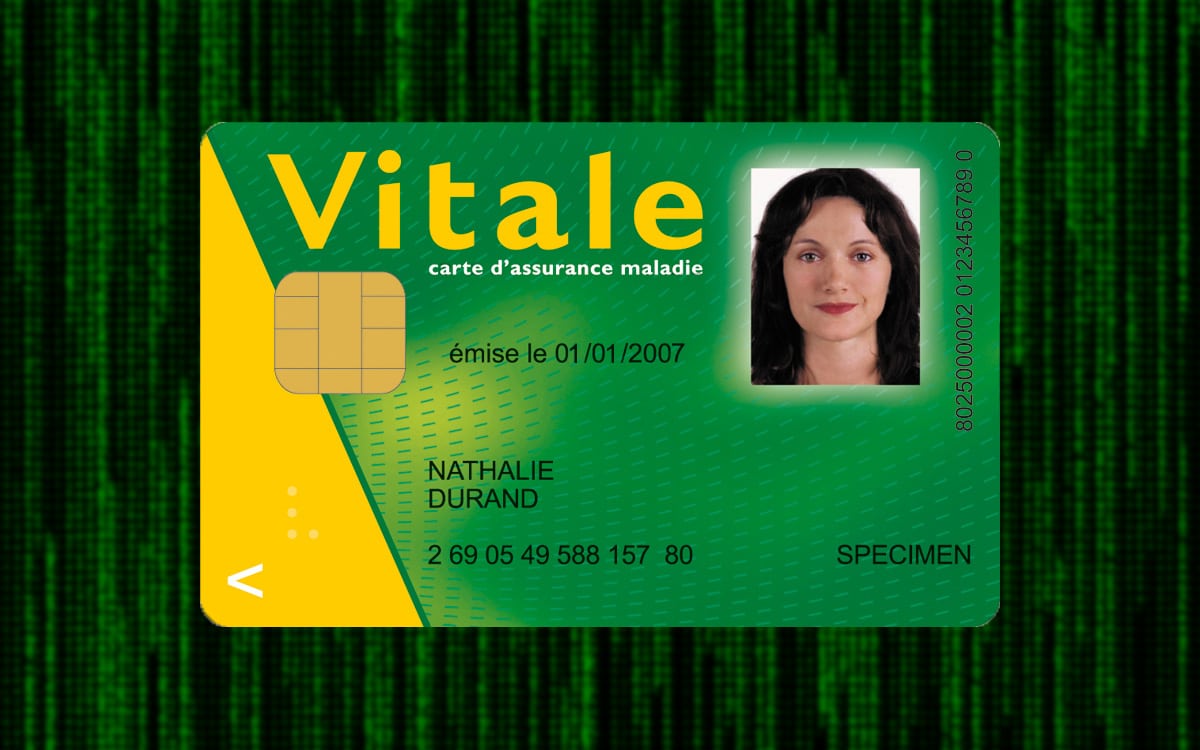 Health insurance: your vital card will not expire, this SMS is a scam