They say that the «vintage«. A word that tries to disguise everything old, ancient, or outdated, in a new concept to make something that was in the past fashionable again. And in the world of computing, there are many who long for old “vintage” applications.

A developer obsessed with “old time” software, gives you the opportunity to install a web browser on your new Apple Silicon, with the look of the Safari that included Mac OS X Snow Leopard…

Zane kleinberg is a developer who loves “vintage” software from other times, and tries to resurrect it and adapt it to current devices, for all those who want to remember times gone by.

He did it recently with his OldOS, a recreation of iOS 4 that runs within an application on the iPhone. Zane has also created a website that allows you to use old Mac widgets in a web browser.

And this time a new “vintage” style application has been created, but now for Macs. It is a web browser with the appearance of Mac OS X Snow Leopard Safari compatible with current macOS Big Sur and Monterrey. The new app appears identical to the original and can be downloaded for free from Zane’s Github page.

The application is fully functional and has tabs, bookmarks, and even a search bar dedicated to Google, as the one had 2009 Safari. It has the same dark gray gradient window design that was an iconic part of Mac OS X Leopard and Snow Leopard. The only thing that differs from the original navigator is the flat traffic stop buttons at the top.

Zane already warns that the application is fully functional, but not finished yet. He hopes to continue adding more functions, if this first version is successful and accumulates a good number of downloads.

Participate like this in the new photo contest with iPhone 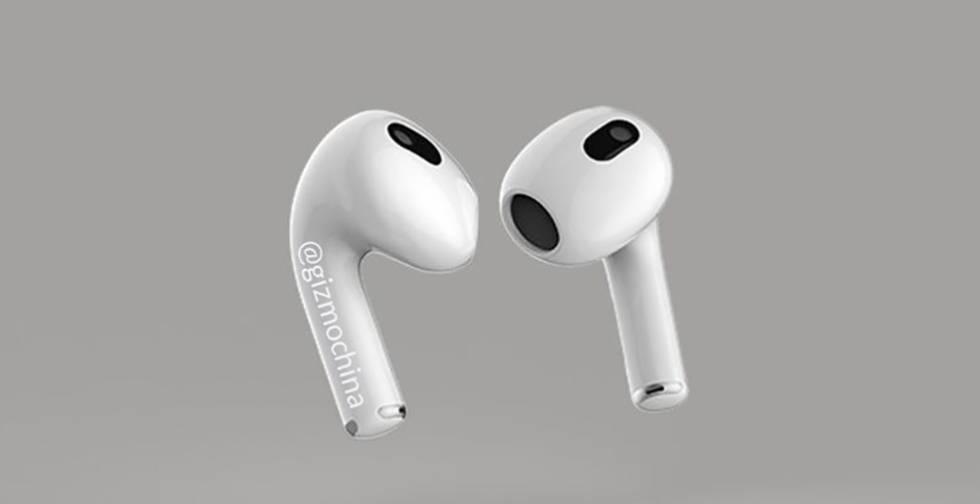 The new AirPods that Apple will launch this year and next