Google Meet is experimenting on a larger scale with a function allowing to translate on the fly, and in writing, what an interlocutor says in English. Eventually, other languages ​​should be supported.

If your meetings with your foreign collaborators are a nightmare because they are conducted in English, your suffering may soon end – at least, on Google Meet. Indeed, the videoconferencing service of the web giant has started the deployment of a new function capable of capturing the words of the interlocutor, in his language, then translating them and transcribing them in yours.

Clearly, Google Meet has the appropriate tools to produce, automatically and in real time, subtitles to understand your correspondent. But for now, this is still a modest deployment: the option is just entering beta and only targets certain eligible accounts (Google Workspace Business Plus, Enterprise Standard, Enterprise Plus, Education Plus, and Teaching & Learning Upgrade).

Only English is managed as the source language

The variety of translations is also still limited. It is only a question of English as the starting language and only four arrival languages: German, Spanish, Portuguese and French. Google does not say anything about a translation and transcription in the reverse direction, for example from French to English, or even from French to German. And nothing on other languages ​​either.

However, we can count on a feature that will expand over time, to include many more language combinations, since Google has made this tool a lever to allow video calls ” to be more global, more inclusive and more efficient by eliminating language capacity as a barrier to collaboration “. The only question remains the timing.

Besides employees, this feature could be useful for many others, well beyond English: customers in other countries could benefit from it, as well as students taking distance courses. Expats could also benefit from it. There are many languages ​​which are little understood and which would benefit greatly from such a tool.

Google has been working on this subject for a while. Meet is not the only service to benefit from its work: YouTube is also a field of experimentation, whether for titles or directly to listen to what is said on the screen and offer either a transcription in English, or even in the user’s language. And the progress made here can then benefit elsewhere. 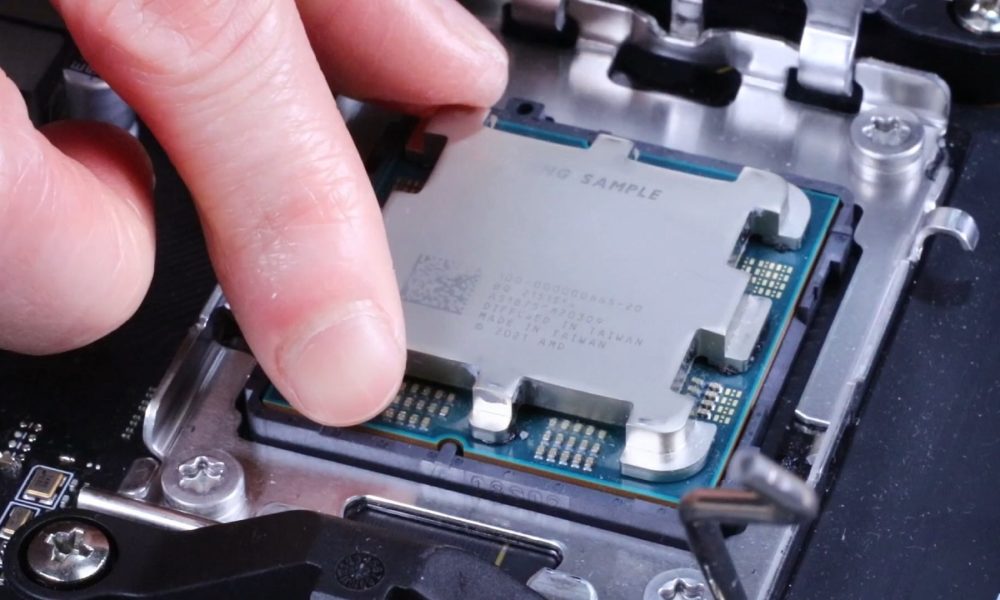 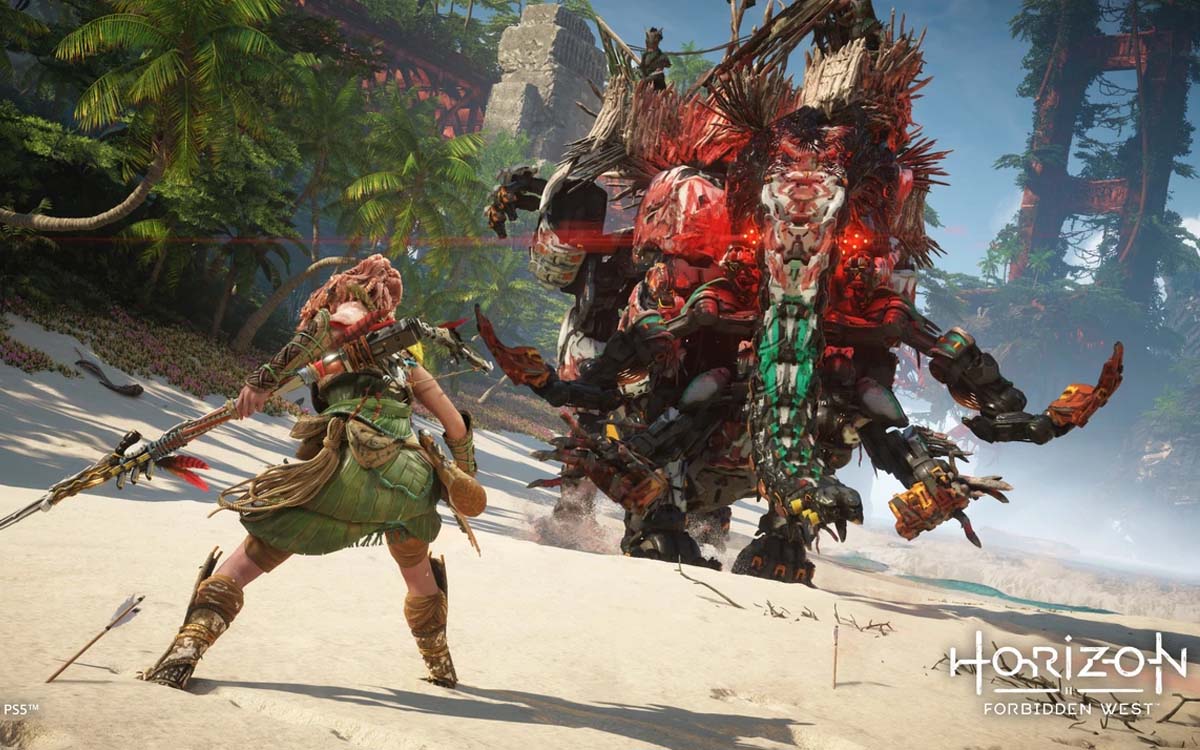 Avira mines cryptocurrency on your PCs, Horizon Forbidden West on the run, this is the recap 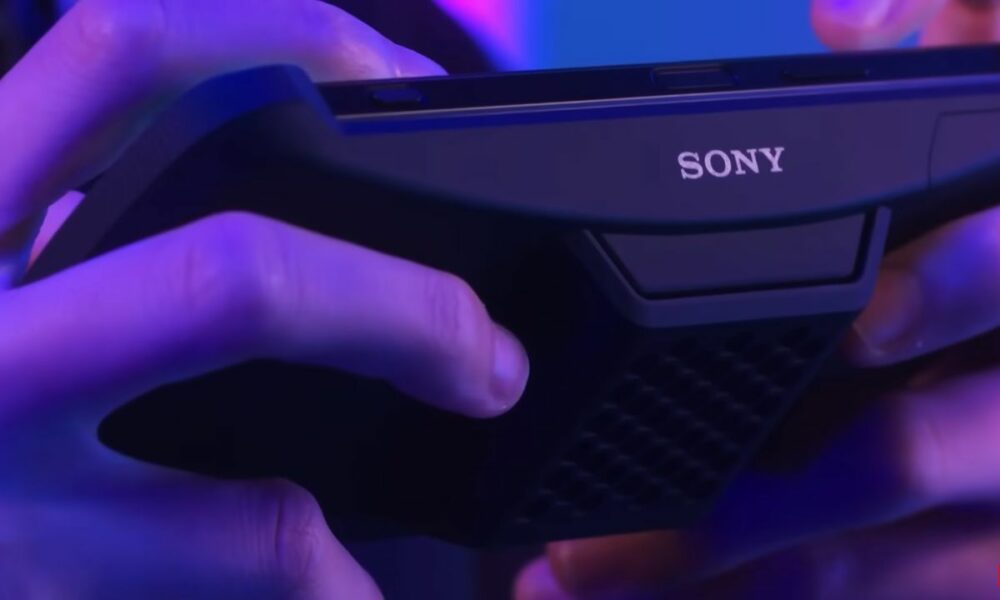 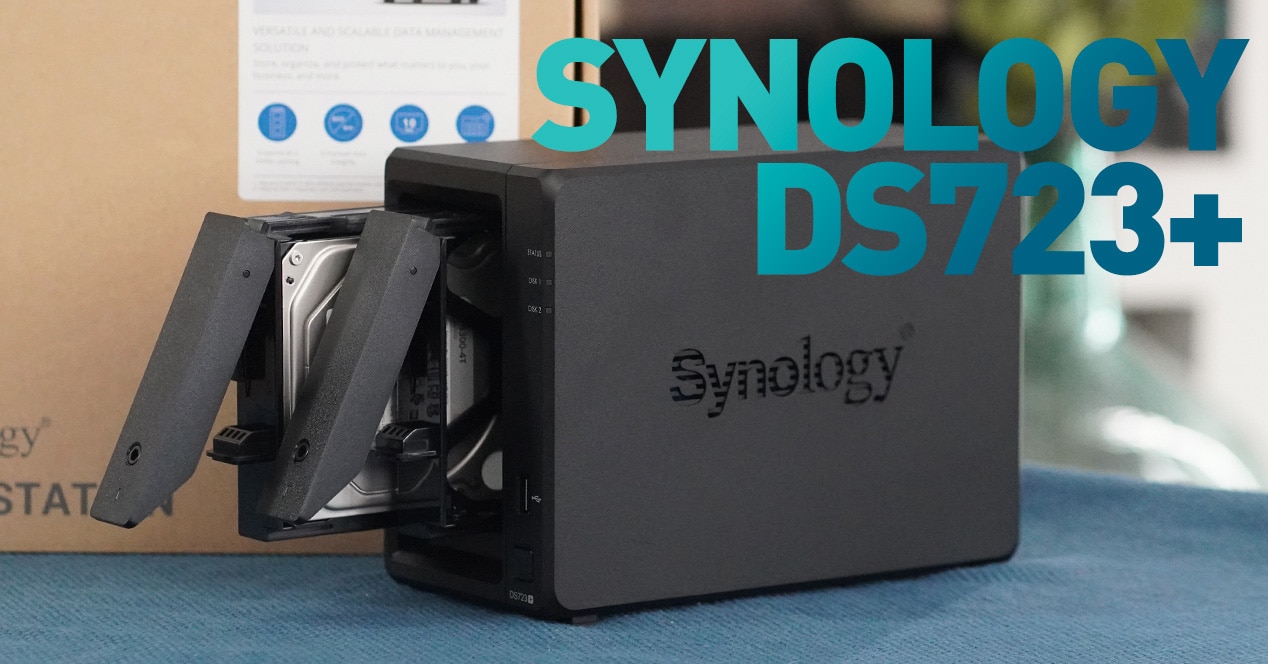 Synology DS723+: the most complete home NAS we’ve ever tested