Little by little, both Microsoft and the OEM manufacturers, are revealing more details about what the update process will be like to make the leap to the new Microsoft system. As long as there are no hardware incompatibility issues (which will certainly give a lot to talk about), Windows 10 users will be able to upgrade to 11 simply using Windows Update, as if it were just another update. However, if we stay with an earlier version of the operating system, things will be different.

Initially, Microsoft gave hints that users who used versions prior to Windows 10, such as 8.1 or 7, would be able to upgrade without much trouble to the new Windows 11. After all, it is a Windows 10 with many aesthetic changes and few internal However, it seems that in the end it will not be like that.

Some manufacturers, like Lenovo, have updated the information about the update process for the new Microsoft operating system. In this new information we can see that, indeed, we can upgrade from Windows 10 to Windows 11 without problems. However, users who have 7 or 8.1, and meet the requirements, will have to do a clean install or reinstall the system completely to make the jump to 11. And that means losing all the data, programs and settings on the PC. Another option that we will have is to go from 7 to Windows 10 first, and from there make the jump to 11. Although the truth is that it is not worth much.

Of course, although it is not confirmed yet, it is believed that the Windows 7 and 8.1 keys will be valid for the new Windows 11. Thus, if we have an original license for the operating system, it will be updated at no cost, just as it was done with Windows. 10.

There will be no compatibility problems with the programs

A fear that has arisen among users and, above all, companies is if users programs They now use in Windows 7 or Windows 10 may work in Windows 11 or there will be compatibility issues. Luckily, Microsoft has created its new operating system with this in mind.

Except for a few isolated programs, most of the software that works in Windows 7 right now should work without problems in Windows 10. You will even have the aesthetic improvements (such as the round corners) of this new system without having to do anything else. In addition, companies that have the service Assure App Microsoft will be able to update their programs, free of charge, so that they continue to work in the company’s new system.

For now we can just keep waiting. Microsoft still has in mind to launch Windows 11 towards the end of the year and, as the date approaches, we will be able to learn more details about the process, conditions and much more. 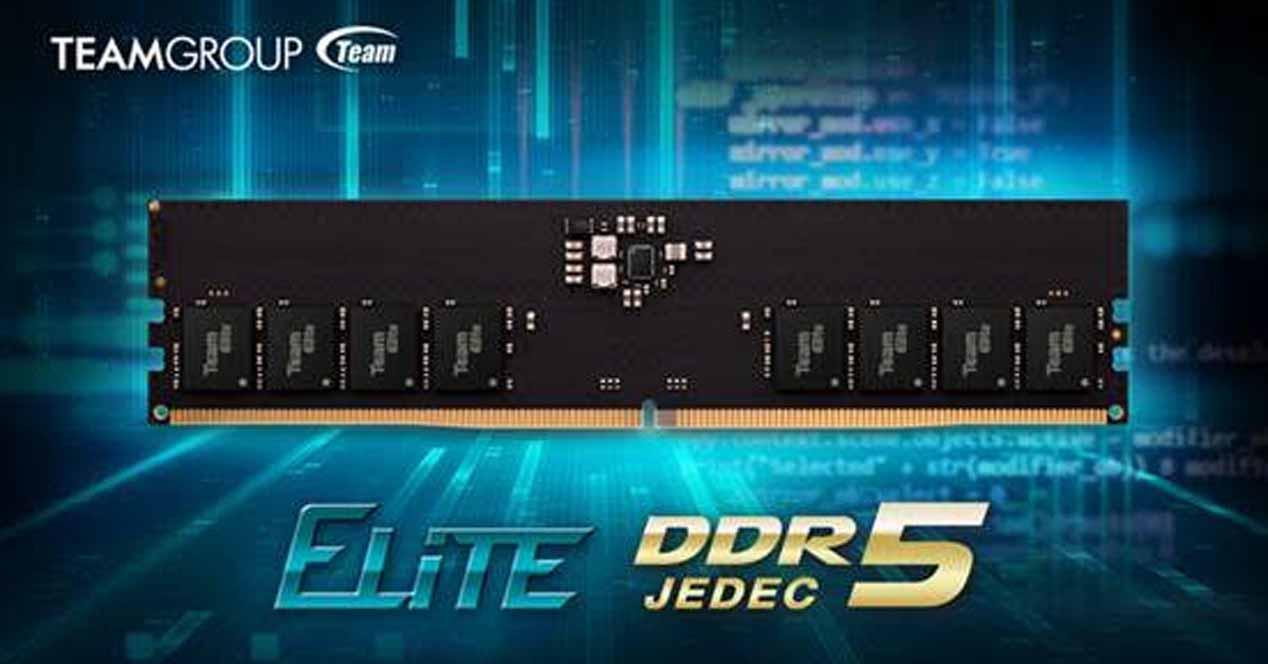 Schedule Windows and applications to close with this useful script 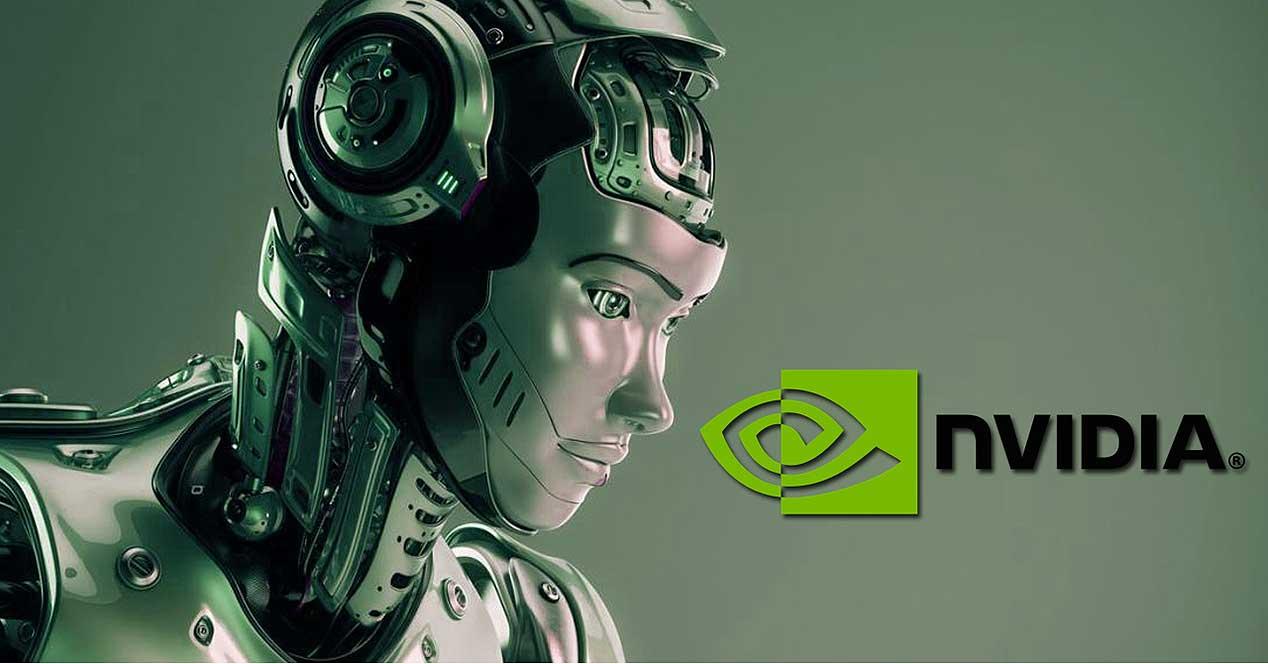