Do you remember Hangouts? I’m sure it will, although it won’t take too long to forget it, and it’s the one that Google’s messaging service closes definitively in November, after several threats, followed by delays. But there will be no more and if you were one of those who used it and want to keep what it said there, your time to do it is somewhat longer, but not much.

Just in case you answered no, Hangouts is, even today, because it can still be used through its website, the messaging service with which Google replaced the classic Google Talk, that ancient Gmail add-on based on the free XMPP standard. At that time, Facebook Messenger also relied on XMPP for its functions and if one and the other had not been the birds of prey that they are, perhaps another rooster would crow at us today and instead of being subjected to a thousand and one applications and services different, we could be using the one we wanted without losing compatibility with the rest, as happens with email.

The story was different and Google bet everything on something that didn’t sound bad in English, but that was out of tune in Spanish: Hangouts, a rehash of what was already there, but more focused on video calls… And it ate the snot, which was usually say vulgarly. By then the competition had come on very strong and the credit that Google Talk once had was lost. And the madness came.

Not content to bite the dust with Hangouts, Google began to launch messaging services without rhyme or reason: Hangouts, Allo, Duo, Spaces, Messages… only to fail again. And although the company set out to bring order to the chaos, it has cost them more than anyone would have guessed.

Along with Google Meet, Google Chat is the present and the future

Thus, it is at the end of 2022 when Hangouts, whose end was expected much earlier, will give way once and for all to the new generation of Google communications services. Specifically, to Google Chat, to which the company already refers all Hangouts users. As anticipated, users will begin to be warned “at least one month” in advance to begin their migration.

It should be noted in this regard that the new Google Chat offers features in addition to those of Hangouts, including the ability to make direct calls, create online threads in Spaces (the rebranding of Rooms), as well as share and view multiple images. And for video conferencing, Google Meet, which will be merged with Duo.

Now, if you use or have used Hangouts and you are not going to make the leap to Google Chat, but you want to save the information that one day you left in Hangouts, although it will close its doors definitively in November, it will not be until January 1, 2023 when Google removes all data from its servers. Until then, you can use Google Takeout to export your data, remember at 9to5Google.

It’s very simple: go into Google Takeout, uncheck everything, search for Hangouts, check it and proceed with the export. It will take more or less depending on the amount of data. When it is ready, you will receive a message to the Gmail account with which you have made the backup. And there is no more.

Until never, Hangouts. We will not miss you, unlike some with whom you will share retirement… in the graveyard of Google. 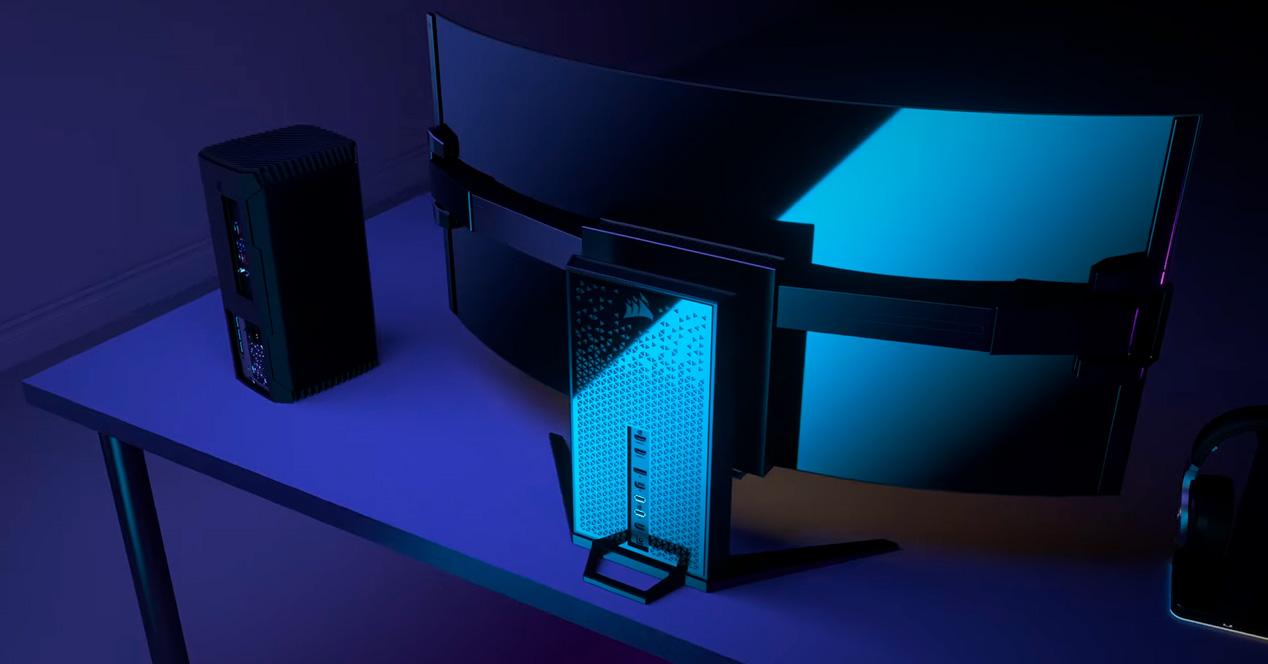 Your next curved monitor you fold it yourself 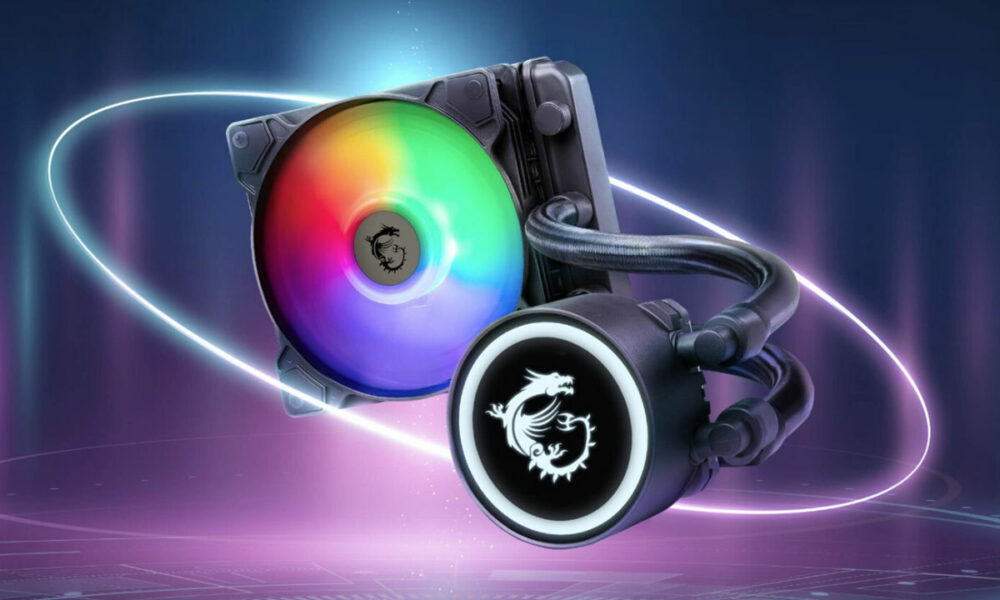 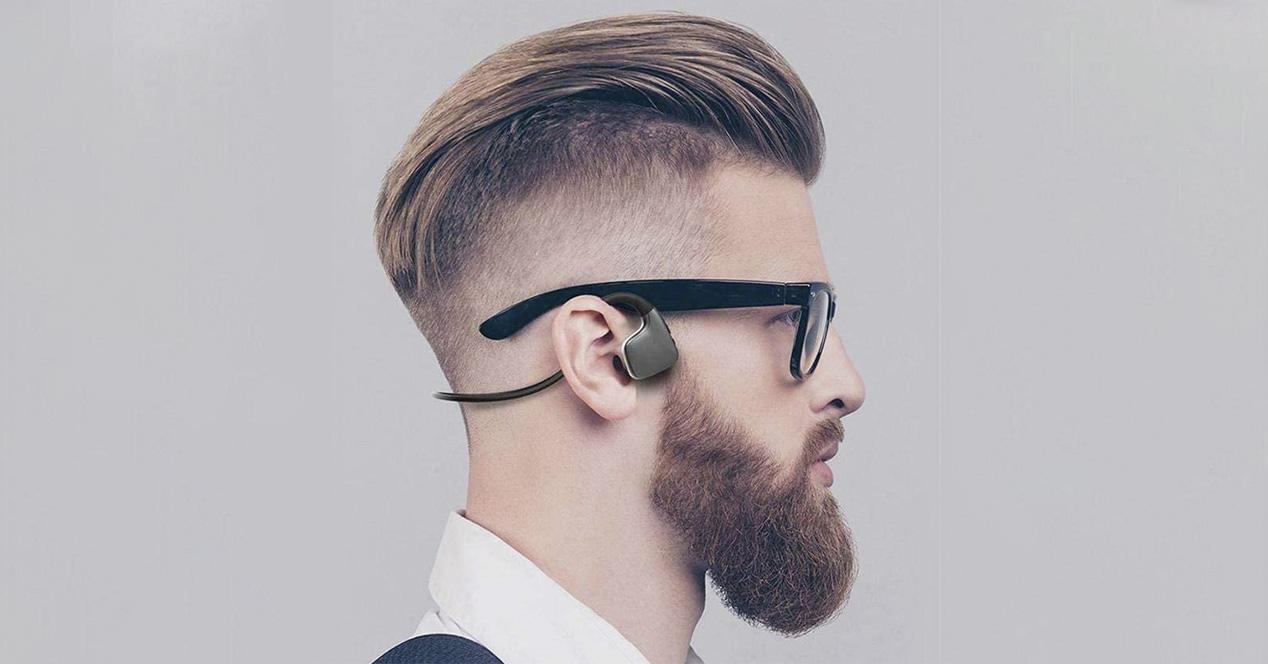 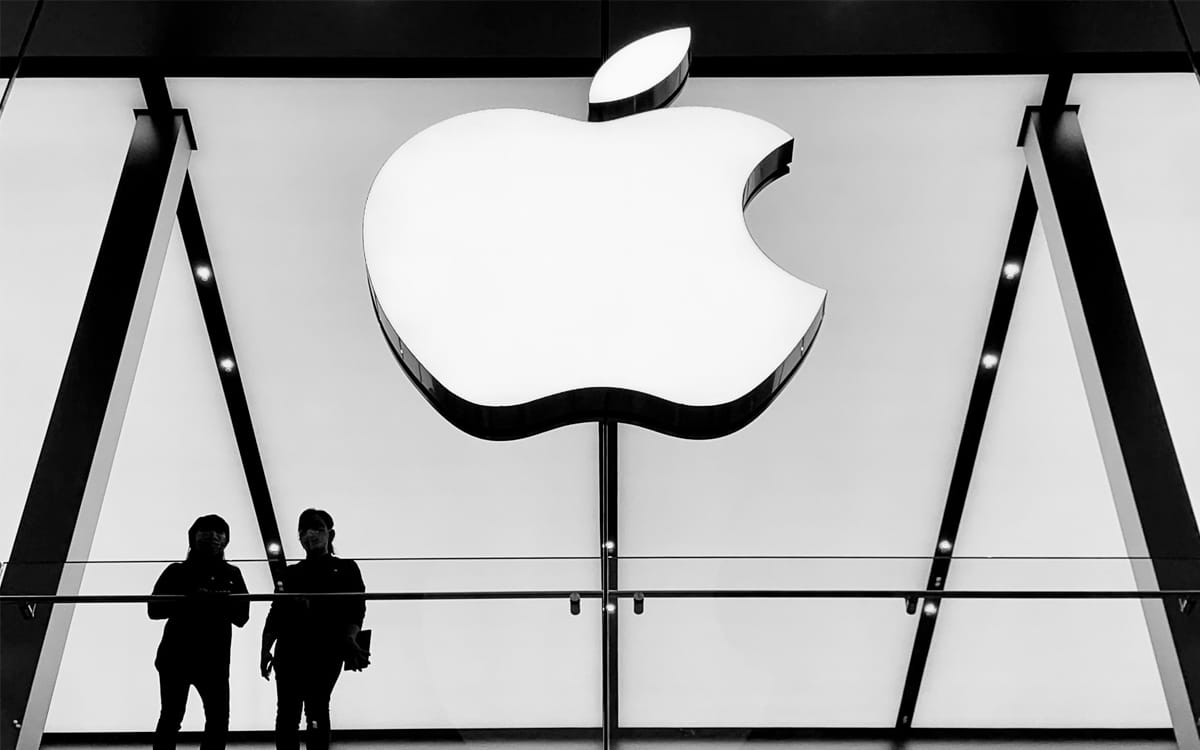 Apple: a whistleblower accuses the firm of spying on its employees under the guise of product tests