When we say that we are going to “kill” a process, it is because originally in English the command is “killSo it’s a term that we’ve inherited from the original language of the operating system. However, in Spanish this practice is simply called «Finish homework«.

How do you kill processes in Windows?

Since the Task Manager exists in Windows, we have been able to do it in a visual and very simple way (before its introduction in 1996, it could also be done but through the command line, precisely with the kill command), so The first thing you should do is open the Windows task manager. To do this you have several possibilities, but the fastest ones are to press the key combination CTRL + SHIFT + ESC, or click with the right mouse button on the Start icon and then select Task Manager. Then, you have to go to the Processes tab, although it is the one that appears by default in both Windows 10 and Windows 11.

To kill or end the processes, we will simply have to search for them in this list (which, by the way, you can order by name, by memory consumption, etc. just by clicking on the name of the column), select it with the left mouse button, and click on the button located at the bottom right called “End task”.

Alternatively, you can also just right-click on the process you want to kill, and then select the End task option. Be very careful, because in this case Windows will not ask you for confirmation, and as soon as you press the End task button, Windows will send the Kill command and the process will end.

The processes you can safely kill

As we mentioned at the beginning of this article, there are a series of processes that are generally active in Windows by default, and if you “kill” them, you will be able to free up memory and CPU time, or in other words, you will be able to free up resources on the computer. system and thus you will obtain a better performance. We warn you that in modern PCs this is not noticeable in excess, but in older PCs or in computers that are saturated by other tasks, it can be noticeable and quite a lot.

There are some other processes that you could safely kill and that will improve system performance, but in some cases you might miss their features. We refer to processes that have the name “update”, such as Adobe Acrobat Update Service or WPS Office Update Service. Kill them or not, it’s up to you. 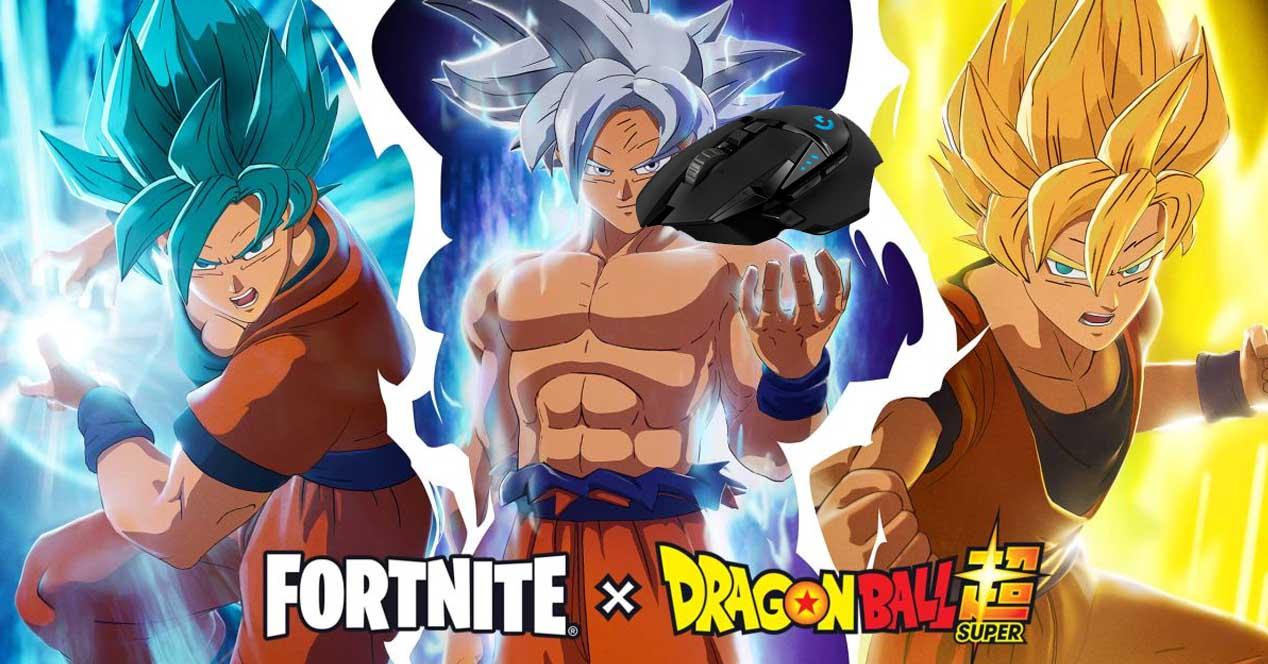 You lose in Fortnite because your mouse is slow: tricks to speed it up Avoid viruses in PDFs with these Acrobat Reader DC features Avoid problems when buying a used console with these tips