It must be taken into account that the beep code of the motherboards is not standardized, and although it does not usually change between models of the same manufacturer, each manufacturer uses its own code, forcing the user to be consulting the motherboard or databases on the Internet to be able to identify what they mean. What is unified rather than standardized is the way these beeps are emitted: long and short. Thus, with a combination of these in the purest Morse style, we will be able to know what is happening to the team during startup in order to solve the problem.

Why is the motherboard beeping?

Today most PC motherboards incorporate a small two-digit LCD display which helps us to identify the state in which the system is, as well as to identify possible problems when starting the PC. However, it was not like that in the past and this motherboard speaker was the only way to know if the computer had problems before it loaded the operating system, and it is something that even today all motherboards continue to incorporate despite to have LCD display. It is, let’s say, a way of giving us a clue as to what is happening.

This speaker can be found in two forms: the usual is the piezoelectric speaker whose image you can see above, and that is generally included among the accessories of the PC cases and that is connected to the motherboard in a dedicated 4-pin connector for this. (although as you can see, it actually only has two connectors). The other way, less common and that in general today we only find on server motherboards, is an integrated buzzer soldered to the board itself.

What do the motherboard beeps mean? 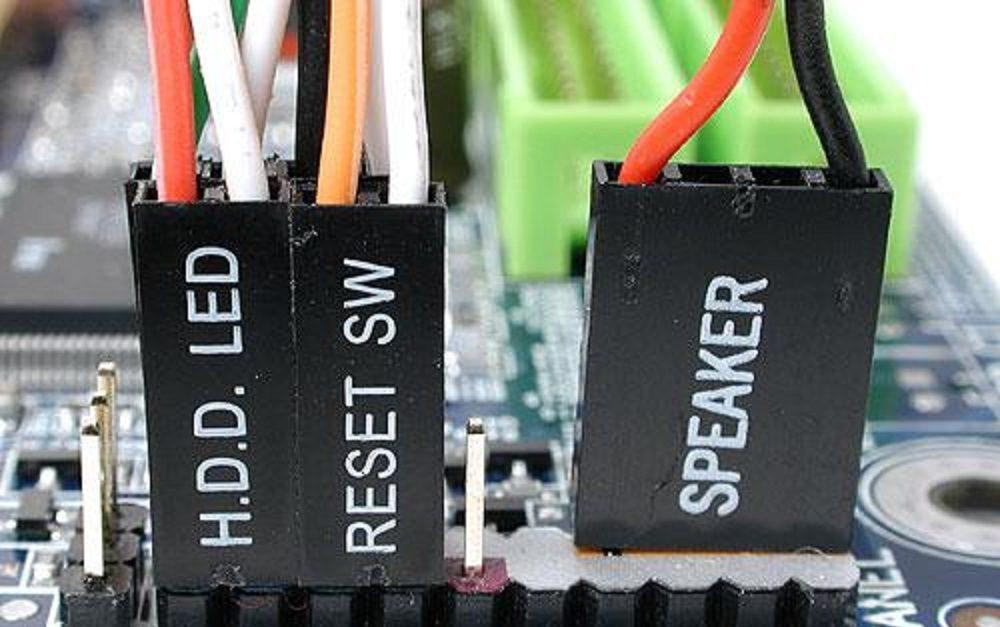 As we have mentioned before, each manufacturer has its own beep code since it is not something that is standardized, and yet within the same manufacturer it is quite rare for the code to change from one motherboard model to another. These beeps are emitted in a “long” and “short” way, and it is the combination of these that we will have to interpret.

As you can see, yes, the beep code is quite simple and always has to do with the hardware; Already in motherboards with a two-digit LCD display we can find codes that will give us much more specific information, but with all the beep code of the motherboard it can give us an idea of ​​what is happening so that the PC does not boot normally. Let’s see it.

This is what the “junk” apps that Windows 11 installs occupy

Record everything that happens on the PC screen with these programs