It is increasingly common for several franchises to work together to have points of agreement and, taking advantage of the pull they have among the mass of players, try to capture the attention and, why not, also the players to try a specific product. but it has been destiny 2 the one who has had no qualms that some iconic elements of the Assassin’s Creed from Ubisoft land in their new season. Do you know which ones they are?

Thus, Sony has been in charge of amplifying this collaboration agreement that has been active for a few hours and whose protagonists are destiny 2from Bungie (remember that the Japanese reached an agreement that smelled a lot like a secret purchase of the study), and the Assassin’s Creed from Ubisoft that, it seems incredible, lately he is putting quite a lot of “spades in Flanders”.

The result of this agreement is that, coinciding with the start of the new Season of the Seraph, A whole series of content inspired by the Ubisoft franchise will appear in the gamein such a way that we can not only dress our guardians (Saint-14 and Lord Shaxx) with armor that seems to be taken from the first titles of Assassin’s Creedbut also cosmetics and individual items that are organized through three complete sets that we can aspire to loot within destiny 2.

Those three sets will be the hunter ornaments that are inspired by Kassandra, the protagonist of Assassin’s Creed Odyssey; other level of a titan with an incredibly powerful appearance like the famous Eivor of Assassin’s Creed Valhalla; and finally, the one that you like the most going to touch the potato if you come playing with Assassin’s Creed from its first title since we can dress up as a sorcerer, like the legendary Altaïr that premiered with the saga in 2007. As if that were not enough, it will also be possible to get hold of the mythical Sparrow and Ghost boats, or also inspired weapons in the Ubisoft franchise.

And how do we get it in the game?

Well, you already know how the reward system of destiny 2 within the new seasons and how we are collecting objects as we complete all the missions of the season that is launched, so we will have the opportunity both to spend hours to accumulate resources and to go through the box spending currency ingame. Now, we know that the latter is not the most recommended, but if you are crazy about Assassin’s Creed the same thing comes out to you to show off from the first minute with an appearance that is truly unique within the shooter from Bungie.

And it is that remember that, 2023 will be an important year for the Ubisoft franchise because new deliveries await us that want to represent a definitive turning point to promote the saga for the coming years, as a universe of its own in which each step we take within its games is burned into our account to keep the statistics of everything we do within them.

And this seems to be one of the first steps. 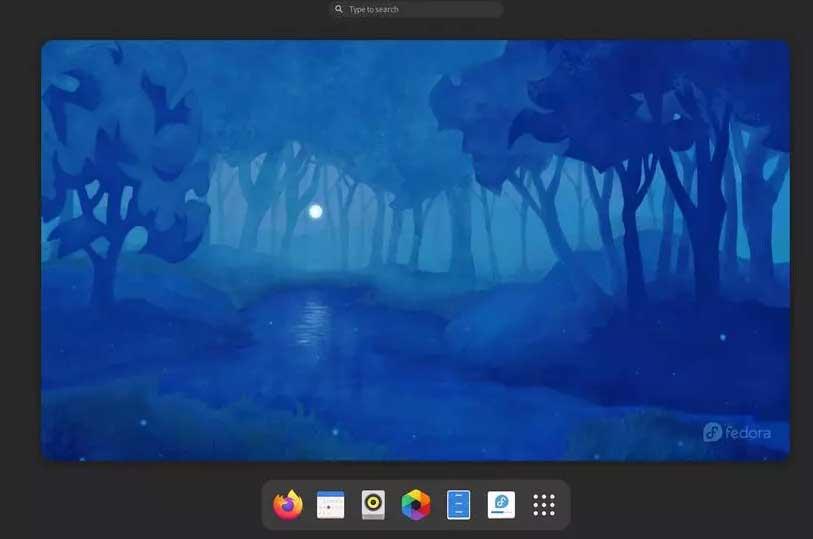 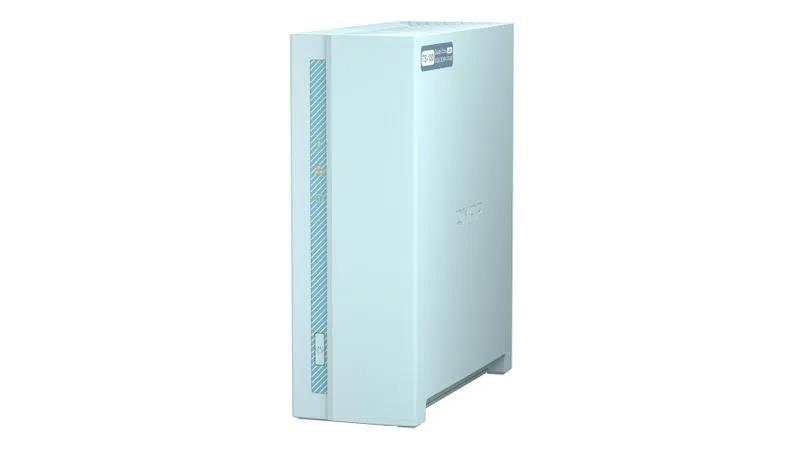 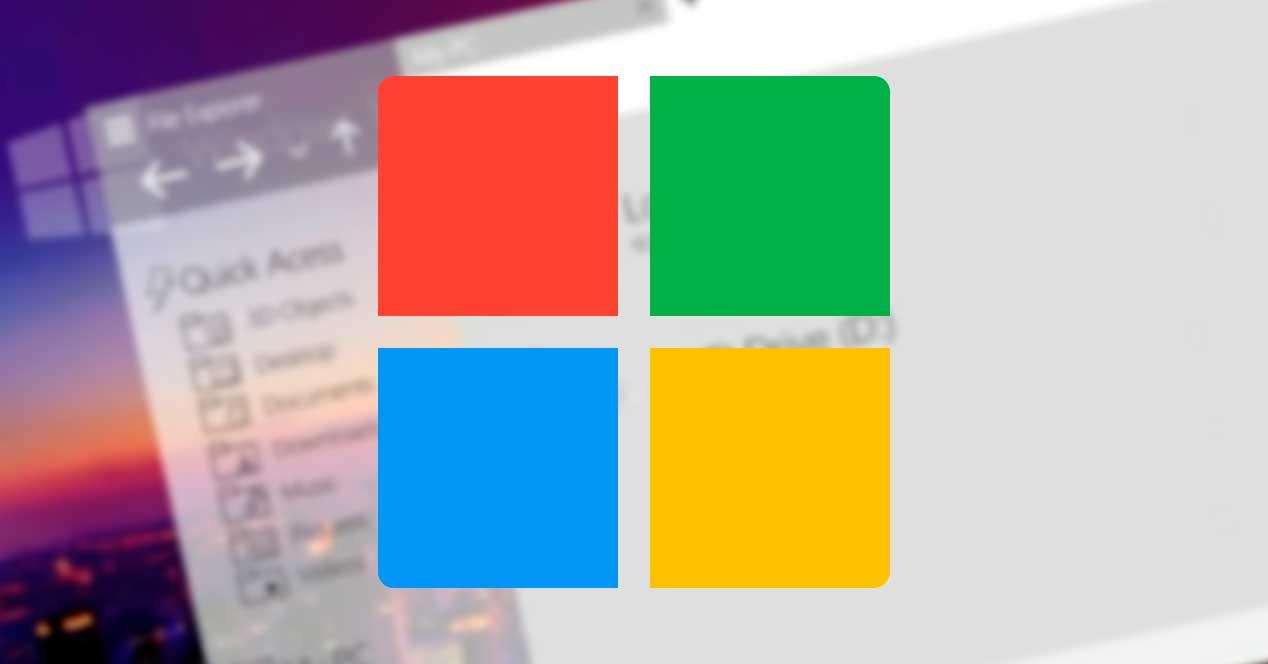