IKEA announced something important for the future of the company, although for the moment it will only apply to its home country. The company known for its furniture and meatloaf, although we are more attracted to its technological products such as the latest Symfonisk speaker box or the Tradfri smart lights, wants to become a supplier of renewable energy.

To achieve this, the Swedish company has reached an agreement with Svea Solar. In this way, both will offer a service that allows IKEA customers in Sweden to access electricity created through the photovoltaic and wind energy.

This electricity that comes from renewable sources will have a fixed cost of about 5 euros plus the variable depending on consumption and the price at which Svea Solar buys it from other clean energy generators. But there are some other interesting details in the proposal itself.

The first is that those who generate this energy must have a system that is no more than five years old. This is interesting because it would encourage investment in this type of energy, at least in the Swedish country, which is where they will first begin to offer all this.

The second is that there will be an application that will allow the user to know all the information regarding consumption accurately at all times. Important because this system does not use any type of batteries or PowerWall.

And third, the most interesting of all would be the possibility that IKEA would also give that users are the ones who can sell excess energy that they can produce with their own facilities and do not consume.

Thus, basically, what the new IKEA service would allow is to turn the user into a provider of clean energy as well. And that is interesting, because it could encourage many to bet on this type of energy whenever possible. Because not everyone has the ability to install solar panels. The IKEA’s commitment to energy clean is nothing new. They have been offering for a long time Solstrale, some solar panels that your customers can install in their homes and that thanks to agreements with local suppliers is available in Sweden, Spain, France, Australia, Italy, Germany, Switzerland, Belgium, Poland and the United Kingdom.

These same plates are the ones that would serve so that the energy that is produced and is not consumed can be sold. So there will be users who could get practically free the energy they consume, they will only need the initial investment in the installation. Which must be measured in the long term, because it is true that they represent a significant initial expense. But if you meet the requirements, it could be an option to consider seeing the latest increases in the electricity bill. Canceled video games that (maybe) could have made history 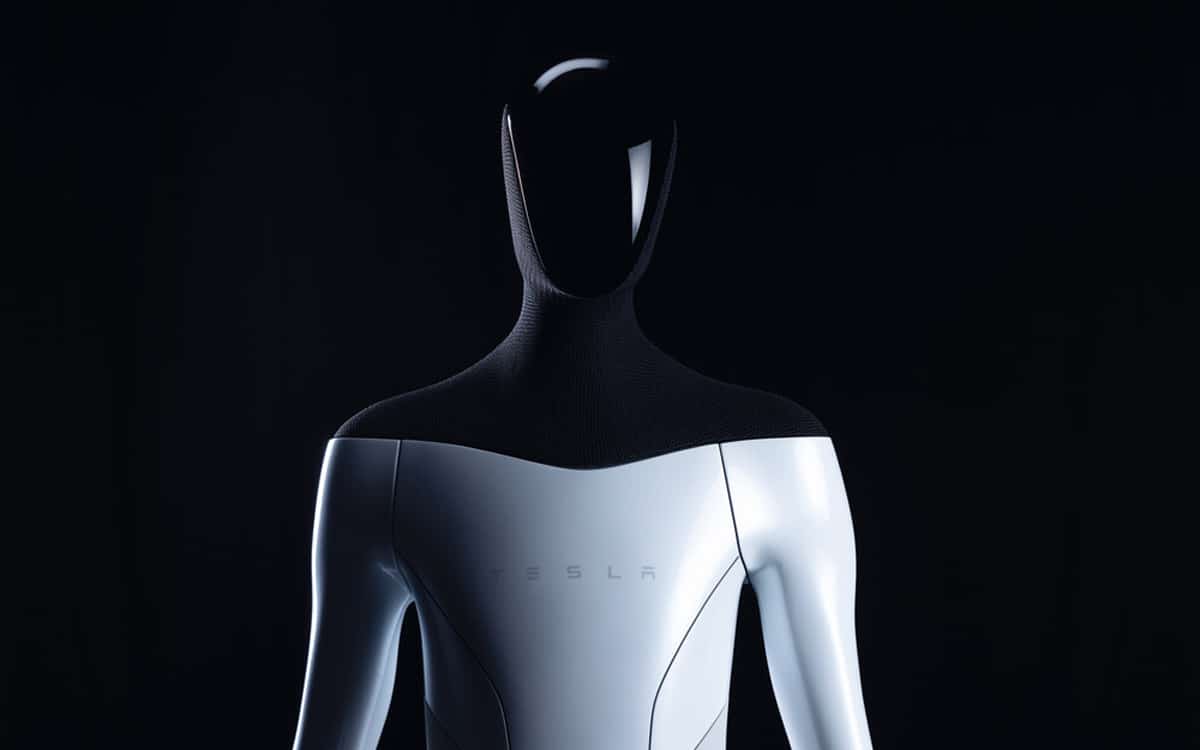 Tesla Bot: production of the Optimus robot will begin in 2023 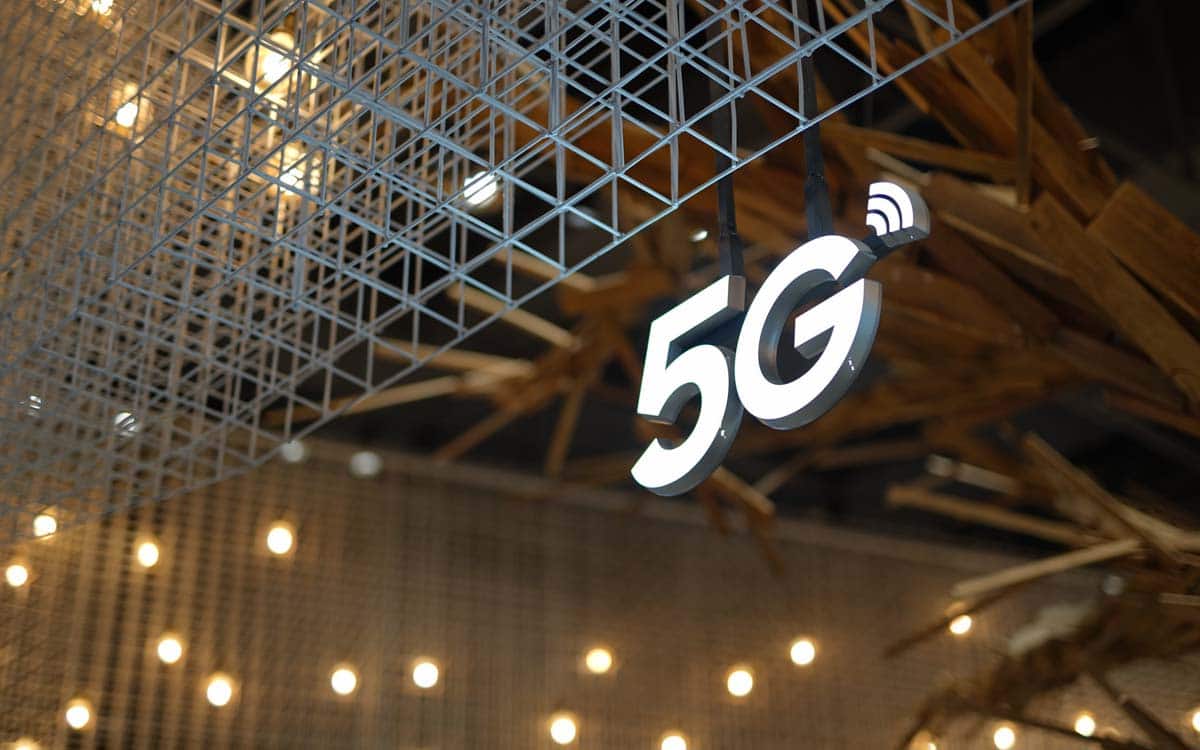 5G: for Free, the key to success is to lower the price of packages 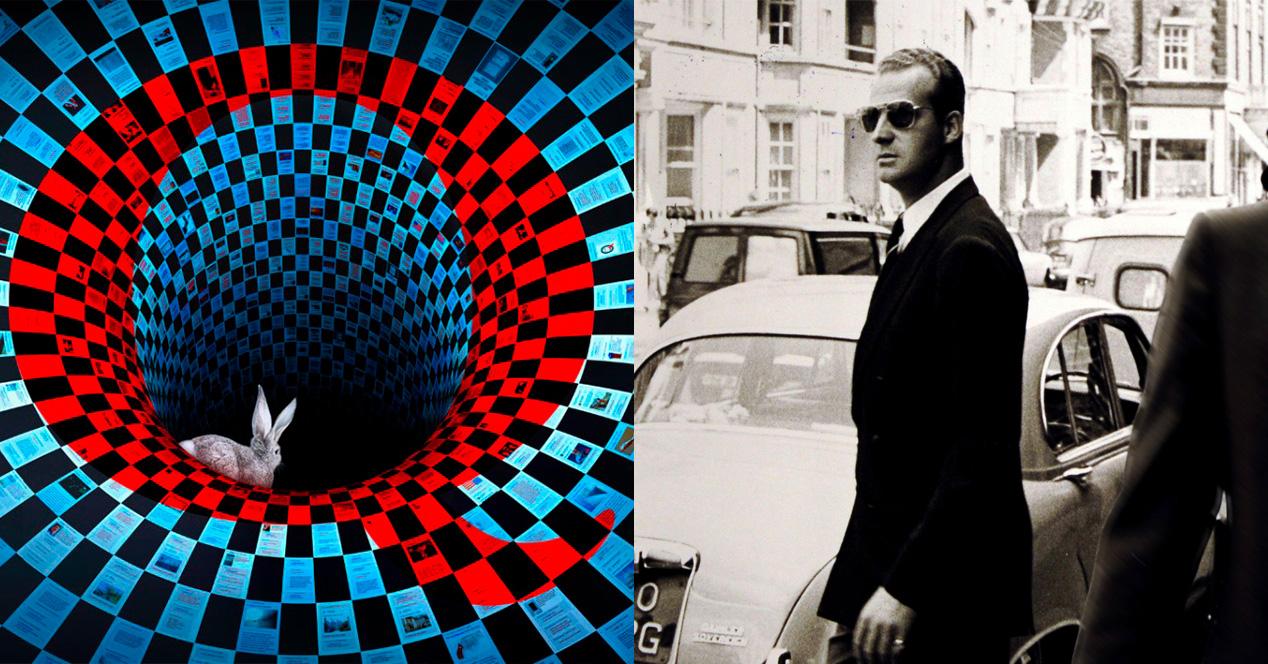 5 controversial documentaries you can watch on HBO Max