One of the most common problems faced by ccertain PS5 users with their TV it’s a sudden black screen, for later regression in resolution. Why is it and what solutions exist for it? Is it a serious problem? We give you the answers to all of this.

One of the virtues of the new generation of consoles is being able to play games at native 4K. That is why when we cannot do it with our PS5 is when we despair, since precisely both devices are not cheap. However, it is not your console’s fault.

Your PS5 does not emit an image, it is not broken, it is your television

Many PlayStation 5 users have encountered a problem that has to do with the HDCP implementation of both the console and some televisions and monitors. Suddenly, playing 4K content becomes impossible with digital content protection. What forces us to deactivate it completely and be able to see certain content at that resolution or play in Full HD. And let’s face it, nobody buys a PS5 and a 4K TV to play in Full HD and for many users it is very frustrating.

We must start from the idea that the HDMI interface is nothing more than a transmission and reception system to which a series of “anti-piracy” measures have been added to prevent the capture devices from copying the audiovisual content of the films. This protocol is the HDCP and if there is a lack of understanding between the sender and the receiver, then the reproduction of the content will be blocked. If this is happening to your 4K TV when using your PS5, then don’t worry, it’s not your console that’s the problem.

The cause is that the HDCP protocol version that your television uses and the one that your PS5 has are different. It is best to update the firmware of your television if it has an internet connection. Although you may find that an update does not solve the problem. The normal thing is that the console is put in version 1.4 if your TV does not support HDCP 2.q or higher.

Why is this happening?

Do you know that saying that made the law then made the trap. Well, the HDCP that allows the reproduction of 4K multimedia content that is protected by the copyright system is version 2.2. We must start from the idea that many televisions with Quad HD panels were launched on the market before the appearance of this version. So they can play content, but their quality worsens with newer content or they simply don’t let it play. 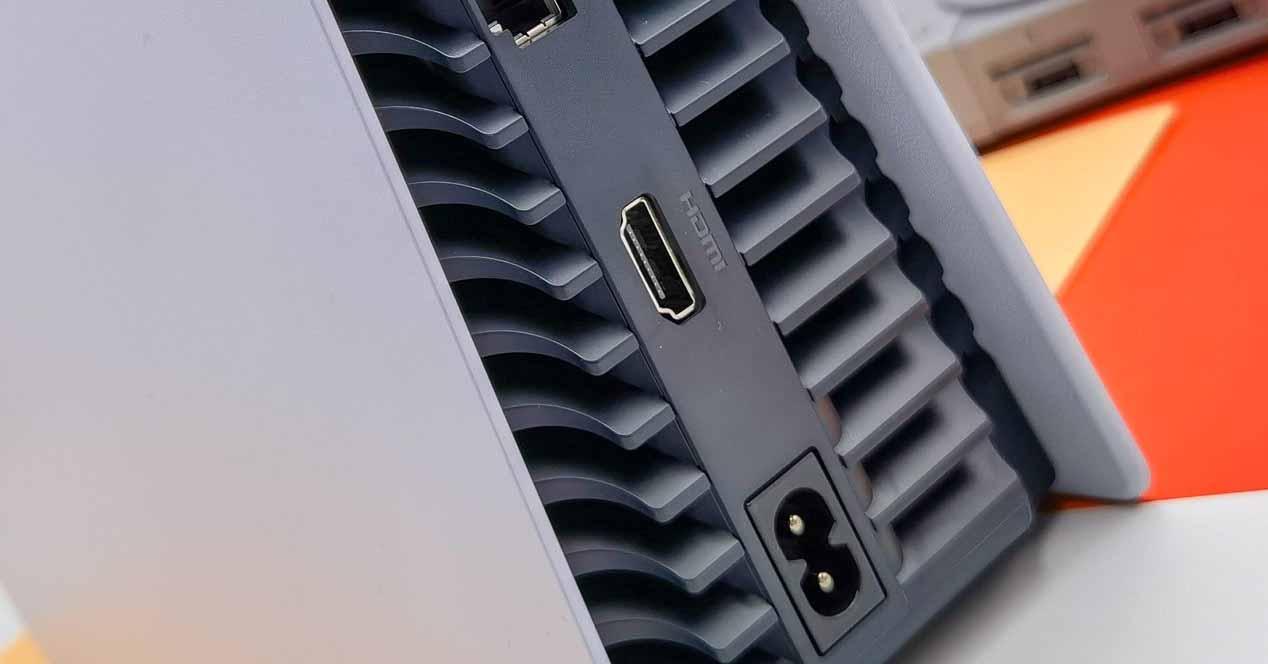 That is why you have to be careful when buying a new television and not get carried away simply by the acronym 4K, since it is possible that it is a model with years behind them that they have not managed to get rid of. all this time. One thing sellers can’t lie about is the specific model, so look for the specifications on the net and especially the HDCP version of the television that you are going to buy for your PS5

Another reason why this happens isor use intermediate devices. It can be a Splitter, a capture card, an AV receiver. If this is your case, then it may be that the problem is there. Our recommendation? Connect your PS5 directly to the TV to be able to enjoy it in the best possible way.