You’ve surely heard of spyware these days Pegasus. Said spyware marketed only to the governments of many countries (including Spain) is being used to control the movements and communications of some citizens through their infected smartphones, whether they are Android or iPhone.

Most likely, you are not one of those guarded citizens. But if you are a politician, a prominent businessman, or just a rapper who sings songs criticizing his country’s government, they may be spying on you with Pegasus. Install yourself iMazing on your Mac, and check it out.

Much is being said lately about Pegasus spyware. More than anything because it has been discovered that the Spanish state he is using it to spy on citizens that the government has on its blacklist.

It is a spyware created by the NSO group based on zero-day vulnerabilities to collect data from smartphones without user consent. This group sells it to state companies in different countries to be able to to spy to its citizens.

iMazing has just updated its application for macOS and has included a new tool that can easily detect Pegasus spyware on a iPhone connected to the Mac.

With iMazing 2.14 For macOS or Windows, you can already detect Pegasus spyware on your iPhone. All you have to do is connect your device to a computer and run the spyware detection using the iMazing application.

Most likely, you don’t have Pegasus on your iPhone. Said spyware has been used by different governments (including Spain) to control human rights activists, lawyers, journalists, politicians and big businessmen. For example, earlier this week, it was revealed that female journalists from Al-Jazeera they had private photos leaked as a result of the Pegasus spyware.

You can try iMazing for free on your Mac or PC. The full license to test a device costs 29.99 Euros. You can download it from the oniMazing website. 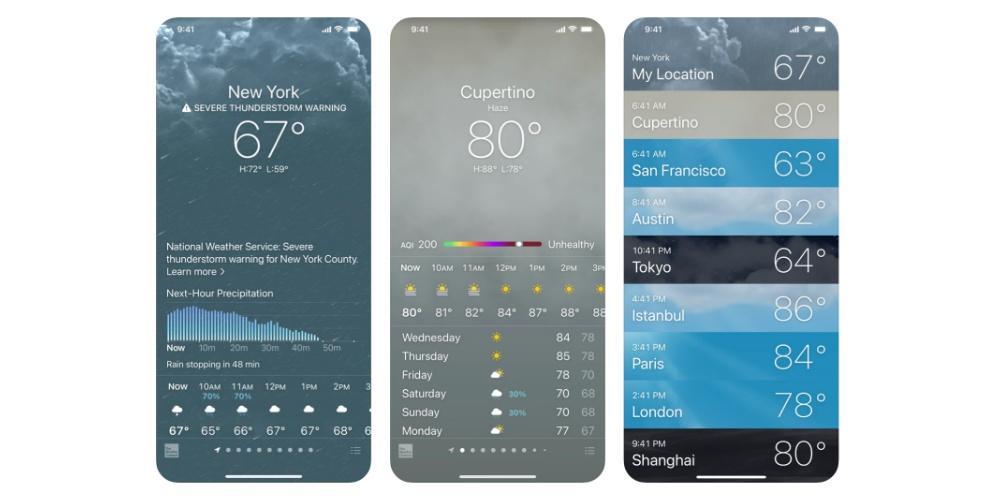 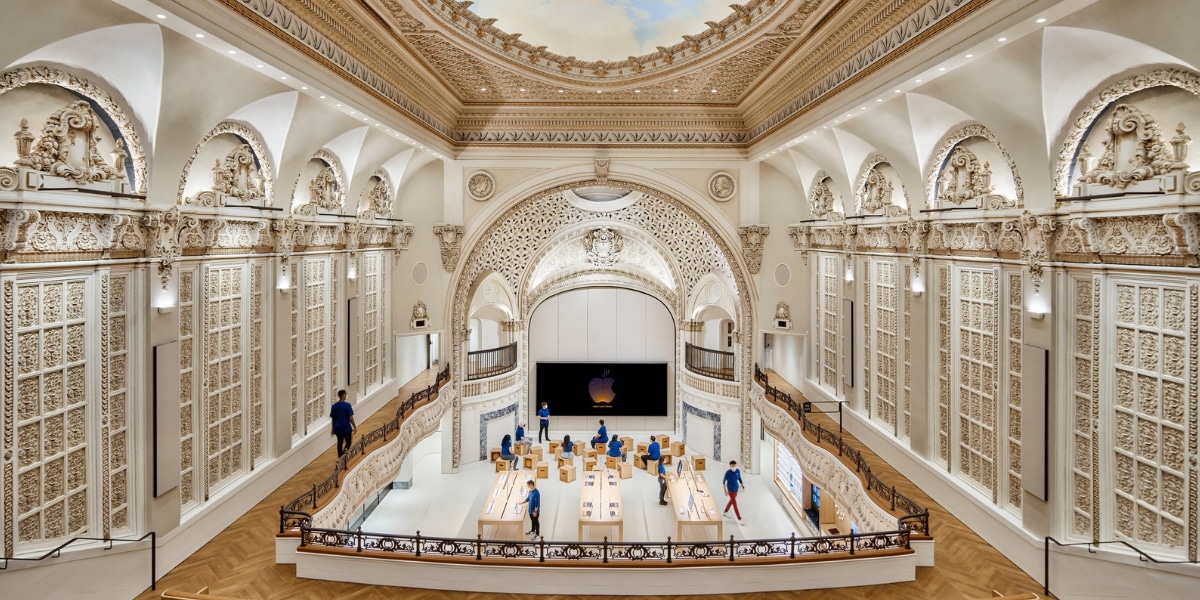 Amazon throws the prices of this iPad Pro Up to 300 euros less!