Google has been working on drone delivery since 2014. The service, deployed in a few countries, also benefits from containment. In an Australian city, this mode of transport has become relatively common.

Supporting data, Google points out that of the 100,000 deliveries carried out by Wing – the name of its service – worldwide, half were addressed to residents of Logan. ” The people of Logan have ordered and received more than 50,000 deliveries directly to their homes by Wing delivery drones », Assures the American group.

These deliveries were very sustained, especially during the first week of August, the company notes, with nearly 4,500 deliveries by drone. ” On average, a Logan resident received a drone delivery almost once every 30 seconds during our operating hours »Welcomes Wing. However, the context plays for a lot: Australia is facing containment measure.

It remains to be seen if Wing would experience similar success under normal circumstances. It should be noted that if Wing has been present for two years in Logan on an experimental basis (the project has existed since 2014), it is especially in 2021 that the bulk of the deliveries took place. Indeed, the 50,000 deliveries put forward by Google are valid for the last eight months, between January and August.

Wing does not detail all the orders placed through its service, but the food dimension is the aspect on which it focuses exclusively. In fact, the transport of 10,000 cafes, 2,700 sushi platters, 1,200 roast chickens, 1,000 brioches and 1,700 snacks for children are mentioned. This is undoubtedly a way of making people understand that the service is sufficiently responsive to deliver fresh or hot products.

A service for medium-sized cities

This cascade of figures obviously aims to demonstrate that drone delivery works and, more particularly, that Google’s approach is the right one. But can what works here succeed everywhere else, the regulatory issue notwithstanding (to operate such drones, it must be allowed by law)? For cities of less than 500,000 inhabitants, Google is convinced.

” More than 2 billion people in the world live in cities of less than 500,000 inhabitants. Logan’s success implies the not-so-distant future in which high-volume drone delivery services could be replicated in similar cities, if not larger metropolitan areas, around the world. », Writes the American company.

Technically, Wing’s drones can reach all customers within a radius of about 10 kilometers from their point of departure and deliver within six minutes of deployment. Its transport capacity remains limited to relatively light goods: packages must not exceed 1.2 kg. Otherwise, it will be necessary to go through land transport. 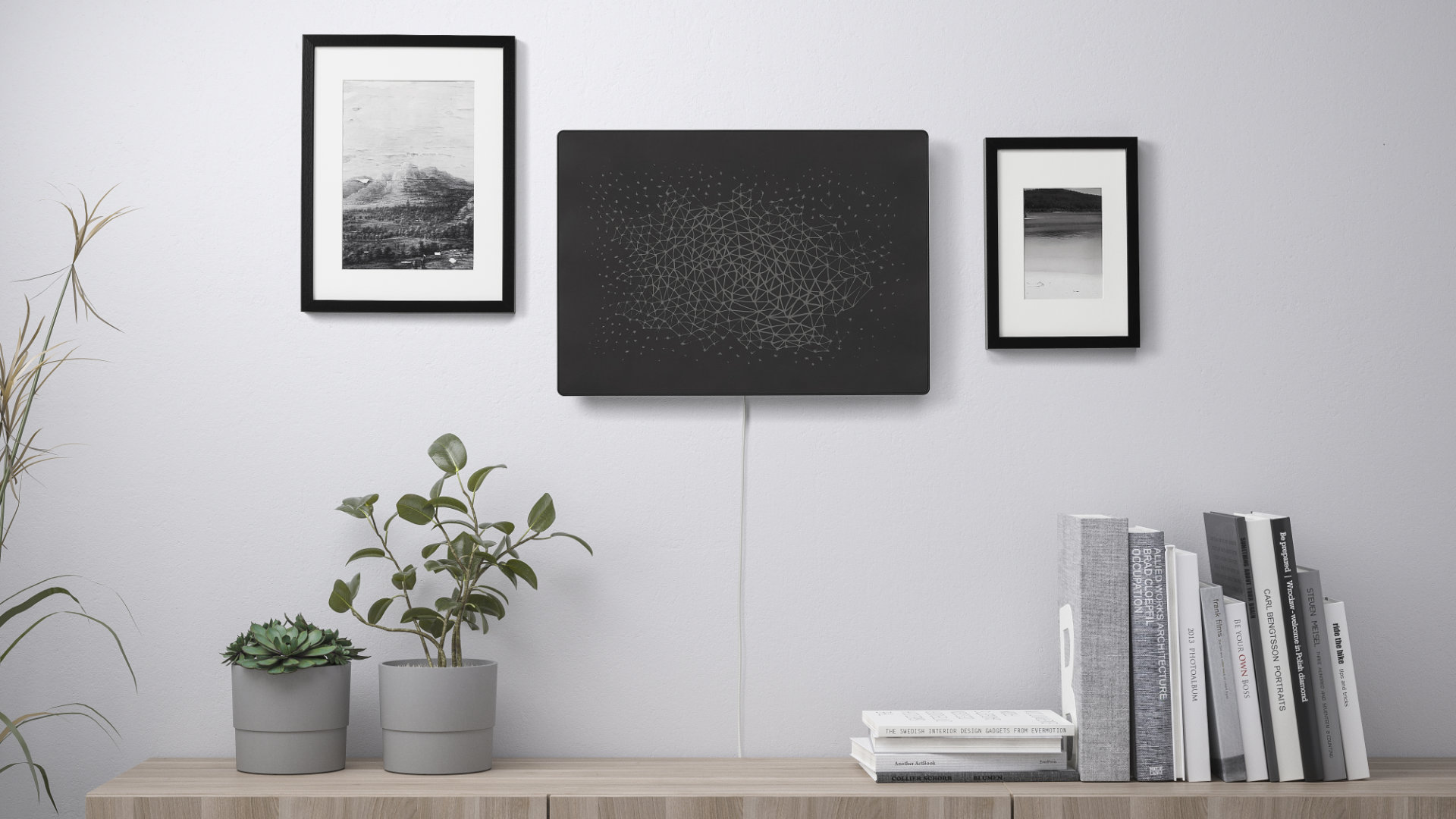