ING Direct is going to put up for sale 22% ownership of Spanish fintech Fintonic, as we read in Cinco Días. The operation will value the company for about 100 million euros. It seems that the rise in interest rates is seriously damaging the fintech business, since they would have problems accessing financing to continue growing. One of the solutions would be to ally with other companies or put yourself up for sale.

Fintonic was born ten years ago and became in the first Spanish fintech in obtaining a license from the Bank of Spain, in 2019. Its founders are Lupina Iturriaga and Sergio Chalbaud and their business idea was to offer financial services, such as making transfers from their app, managing invoices and contracting insurance and loans. He has also launched his own account and card.

ING Direct has hired citi to manage the entire sales process and hopes that the first offers for Fintonic will arrive as soon as next week. In addition, the rest of the entity’s shareholders are expected to do the same in the coming months.

As indicated in Cinco Días, Fintonic has registered losses of more than 10 million euros, in the last year. Even so, he managed to reduce the bad results they had in 2021 by 51%, which were less than 21.36 million euros.

The same sources indicate that the consolidated net worth was also negative, for 7.7 million euros. In this sense, the auditor of the accounts, from the firm PwC, points to “the existence of a material uncertainty that may cast significant doubt on the group’s ability to continue as a going concern”. However, Fintonic has prepared the accounts applying the going concern principle, since it is confident of fulfilling the business plan and obtaining the financing for it. 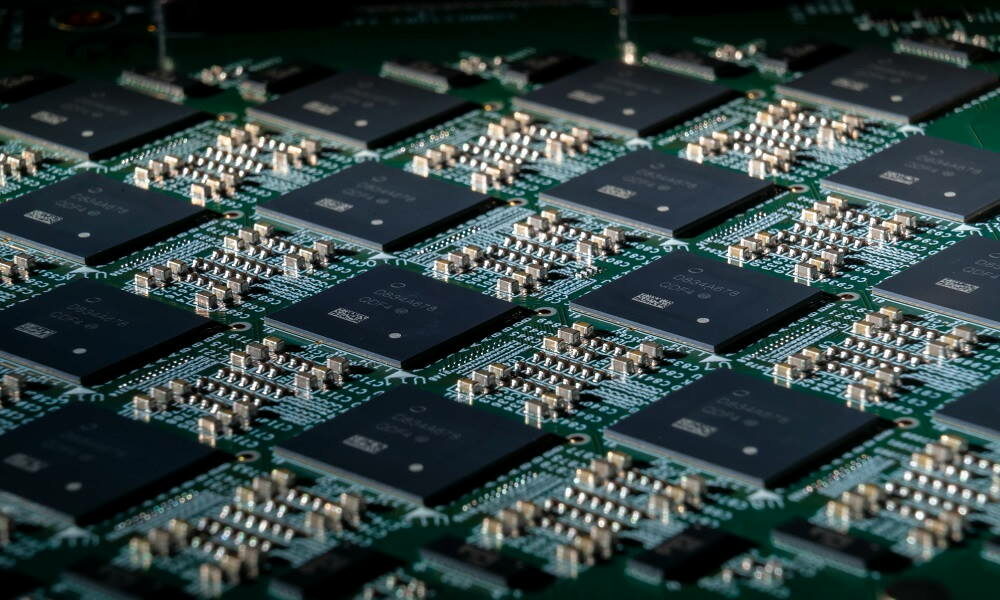 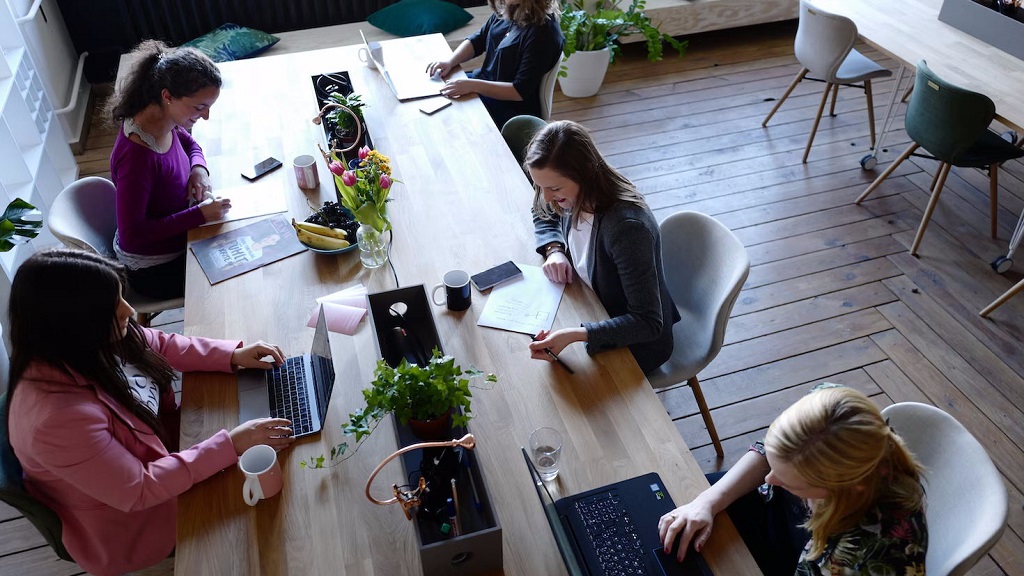 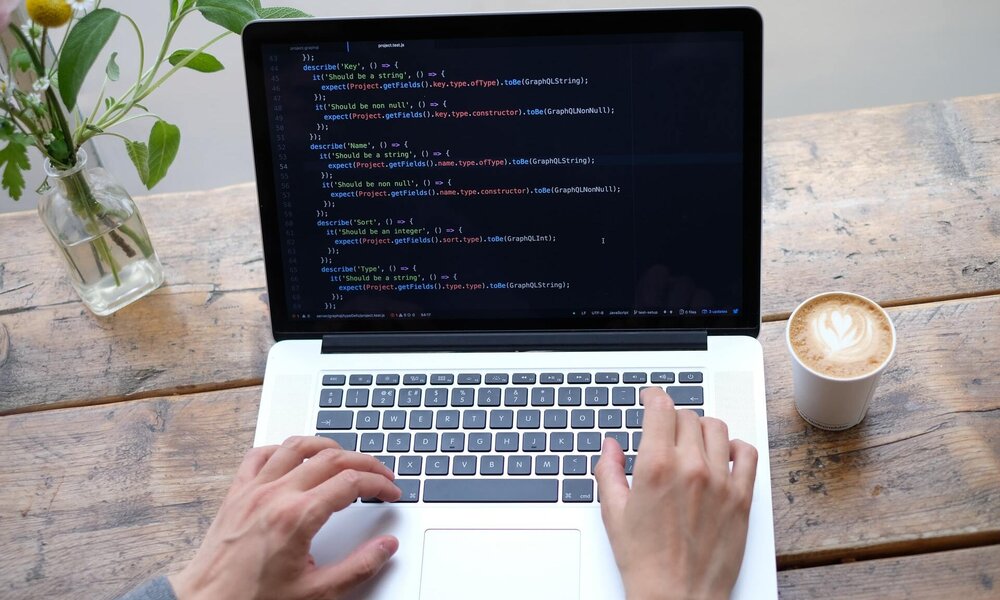 These are the most popular and highest paid programming languages 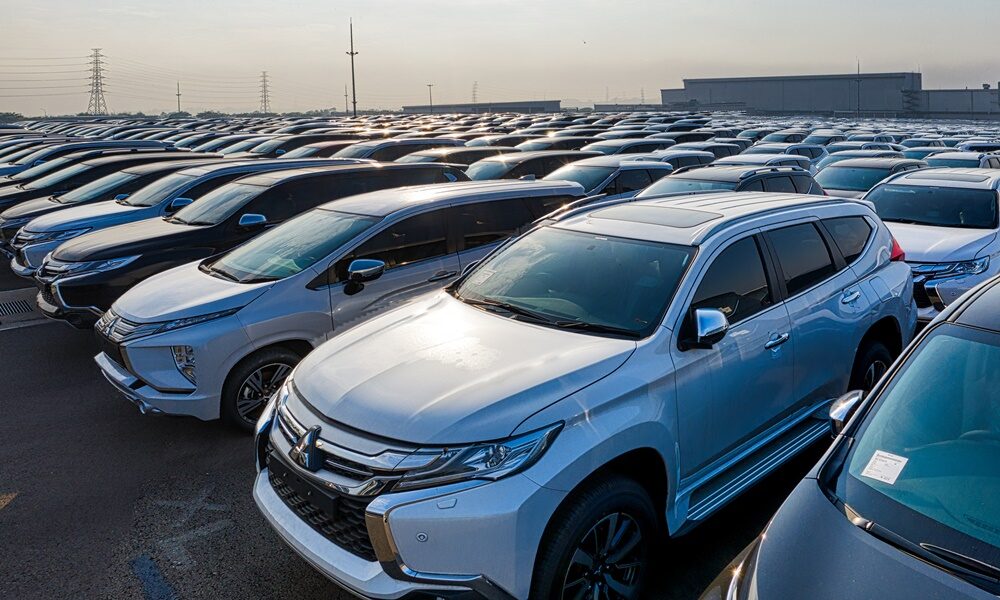