Bad news at the start of the year for hundreds of thousands of ING France online banking customers. The establishment has quite simply decided to close the less active accounts, in order to attract buyers.

For the 300,000 ING France customers concerned, it was a cold shower that they received from their bank at the start of the year. It has indeed decided to close their accounts with a month’s notice, as explained Franceinfo. The group is looking to sell its retail banking business and wants to seduce suitors with a profitable asset.

The common point in this wave of closures is that the accounts in question are not very active. ING France has carried out a proper cleaning, and according to the France conso bank association, there are 30 to 40% of small inactive accounts ” which the future buyer does not want “. The bank has one million customers, these closures therefore affect about 300,000 of them.

A bank is free to close an active account by respecting a notice period, the law provides. If there is an amount left in the account, the customer can make a transfer during the notice period, otherwise the bank must transfer the money to the Caisse des Dépôts et Consignations. Despite everything, legal action could be put in place by a defense collective hosted by France conso bank.

ING France announced at the end of December that it was giving up online retail banking, even though it was a pioneer in this field. Several contenders are in the line to acquire the ING clientele file in France, including Société Générale, which intends to strengthen its subsidiary Boursorama, or Crédit Mutuel Arkéa for its own online bank, Fortunéo.

In both cases, ING France wants to sell at the best price, and to do this, the asset must be as attractive as possible, hence the closure of thousands of inactive accounts… And therefore of no interest to the buyer. 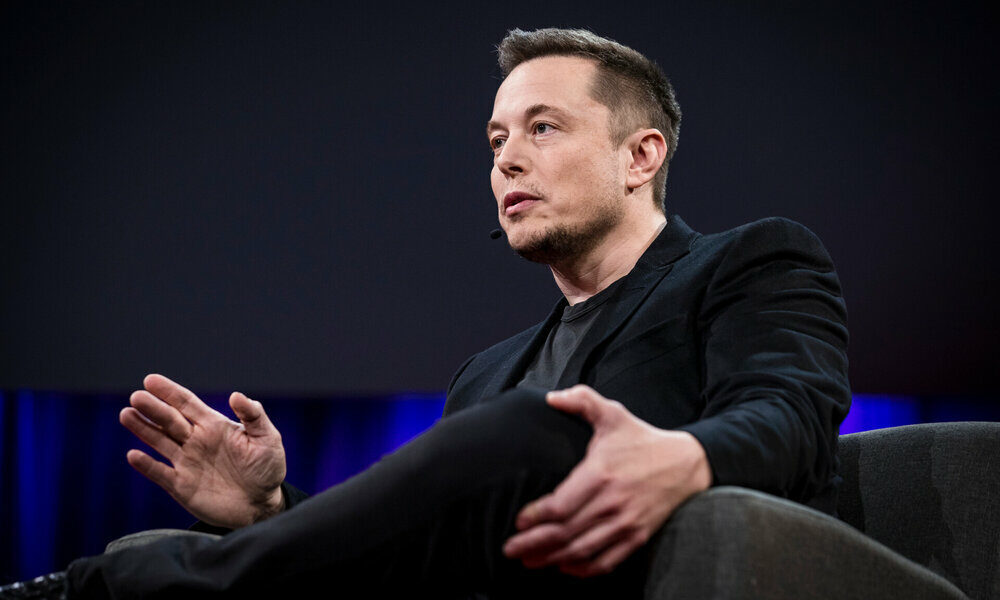 Elon Musk reiterates that he is not going to buy Twitter, and he has reasons for it

Math teacher arrested for having sex with a student: her husband reported her to the police 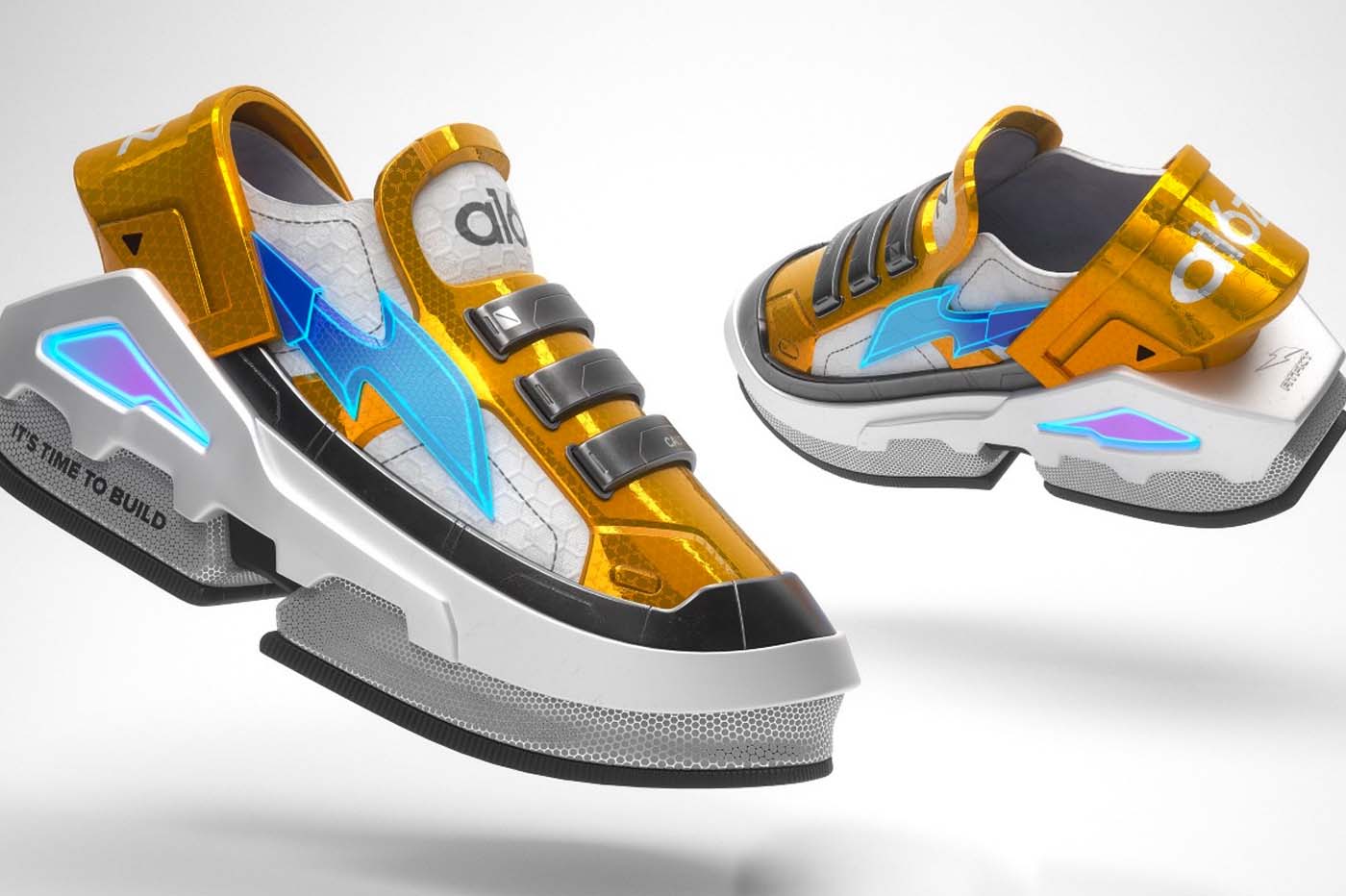 5 French projects that are doing well 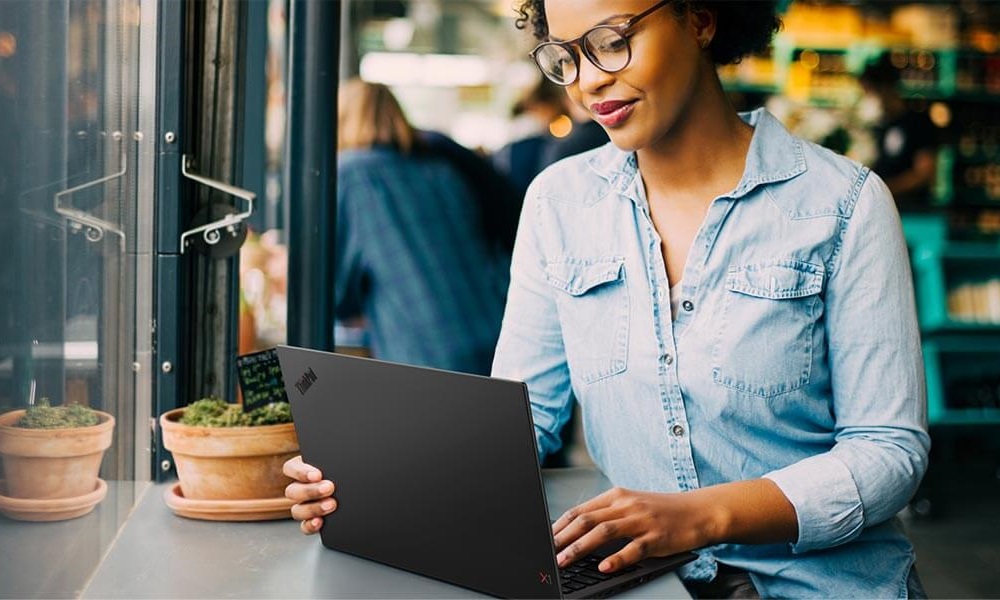 Lenovo signs up for supercomputing as a service