The InPost Group has installed in Spain a new smart locker network. These lockersready for the online order picking They will be operational 24 hours a day so that the user can decide when to pick up their purchases. Likewise, they will be located both in public places and in shops.

The lockers of InPost are totally safe for the user, since the interested party will be the only one with the capacity to access its content thanks to a PIN code that they will receive at the time they go to pick up their package. Customers will be able to choose what locker wish to receive your order, for which the company is preparing an ambitious plan that plans to deploy 700 units throughout Spain throughout 2022, which will join the more than 21,000 that InPost already has throughout Europe.

Along with the first lockers installed in Spanish territory, InPost has announced the opening of new logistics warehouses in Galicia and Asturias as part of its expansion project in a country where its sales have multiplied by 4.3 in the last three years, and where In January 2022 alone, its sales increased by 32.5% compared to the same period in 2021.

Coexistence with the Punto Pack

The smart lockers will coexist with the Punto Pack, more than 3,700 shops, cafeterias and premises throughout Spain with the ability to collect online orders and then deliver them to users who have selected these places as a delivery point. InPost’s objective is to create a hybrid non-home delivery network, combining Pack Points and lockers, to offer any citizen in Spain the possibility of receiving their online purchases within a maximum radius of 300 metres. An algorithm determines which are the best points in the city to install smart lockers.

From InPost they explain that, in an eight-hour shift, a typical home delivery delivery driver can make between 80 and 100 stops and therefore deliver between 80 and 100 packages, while an InPost driver with only five-10 stops can deliver between 800 and 1,000 packages. This means that, thanks to their business model, they manage to distribute more packages, helping to reduce traffic in cities, which translates into a considerable reduction in CO2 emissions. 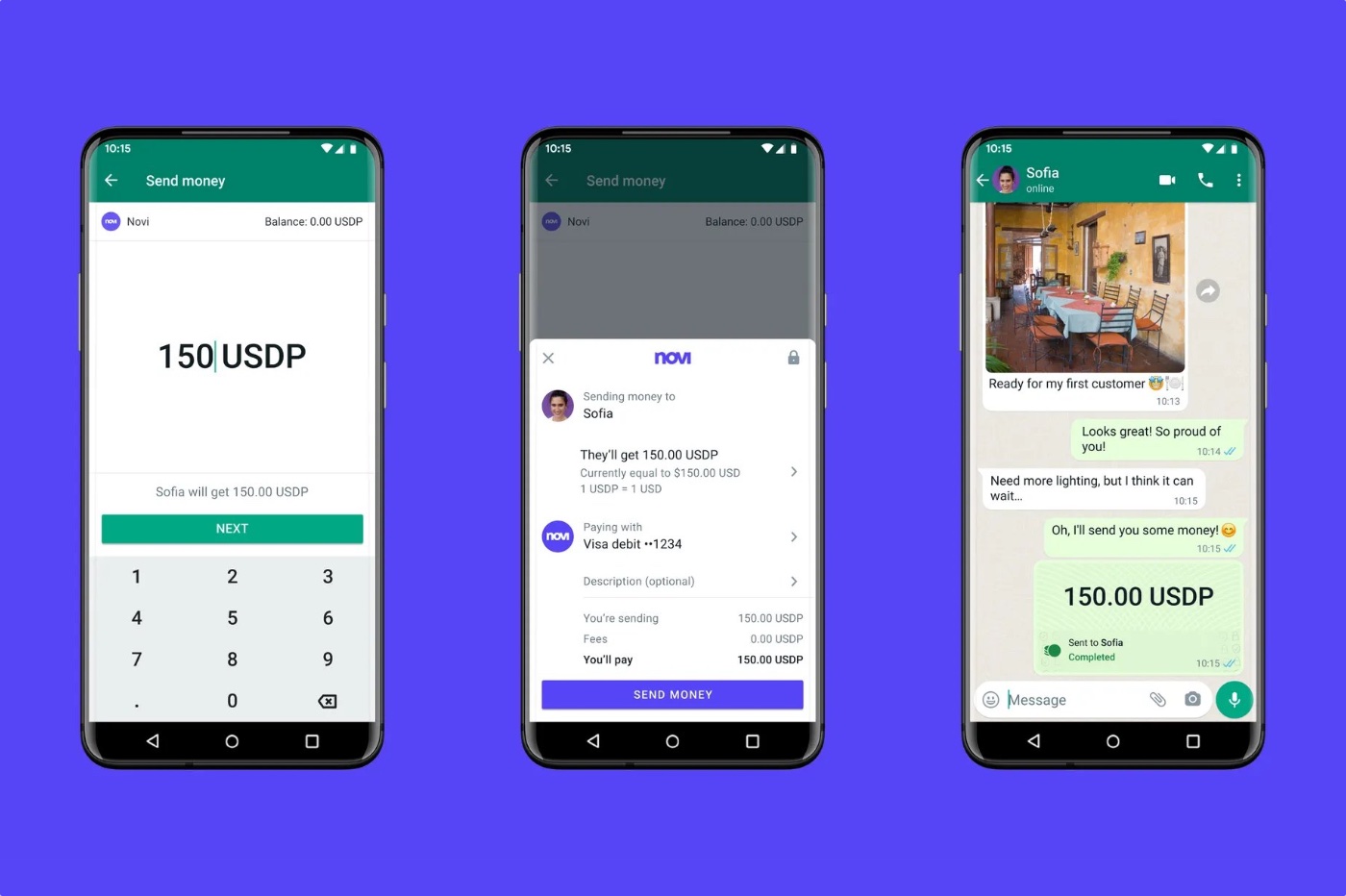 A pilot program in WhatsApp to send and receive cryptocurrency 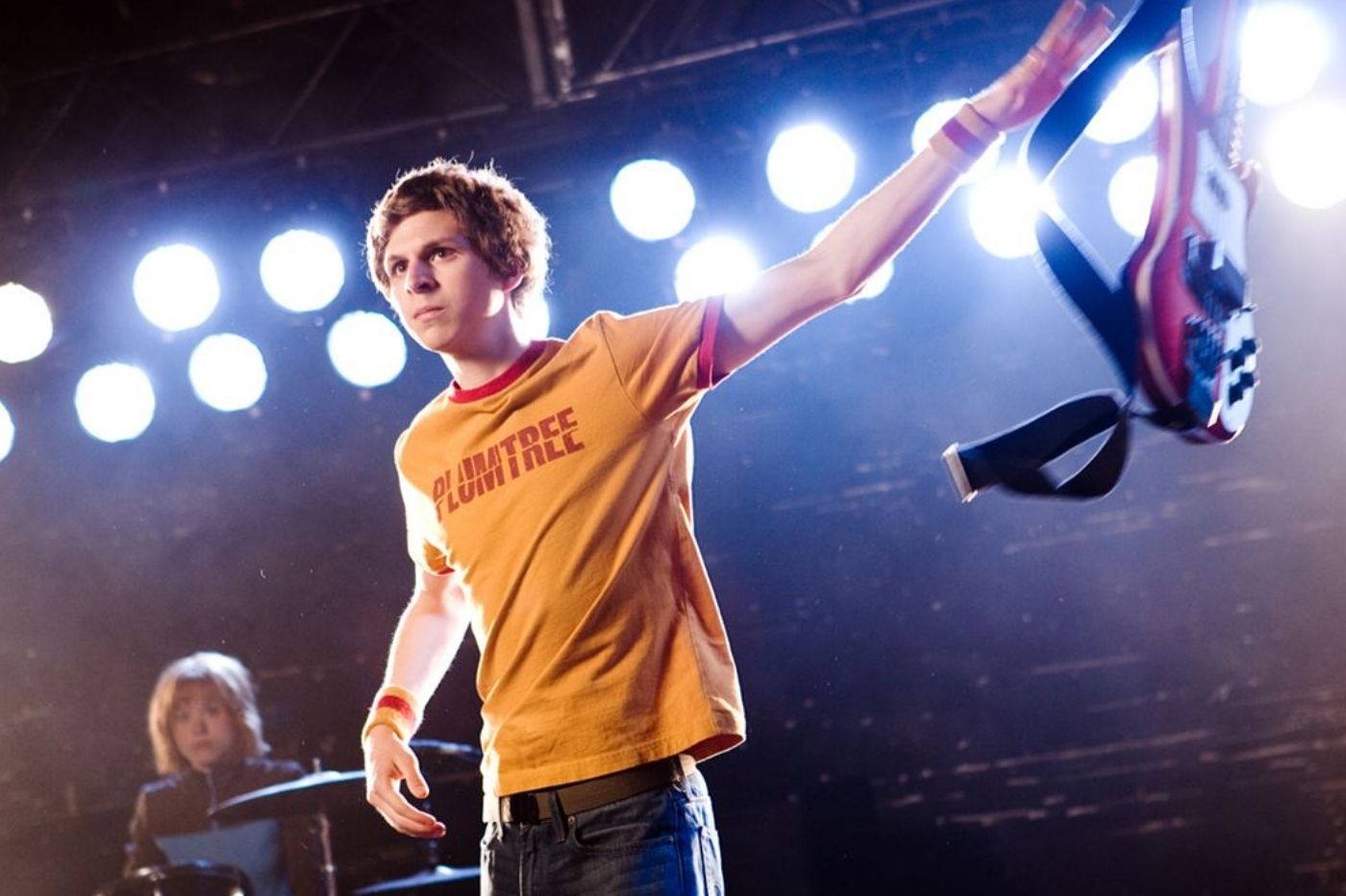 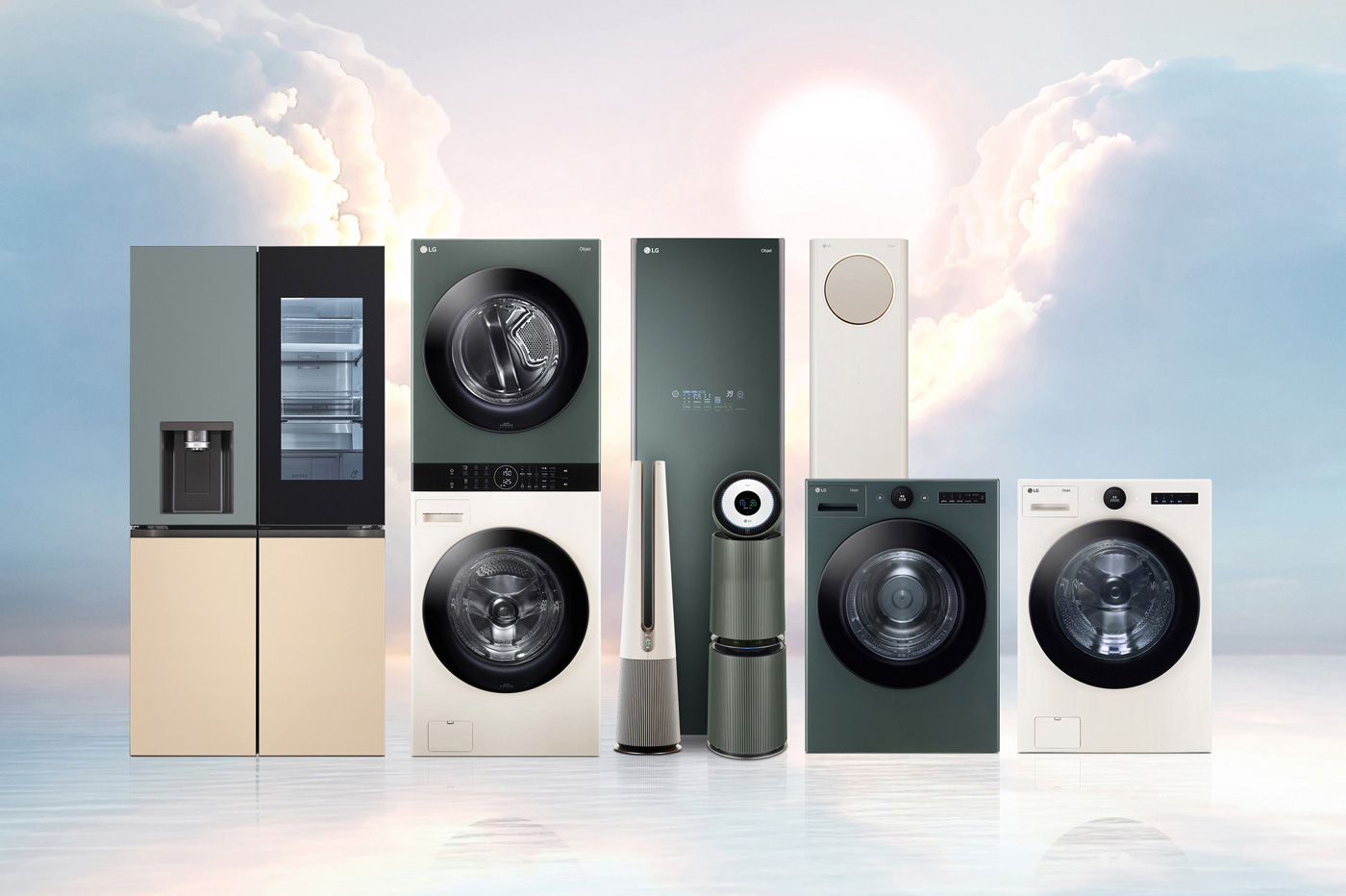 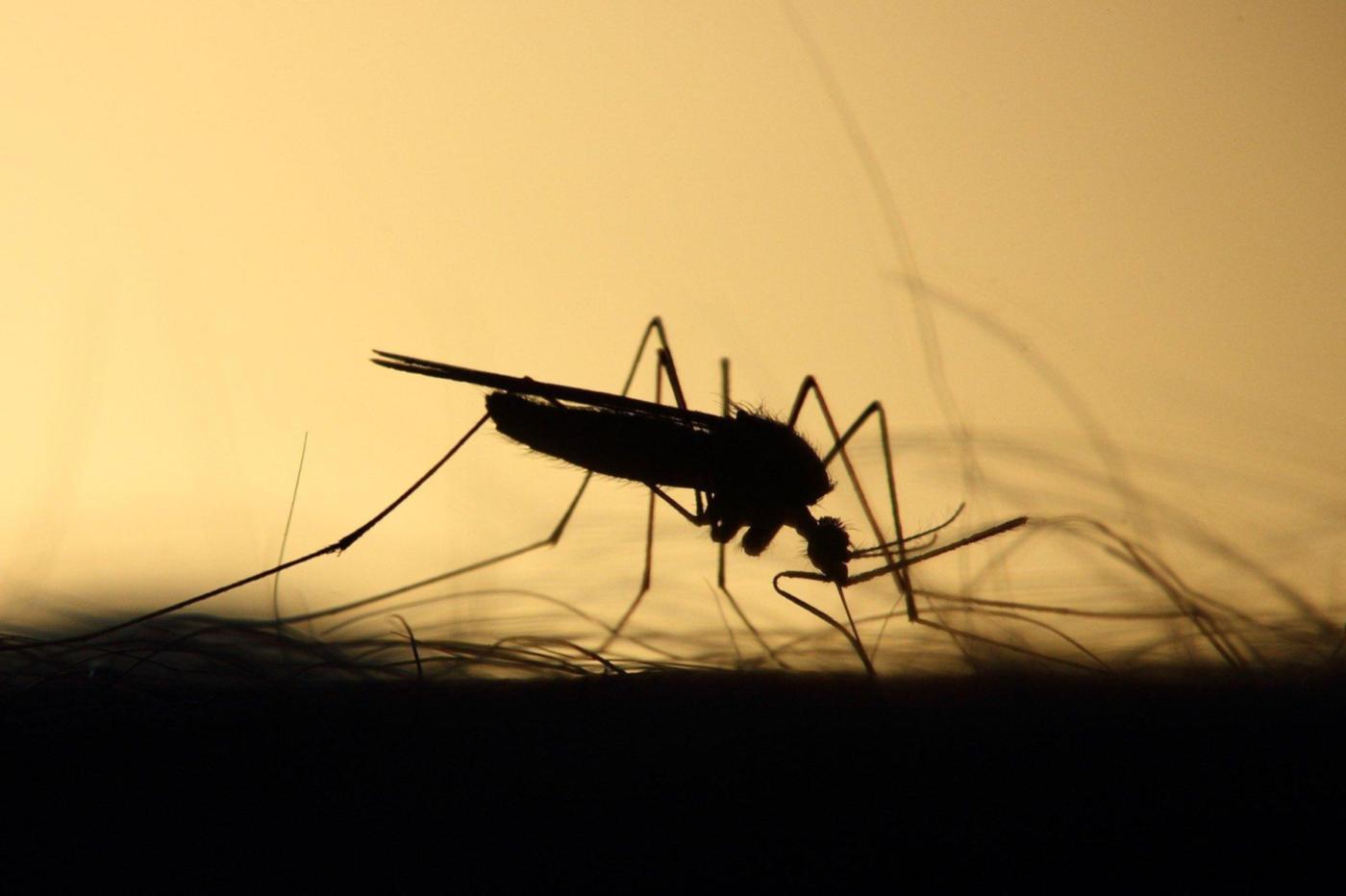