Instagram starred in 2012 in one of the most ungrateful maneuvers known on the internet. Facebook took over the young social network for about a billion dollars. Shortly after they cut their relations with Twitter, preventing the bird’s platform preview the photographs of Instagram, but that, finally, has changed.

Remembering: Twitter did not allow uploading images in the beginning

A few years ago there weren’t so many rivalry between social networks. Neither among the users, nor among the companies that own the platforms. Links were exchanged from one place to another and people registered in any new social network that appeared in the application store.

Until mid-2011, Twitter did not have the option of upload photos to your platform. The network only allowed to write tweets of 140 characters. Just text and links. If you wanted to put a photo or a video, you had to upload the content to a platform like TwitPic, which from 2008 to 2011 was the service most used by tweeters.

However, in 2010 an application appeared on the iOS App Store that little resembles what has survived to this day. It was called Instagram, and it was quite a social network closed. I could only register you if you had a iPhone, because the Android app neither existed, nor was, nor was it expected. But luckily, the content that was uploaded was public. It had a retro style and vintage that has been completely lost. its feed it was very similar to a market with perfect competition, since all users had the same mobile phone, with the same cameras and with the same set of filters to apply to the photos.

When the first influencers started to upload your photos to Instagram and post them on Twitter, people fell in love at first sight with the network with the Polaroid logo. TwitPic became the website where photos were uploaded for ordinary tweets and Instagram became the platform where photos that you could be proud of were posted.

Much later, in April 2012, Instagram would take the step and offer the long-awaited compatibility with the users of Android. Instagram was already a large network, and although much of its success was due to the great originality of the application, it was not necessary to detract from Twitter, as it had made the job very easy.

But the arrival of Zuckerberg would spoil everything. One of the first measures that the now CEO of Meta did was to load the preview of the images from Instagram on the Twitter timeline. Since then, it was mandatory to enter Instagram to be able to see the images that were uploaded there. 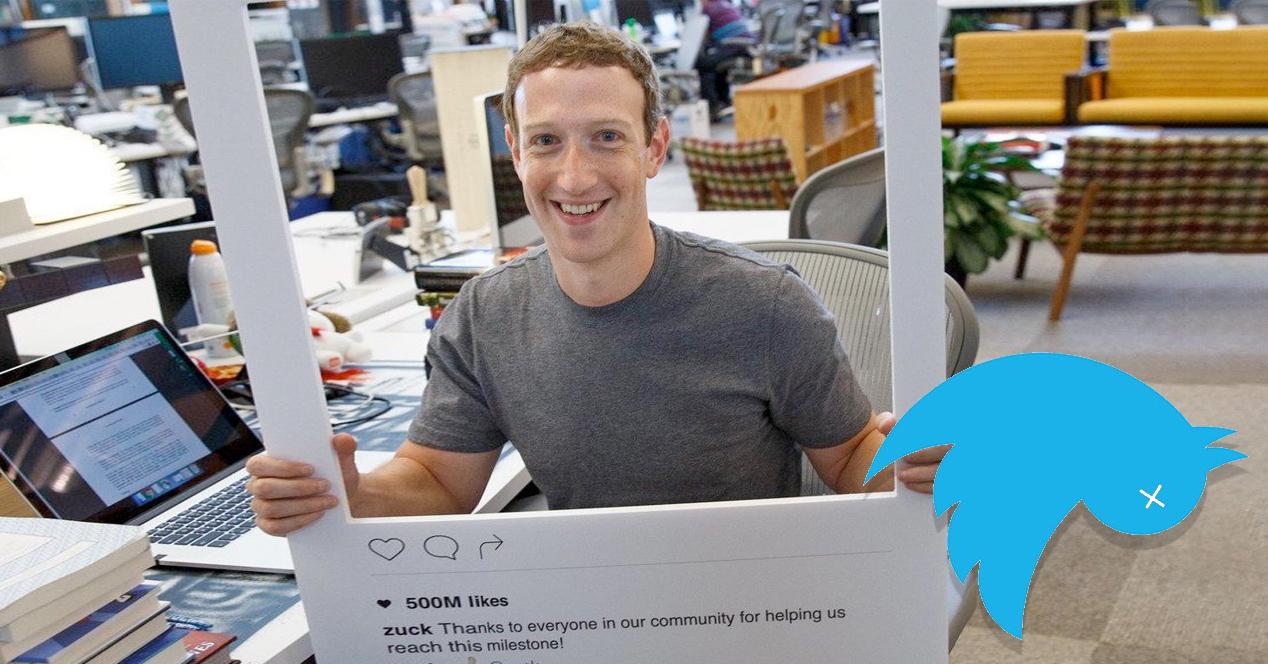 It took 9 years for this measure to come to an end. Both Instagram and Twitter announced a few days ago that preview cards they will come back our timelines gradually.

Why this sudden change?

In less than ten days we are seeing substantial changes in the Facebook organization chart. They announced a name change accompanied by a redesign of the company-wide approach to focus on the metaverse.

They said it would never happen… Twitter Card previews start rolling out TODAY. 👀

Everything points to what Facebook is working finally your image. Their role as bad guys in the movie doesn’t seem to have worked out, as the youth far prefer the good vibes that TikTok handles.

And it is that image is the thing. The Zuckerbergs have now realized that the links They are not at all a visual attraction, so they have decided to copy the strategy that works so well to the competition. Now that they are not in the best of times, the Menlo Park-based company has ties with Twitter, as they are now not seen as such rivals. 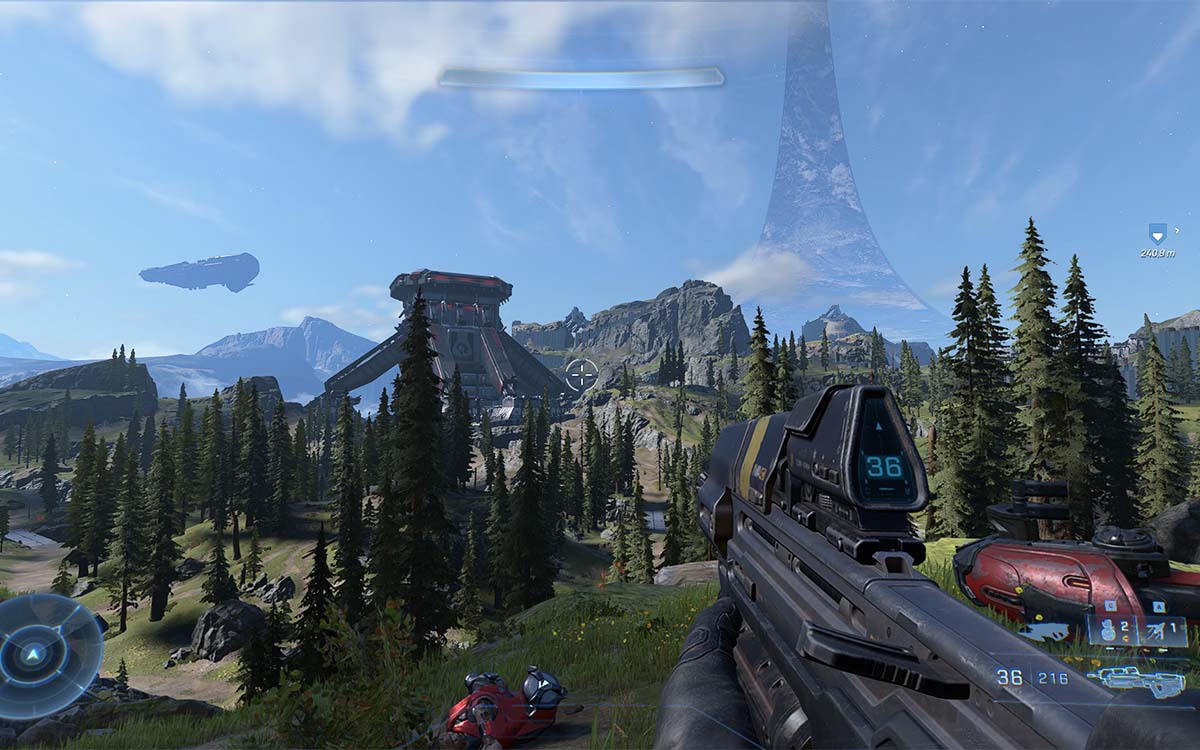 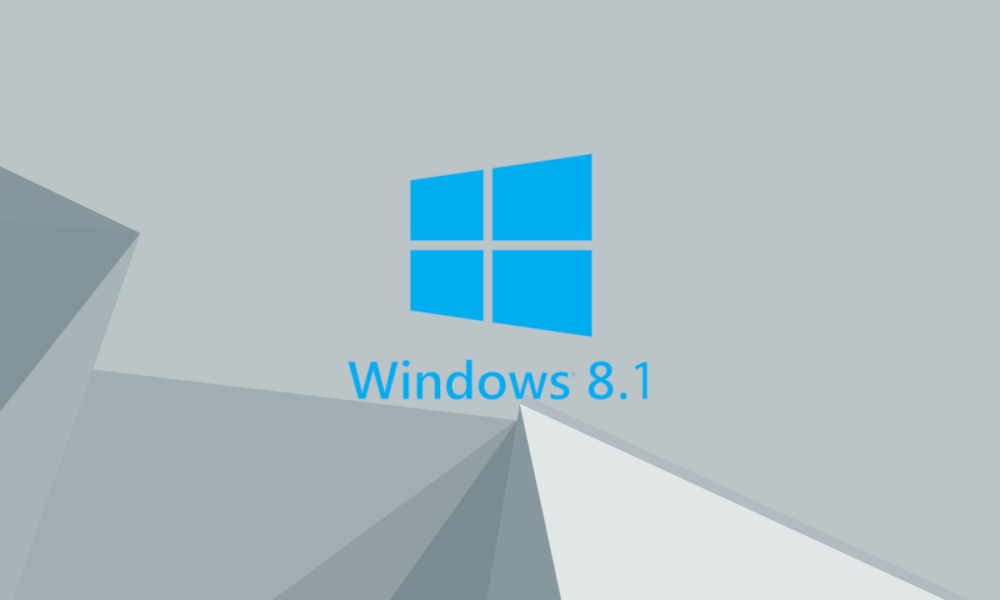 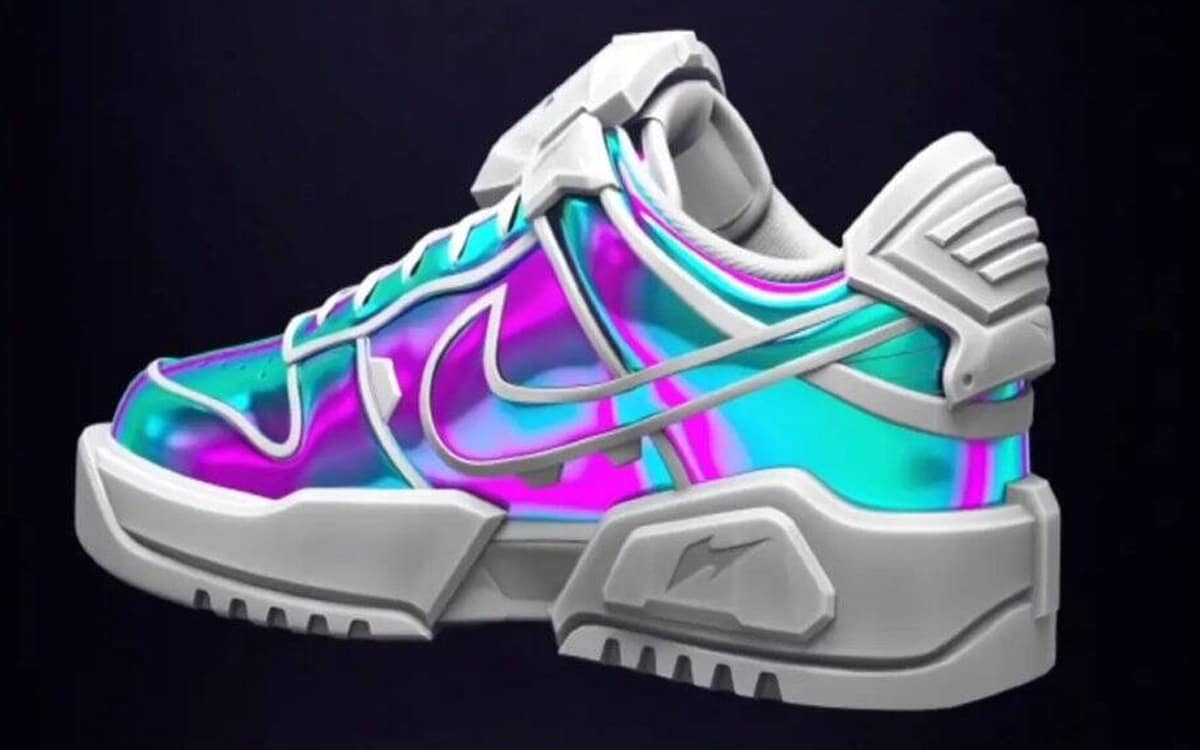 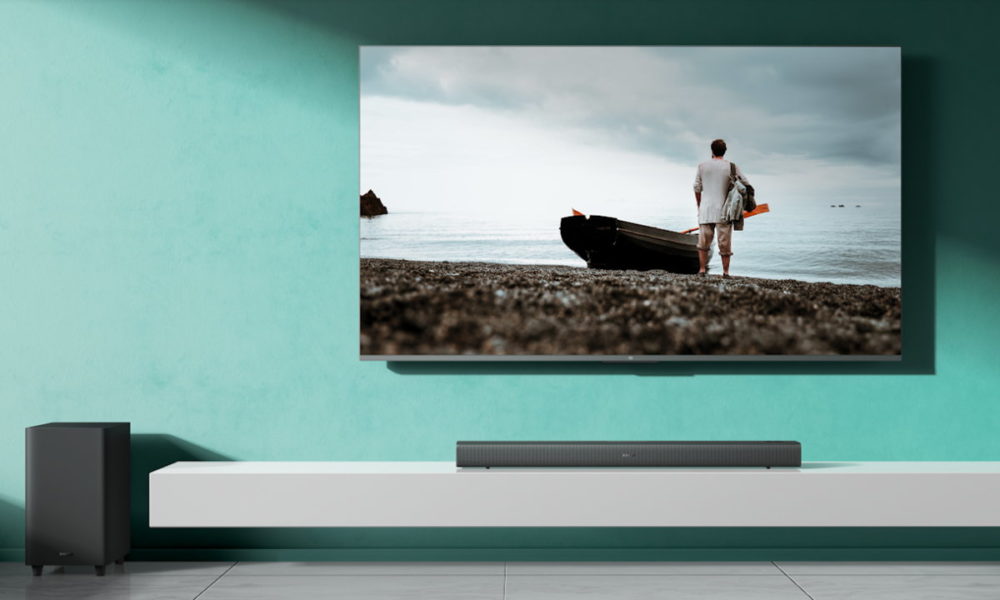