The arrival of the Reels to Facebook It was something that we could say that we all took for granted, a feature that would end up being added to the most important social network for Mark Zuckerberg yes or yes. Now it is officially announced and from now on an Instagram user will be able to share their content on Facebook easily, without practically having to do anything.

In the same way that you can publish the Reels created and previously shared on Instagram, so can Facebook users will have each and every one of the tools available in the previous social network to create the same type of Reels (audio, augmented reality effects, timer, speed changes and multiclip). So no matter where you want to start your video, you can take it from one place to another.

There is little to tell about the integration and how these Reels will be displayed on Facebook. Basically the interface is the same as Instagram and the subtle differences will have to be found in those details that will allow a better integration with the style of each network, but both the operation and everything that surrounds the use of these short videos is identical. So if you master Reel making on Instagram, you will also master it on Facebook.

A logical and expected integration As we have commented, the Instagram Reels integration within the main Facebook feed itself is not something that catches anyone by surprise. What’s more, in the same way that the messaging system has been integrated, doing the same with these short videos was predictable and logical. The strange thing is that they did not do it before, because from the beginning it was already known that it would have a high level of acceptance.

Because since the arrival and popularization of TikTok in all this of creating short videos, the truth is that the interest in this type of format or content has only grown. So much so that right now there are short clips on practically every platform and especially those that rival them the most, such as YouTube with its Shorts.

Nonetheless TikTok will remain king Facebook Reels may still be posted and downloaded TikToks for use on other networks. So let’s see if that rule also applies here that says that if they detect content it does not originate for that platform before it will reduce visibility for others. Because one of Facebook’s arguments for people to embrace the use of Reels on Facebook they will allow you to reach a much larger audience. Because not only will the audience of Instagram be so much na read Facebook. 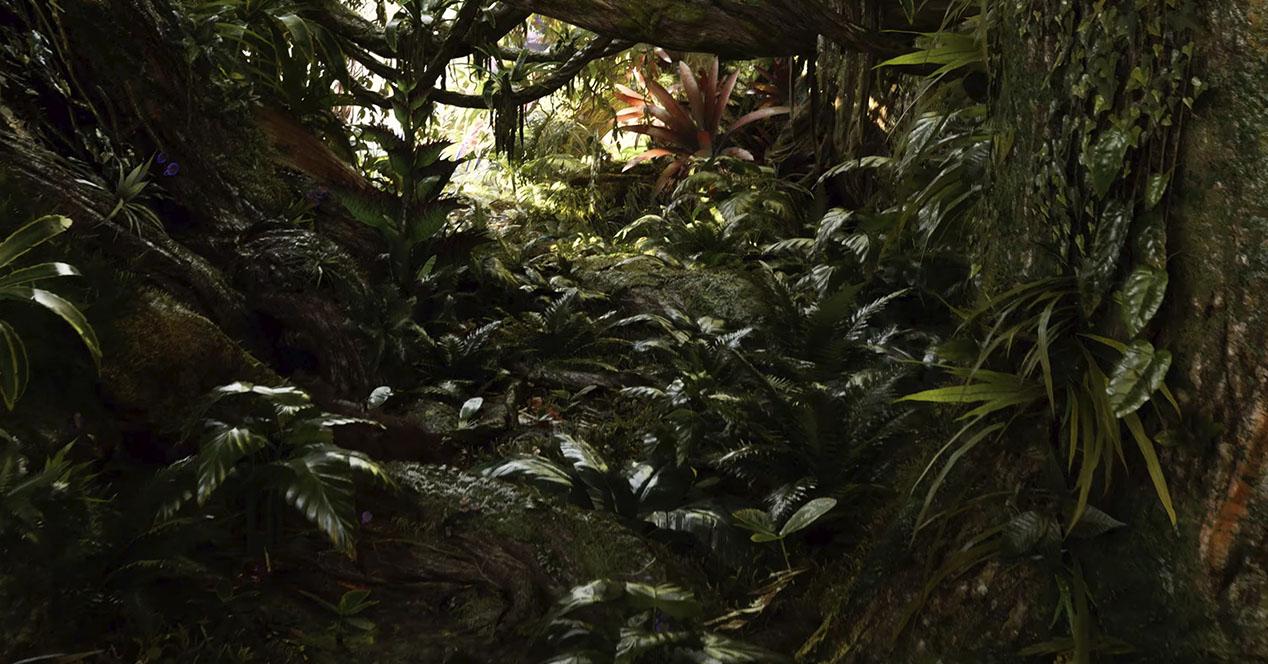 Twitter deploys its umpteenth attempt to curb the haters