Who remembers that application that only allowed you to upload square photos? It is clear that the origins of Instagram were very original, but public demand forced them to move towards other formats, finally reaching the incorporation of video, something that greatly divided users.

Now, the director of Instagram, Adam Mosseri, has published a summary of the roadmap that they intend to integrate, and has highlighted the points on which the company will focus with its news. With topics as straightforward as Creators, Video, Shopping and Messaging, it is clear that the future of Instagram goes beyond photos, and if you are still wondering, it is possibly because you have not opened the application for more than a year.

No longer a square photo app 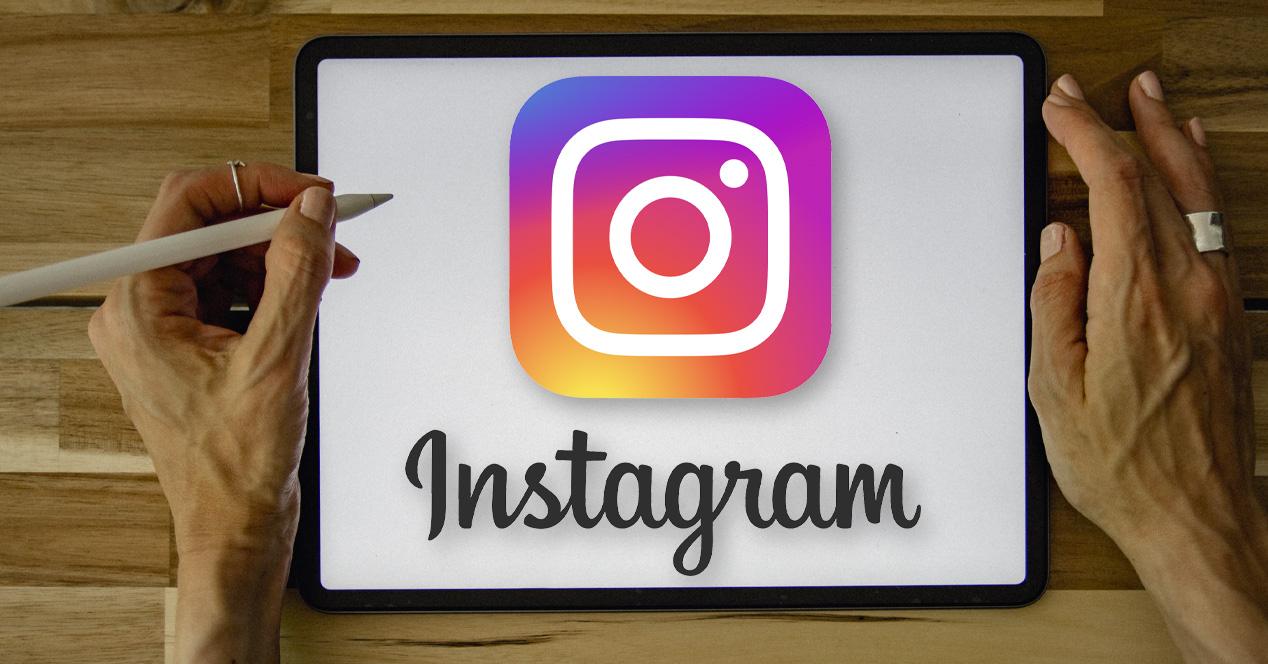 Mosseri is extremely explicit, as he confirms that they are no longer a square photo app. You just have to take a look at the main screen of the application to see that publishing a photo is now more complicated than ever, since everything revolves around the video format.

The reels are occupying more and more prominence (not to say all the prominence), and beyond the welcome screen with the latest photos published by your contacts, everything else revolves around video publications. Well, it seems that the thing is going to go to more, since Tik Tok and YouTube are taking most of the cake, and that cake is called entertainment.

In search of entertainment 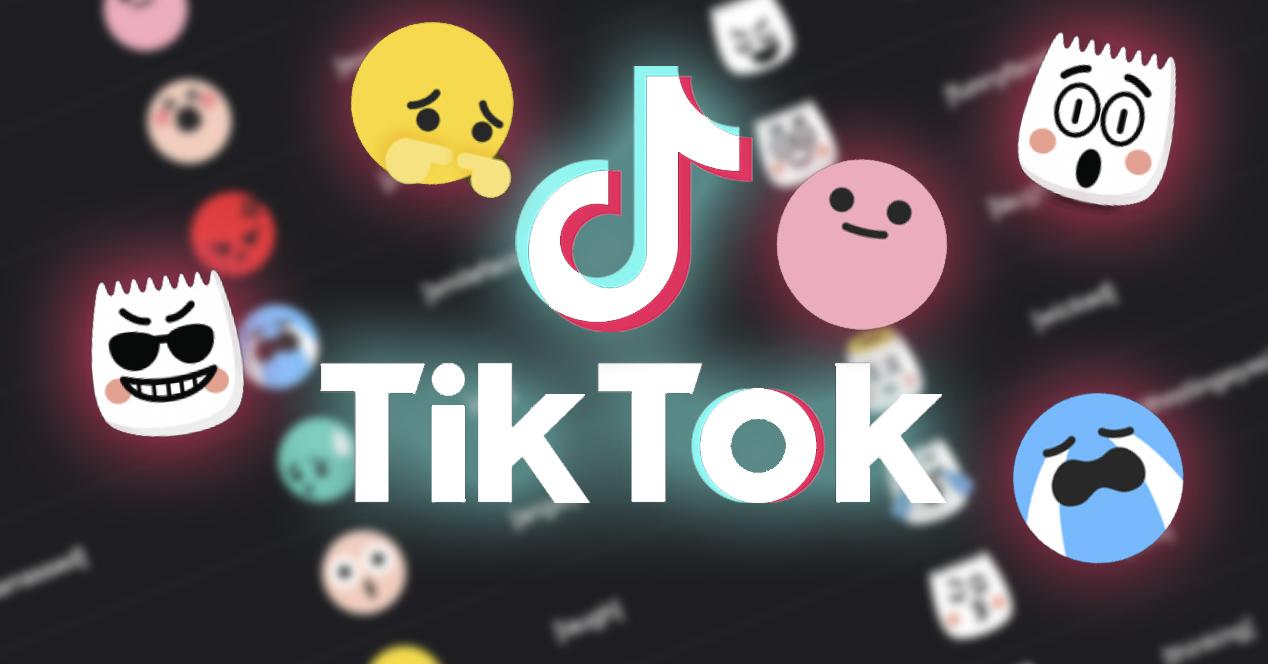 The idea is clear. You have to look where users spend most of their time, and that’s where videos come into play. With the immensity of Tik Tok and the potential of YouTube, Instagram believes that it needs to reinforce that type of content with more visual elements related to the video (and thus avoid copying from Instagram to TikTok). For this reason, they will be testing new functions that bring new content directly to users, such as recommended reels, reels categorized by themes and many other functions.

So yes, it seems that we have a lot of video ahead of us, and the photos are most likely having less and less impact than ever. Remember when Flickr users defended the non-incorporation of videos and the essence of the social network? Well, you know how Flickr ended up after being the social network for photography par excellence. In the end, the general public is the one who rules, and if there is something that does not suit you, if the majority of users think otherwise, it is most likely that everything will turn towards that trend. This is the market.

PLC devices to extend the scope of our connection: In which cases are they the best option?