Instagram, the popular photography network, is now experiencing a bit of everything, from gaining popularity, staying in direct competition with Tik Tok, and even subpoenaing its director in front of authorities to discuss child safety practices. All of this is mixed with new updates what the platform is doing, adding functions, improving fluency and even becoming more intuitive for the end user.

Now we know that Instagram has launched a new tool called take a break, or “Take a Break” which helps people to leave this social network for a while. Although, it is true that previously they had already mentioned this function, it had not been confirmed until now.

Although some devices already have the so-called “Digital well-being” which basically fulfills this function, it is very easy to ignore the recommendations and stay connected on social networks. It is expected that with this change it will be easier to disconnect, since now the App will show the message continuously and it will even be possible to reach block access to the app for a defined time.

According to the reports of Adam Mosseri, Head of the platform, the objective of this update is to improve the quality of the service and also to support people’s health, specifically the option to rest will be offered. 10, 20 or 30 minutes.

Additionally, once this function has been activated, relaxation exercises and breathing to support people, including an option to listen to your favorite song and even a to-do list, which can be configured within the application.

It is expected that this update will gradually begin to reach people in the United States, United Kingdom, Canada and Australia in the following months, but it is only a matter of time before the update is rolled out to everyone.

Finally, this is one of the many updates that Instagram is preparing, also for the website improvements have been implemented, for example the function of being able to upload a photo from the page, this was not previously possible, we will have to wait to know what others functions are yet to come to this social network of photographs.

WhatsApp: Change number without losing chats and contacts with this function

Disney Plus crashed around the world, does it have to do with the glitches at Amazon? 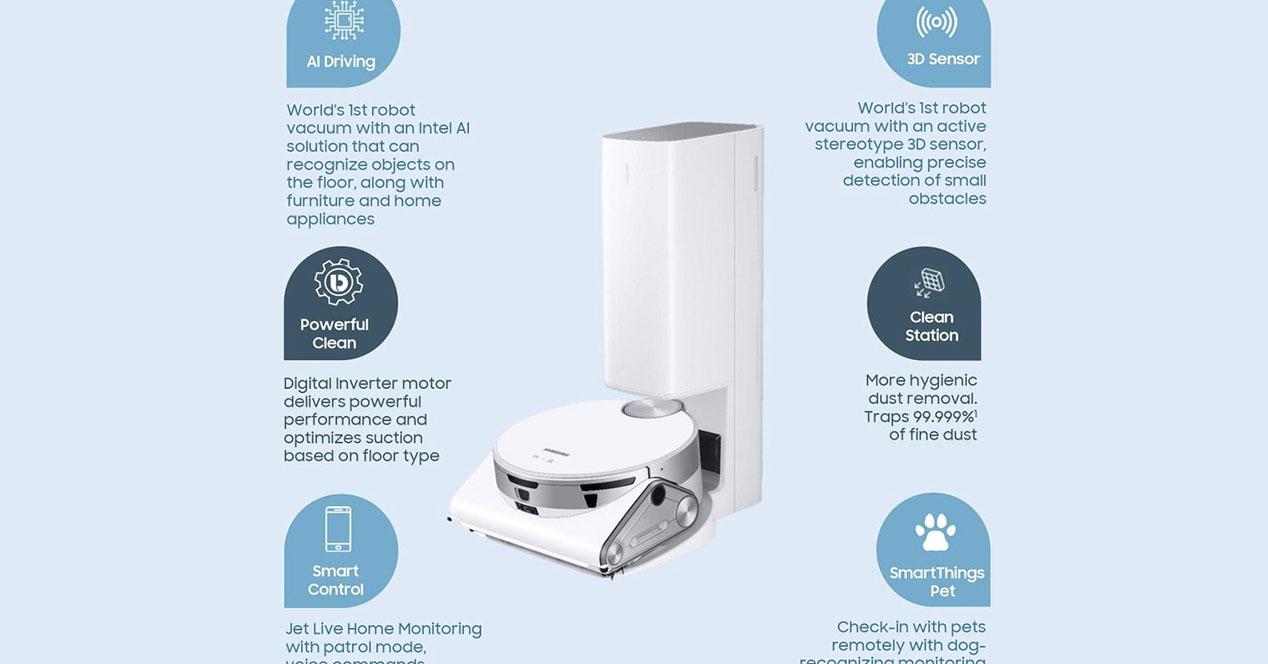 Oculus will temporarily stop selling Quest 2 for this reason