Social networking sites such as Instagram have reportedly begun to actively take brand new steps to make “potentially harmful” content present on the platform less visible in their app. Going into more detail, the company says that the algorithm responsible for determining how messages are ordered in users’ feeds and stories will now deprioritize content that “may contain bullying, hate speech, or incite violence.”

And despite the fact that Instagram’s current rules already prohibit most of this type of content, it’s still impossible not to agree that this change in algorithms can have both positive and negative results, because “new” algorithms can most likely affect “border” posts, or content that has not yet reached the moderators of the application. “Specially to understand if something might violate our policies, we will look at whether a particular post is similar to a post that previously violated our policies and as a result was blocked or removed,” the company explains in an update. . 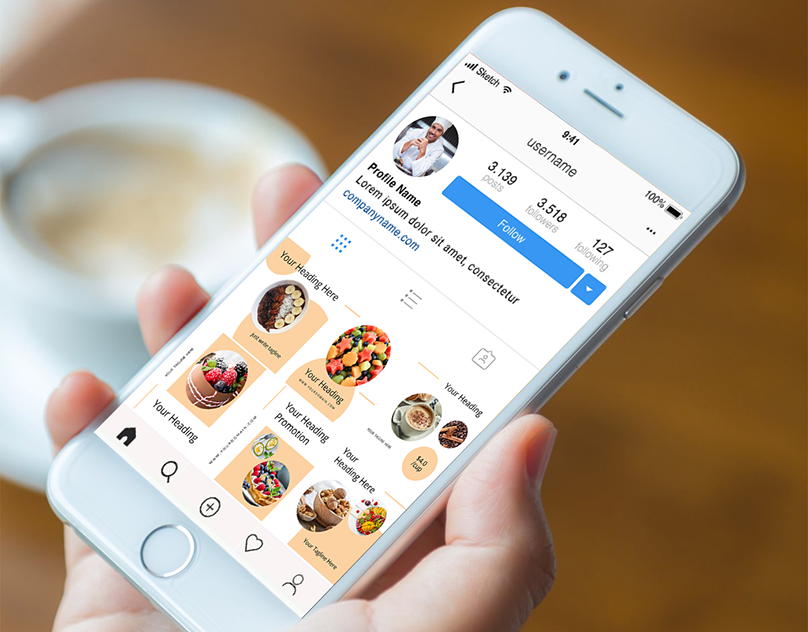 It’s important to note that until now, Instagram has only actively tried to hide potentially inappropriate content from public parts of the app, such as the Explore section. However, what the changes did not touch at all is how such content is displayed to users who are already subscribed to accounts that can publish such material. And that’s why the change mentioned above is especially important, as it means that posts that are considered “similar” to those that were previously deleted will be much less visible in the news feed, even to subscribers. A Meta Corporation official has already confirmed that “potentially harmful” entries may eventually be removed if they are proven to violate community guidelines. 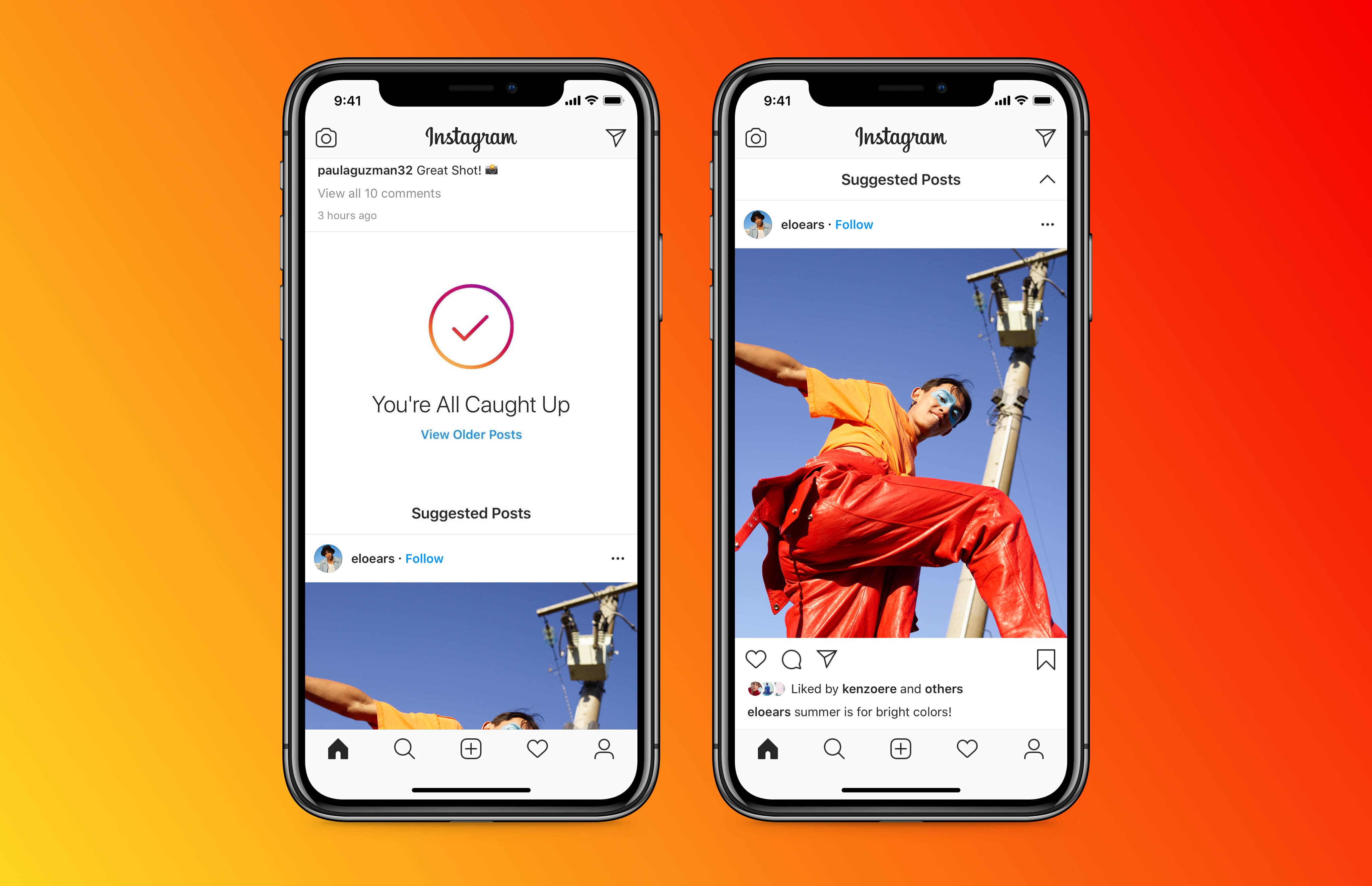 By the way, this update follows a similar change that the social network implemented in 2020. We are talking about the case when Instagram began to deliberately downgrade accounts that shared misinformation debunked by fact-checkers. However, unlike this change, this time around, Instagram says the latest policy adopted will only apply to individual posts, not accounts as a whole. Also, just as importantly, from now on, Instagram will take into account the reporting history of each individual user in how they organize their feeds.