With the Intel Core 12 for desktops just launched on the market, those for laptops just around the corner and with Raptor Lake a few months away, it seems that things are very calm at Intel. Reality? It is not like that at all and they are burning wheel to the maximum, since they have shown the first images of their future Meteor Lake CPU and the HPC Ponte Vecchio GPU.

CPU manufacturers and designers often talk about future technologies, which are nothing more than letters on paper or images on a road map. The important thing is when we have the real chip, which means that its design has already been finished and, therefore, it can be mass manufactured. Well, Pat Gelsinger’s company has shown muscle in the production capabilities of Intel’s foundries by showing images of Meteor Lake and Ponte Vecchio already being mass-produced.

We will not see both processors on the market for a few months and they are diametrically opposite, while one is a next-generation CPU for PC, the other is a GPU for the high-performance computing market that is going to go to the supercomputer. Dawn. Why is showing them by Intel so relevant? 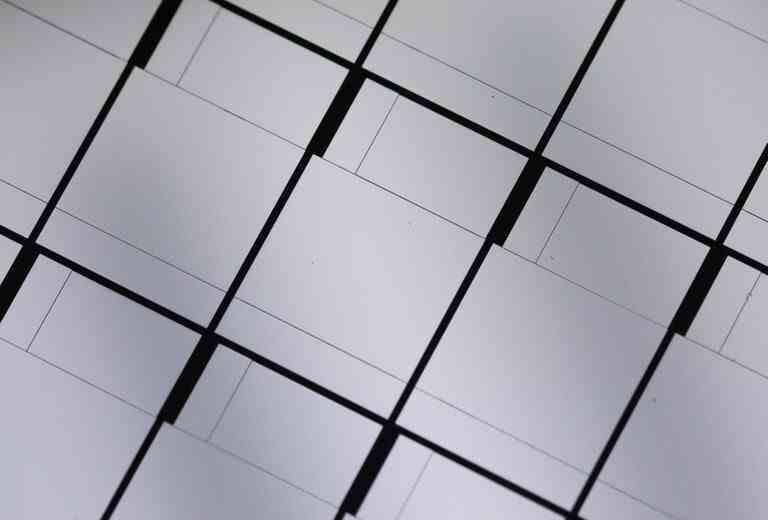 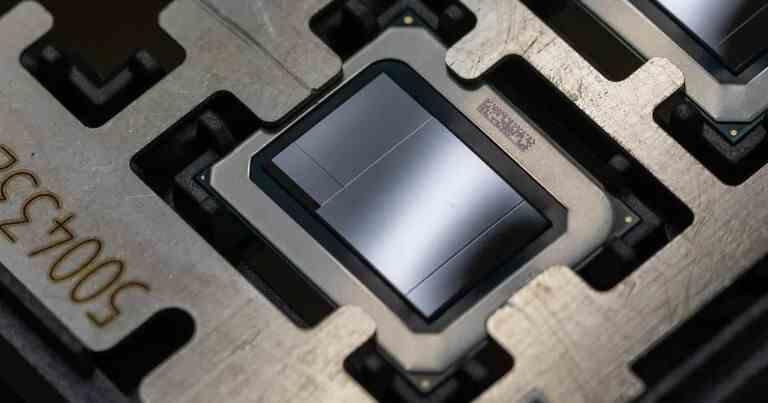 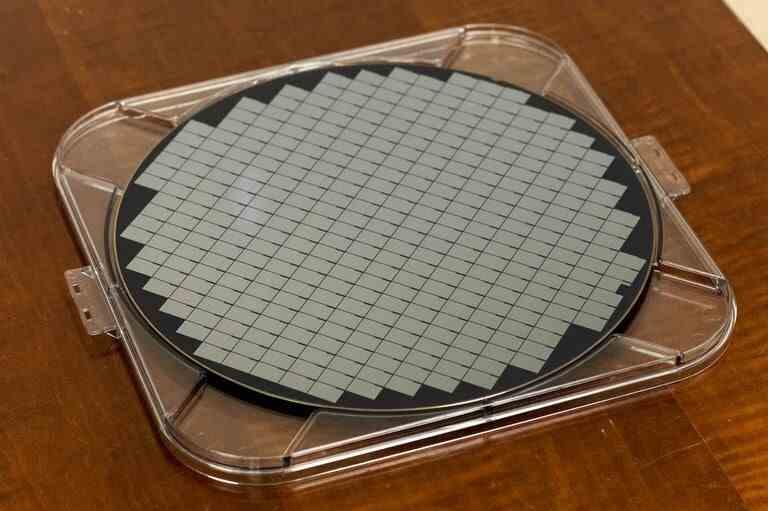 A few months ago Pat Gelsinger announced that the Meteor Lake design had been completed, this future PC CPU will use a heterogeneous configuration like the current Intel Core 12, but with a new P-Core codenamed «Redwood Cove»That could suppose up to 30% additional CPI. As for the E-Cores, they will not be left behind either and will evolve thanks to the new core «Crestmont«.

What’s so special about Meteor Lake about showing images of your production? For starters, this is the first CPU ever produced using the new Intel 4 node, which is equivalent to TSMC’s 5nm node in specifications. With this they want to show that they will not have the same problems as with their 10 nm node, recently renamed Intel 7.

The other reason is that it will be the first Intel CPU for computers, if we do not count Sapphire Rapids for servers and HEDT, which will be composed of various tiles or chiplets. Something that AMD is pioneering with its Ryzen for desktops, but so far no one has managed to do it in processors for laptops. So what Intel is looking to demonstrate is its ability to mass-produce a piece of hardware that combines several of its cutting-edge technologies.

Meteor Lake is currently being produced at Intel’s Fab 42 facility, located in the town of Chandler in the State of Arizona. 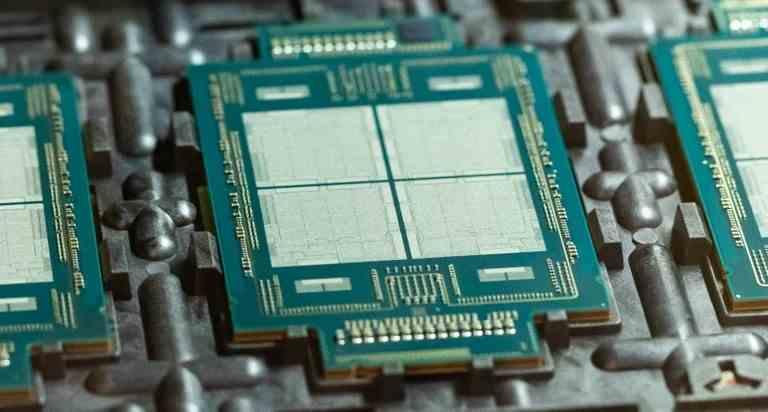 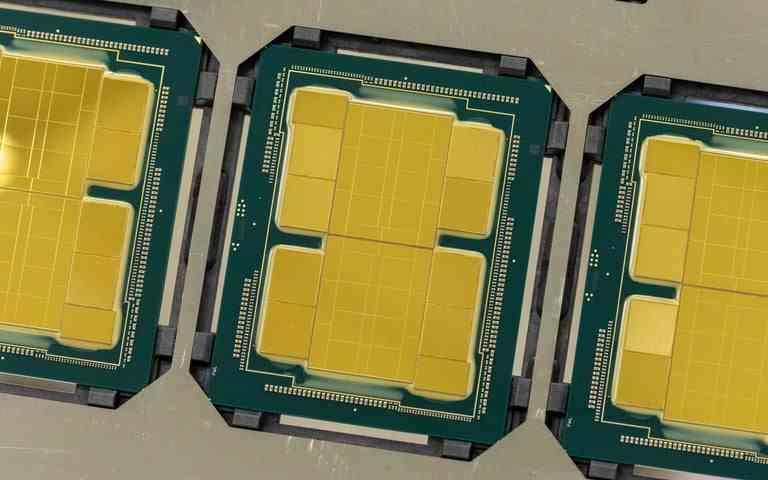 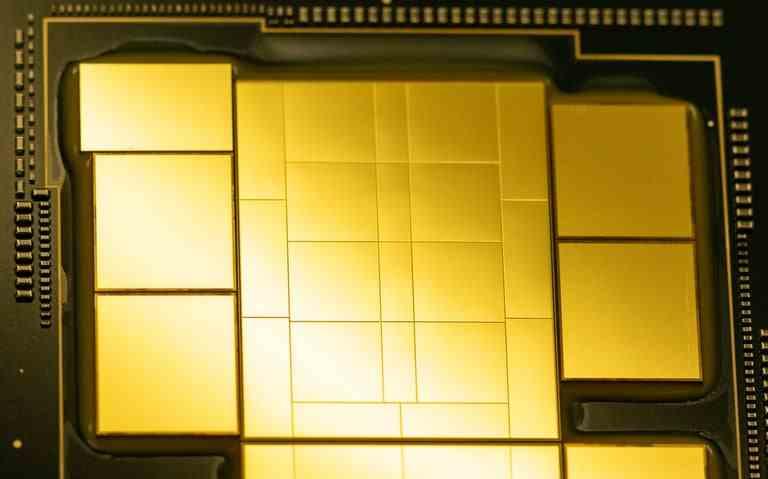 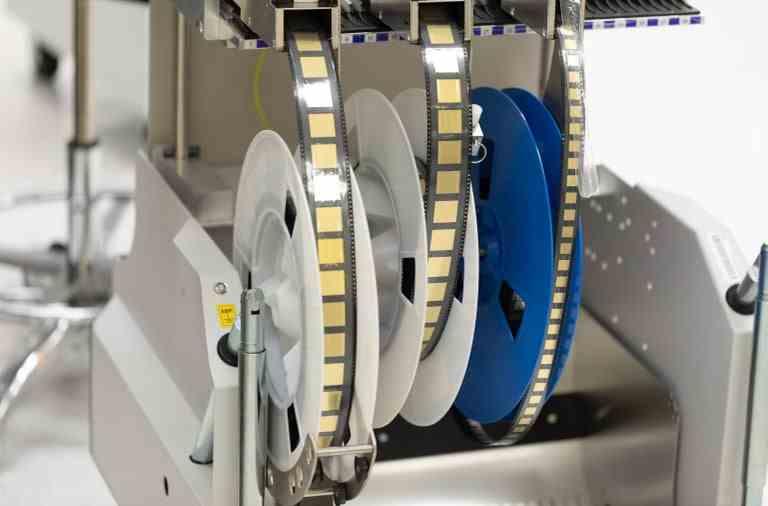 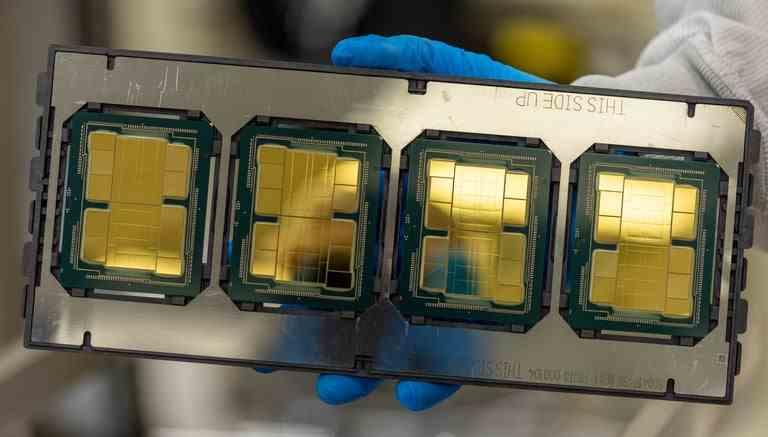 Aside from the images of Meteor Lake in production, Intel has also shown those of its Ponte Vecchio high-performance computing GPU. Which is today the most complex piece of hardware that Intel has produced to date and even more complex than the CDNA2 GPU in the AMD Instinct MI250X.

It is a GPU that will go to the Aurora supercomputer, so we will only see it in a photo and we will not even taste it. The reason for showing your images is the same as with Meteor Lake. Demonstrate to the general public the production capacity of its foundries. Let’s not forget that Intel aims to transfer part of its production to third parties and by showing an integrated circuit like Ponte Vecchio they are showing that they can produce large quantities of extremely complex units. You use it in emails and you don’t know it: know the EML extension

If Excel crashes and you can’t work, try these solutions