Intel and AMD bow to US sanctions against Russia. After the invasion of Ukraine, Washington banned companies from selling processors to their Russian partners. Deliveries to Russian territory are currently blocked.

The Russian invasion in Ukraine, which is accompanied by a myriad of cyberattacks, forces Western countries to take sanctions against the regime of Vladimir Putin. After freezing the assets of Russian banks and oligarchs close to the Kremlin, the United States decided to cut off the supply of computer chips to Russia.

The US Bureau of Industry and Security (BIS) has just decreed a series of sanctions which limit the sales of products of American origin. to the Russian government and state-affiliated entities. Computer chips intended for consumers are not affected by this restriction, which emanates from a decision of the United States Department of Commerce.

In concrete terms, American firms will have to obtain a license in order to supply computer componentss to their Russian customers. A similar sanction has been imposed on several Chinese firms in recent years, including Huawei and ZTE. Ultimately, electronic devices designed in the United States could also be affected by the measure.

According to information relayed by the Russian media RBC, the two semiconductor giants Intel and AMD have complied with American sanctions. The companies are currently contacting their Russian partners to announce that processor shipments are temporarily suspended.

Several industry sources corroborated the information. According to RBC, a representative of the Association of Russian Developers and Manufacturers of Electronic Equipment (ARPE) confirmed the temporary blocking of sales in Russia. For now, the two semiconductor manufacturers have not yet officially announced the suspension of chip shipments to Russia.

Contacted by RBC, Intel, however, hints that shipments have indeed been suspended. following the sanctions decreed by Washington. “The company is closely monitoring the situation and enforcing applicable sanctions and export control rules, including new sanctions imposed by the Bureau of Industry and Security under the U.S. Department of Commerce”says Intel, questioned by the media. 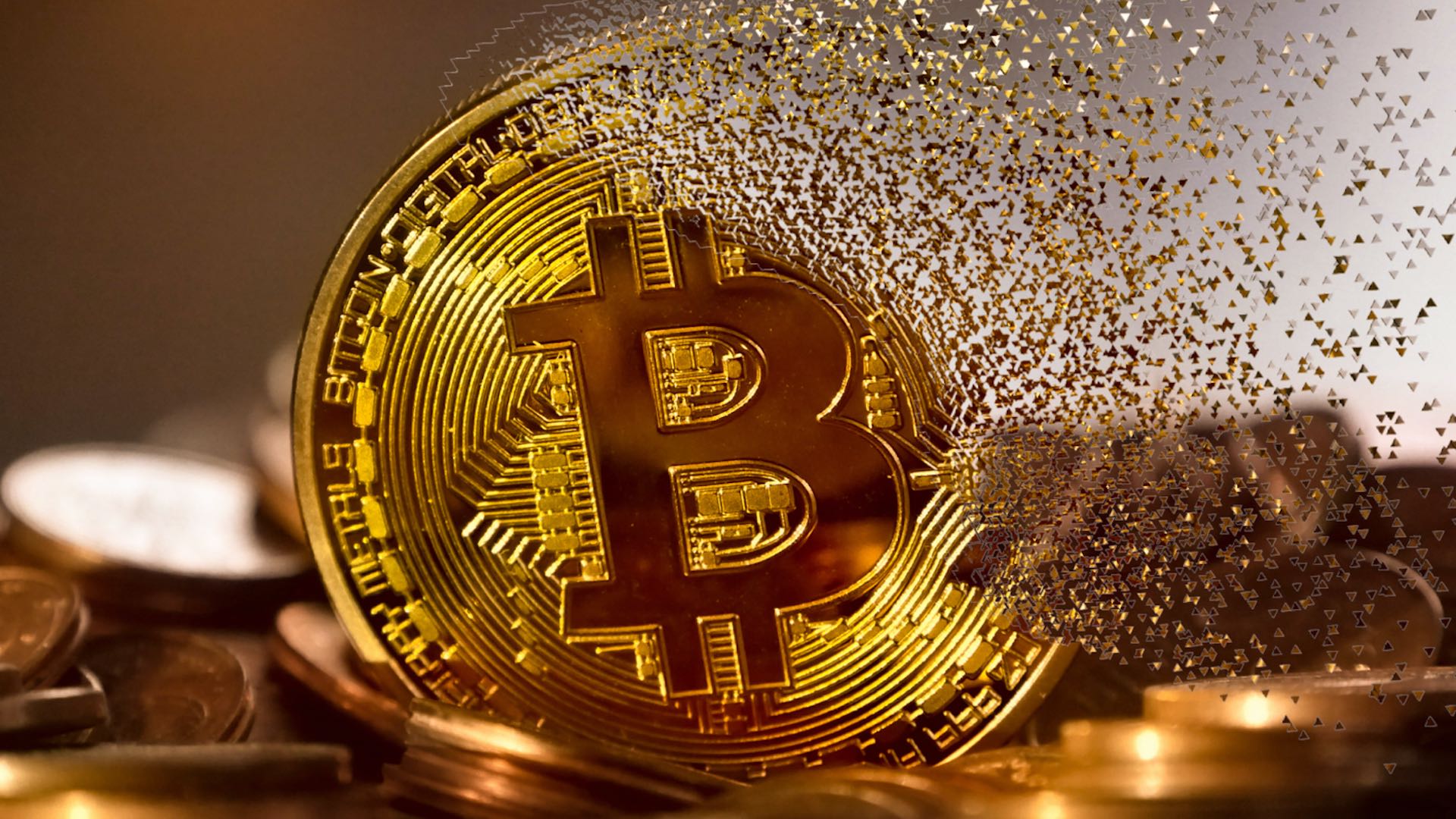