intel finally has officially announced the Core i9-12900KS processora chip that we were already expecting, since it was seen in a benchmark a few days ago, and that is crowned, due to performance, as the fastest encapsulation of the entire market offer for desktop systems (obviously, of course, excluding workstations , based on Intel Xeon and AMD Threadripper chips), and shows how well it has been for Intel to make the leap to hybrid architecture with Alder Lake.

And what is it that makes the Core i9-12900KS the new king of the jungle? The first thing we see, when comparing it to the Core i9-12900K, is that its maximum frequency in turbo mode has risen from 5.3 to 5.5 gigahertz in two of its cores. This jump, as you may have already imagined, is the consequence of a slight but appreciable increase in the speed of the cores that make up the chip, both those of performance and those of efficiency.

Thus, between the information published by Intel and the leaks of the last few days, we can break down the performance of the cores of this Core i9-12900KS: 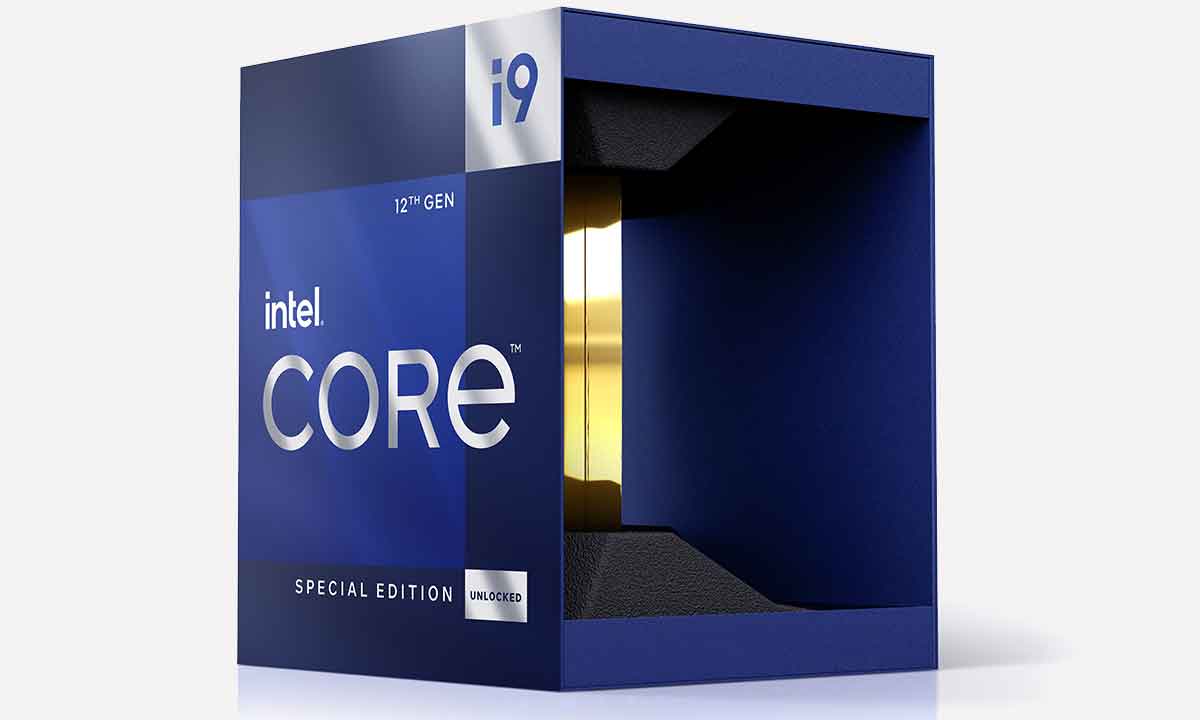 There are other elements that also play an important role in this performance improvement, which is not only brute (ie megahertz), but also optimization for the maximum use of brute force. Specifically, this Intel Core i9-12900KS relies quite effectively on the technologies of Intel Thermal Velocity Boostwhich allows the processor to be safely pushed to its peak of performance, and IIntel Adaptive Boostwhich adjusts the performance of the processor dynamically when we are playing, providing spikes when necessary.

Right now you are surely asking yourself two important questions, when and how much. Well, let’s quickly get out of doubt, the Intel Core i9-12900KS will be available for purchase starting next April 5 (curiously two weeks before the arrival on the market of the AMD Ryzen 7 5800X3D, which is also mainly aimed at the world of gaming) and Intel’s recommended price is $739. We will still have to wait to know its conversion to euros, but remember that the recommended price of the 12900K is 679.90 euros.

420 car models and 90 circuits on the program