Although it appears that, at least initially, the new Intel ATX12VO standard it will not be implanted in the first motherboards for Alder Lake (Z690), it has come to stay and sooner or later it will end up being implanted in our platform Desktop PC. Meanwhile, a lot of information is circulating about it and, in some cases, it is unfortunately wrong, so in this article we are going to try to shed some light and clarify as much as possible all the key concepts in this regard.

Recently, many reports have been published about Intel’s ATX12VO power standard, and some of them show information that is not entirely correct and shows a wrong understanding of what this standard entails. Some of these reports even claim that motherboard manufacturers have formed a “united front of rejection” because they want to maintain current standards, because although this standard has obvious advantages in terms of efficiency, it does have its drawbacks for manufacturers.

What are the “drawbacks” of the Intel ATX12VO standard? 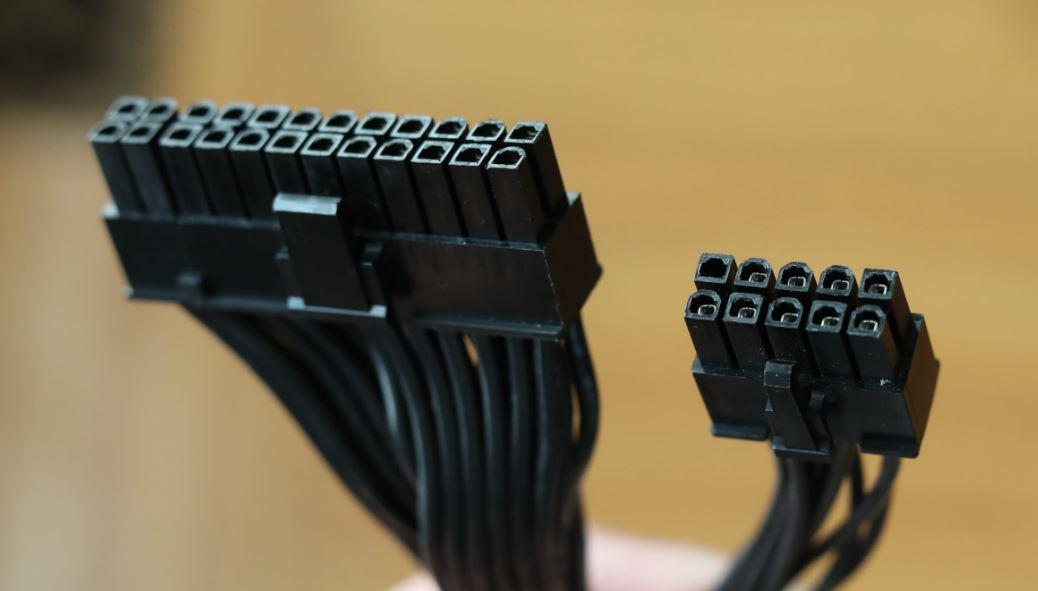 Industry experts have already confirmed that major motherboard manufacturers such as Gigabyte, ASRock or ASUS already have multiple ATX12VO motherboards as proof of concept. In the case of ASRock, the existence of its ATX12VO Z490 Phantom Gaming 4SR it is even documented, while the design of the ASUS Z490 Prime-S has already been seen as well.

When it comes to “uncomfortable changes for manufacturers”, it is worth remembering that there really is not much change from the ATX12V that we have had for the last 20 years; the difference is that the new standard works only with 12V, which eliminates the need for 5V and 3.3V power on the power supply side, which simplify your design and in reality lowers its cost.

There are reports that even claim that this power standard “will require a complete rehash of the motherboard design and its components”, and that “the standard would deliver a single 12V DC rail through a 10-pin connector, in instead of standard 24-pin alternating current ”, which is fundamentally a misconception because as we all know, PCs run on direct current and the AC / DC conversion is done at the power supply and it will continue to be so with Intel ATX12VO.

Why has Intel created this new standard? The simplest way to think of ATX12VO is to say that it is a 12V single rail ATX power supply standard. Standard ATX supplies use multiple rails to deliver the power, offering 5V and 3.3V in addition to 12V. While many PC components only need 12V to run, others require lower voltages, and that means the source must perform multiple voltage conversions (the DC / DC converters we talked about earlier).

The complexity of the traditional power supply makes multi-rail supplies ineffective at lower powers, which means that the PC is more inefficient when its consumption is low, and this is when the equipment is idle or simply browsing Internet, for example.

ATX12VO supplies increase efficiency in low-power scenarios by using a single 12V rail; This design also makes them less expensive to manufacture, as only a voltage conversion is necessary, and then the conversion to 5V and 3.3V It will be done on the motherboard for the components that need it. When the load of the PSU increases, the efficiency will reach its maximum point the same as now, so in this sense there is no improvement but, as you can see, the improvement is only at rest. According to Intel, most PCs are never at 50-100% charged for very long (assuming the system is not used exclusively for rendering or gaming), so as you can see from the graph above, the overall efficiency of the system increases.

Do you need a new font? And what about AMD systems? While ATX12VO systems should be combined with ATX12VO sources to obtain the greatest gains in terms of efficiency, you will not actually need to change power supplies if you do not want to because there will be simple adapters, no more no less. Given the nature of ATX12VO there is nothing that prevents current sources from providing the 12V that the system needs, and in fact in the image above and you can see an adapter that Corsair has created for it.

And now the million dollar question: if ATX12VO is from Intel, what about AMD? It is true that for the standard to be successful it needs broad industry support, and while we all agree that better efficiency is always a good thing, it is also true that the industry will need ‘something more’ to move away from the standard they have been using. 20 years.

Being able to power a PC in the early 2000s with a 2021 power supply is a great thing, and ATX12VO will break that long line of sources compatible with legacy systems. For the market to move to ATX12VO Intel cannot be the only big sponsor of the standard, so AMD will have to end up backing it as well.

The biggest problem this standard faces is that its adoption requires a level of total coordination across the industry (processors, motherboards, power supplies, etc.) that many manufacturers do not want to compromise with. The current ATX12V standard is not bad at all, so why invest money to change it?

In any case and answering the question, if Intel adopts the standard and AMD in the end we will run into a situation in which the same power supply will not work for both systems (that is, a current ATX12V supply would work in both without problems. thanks to the adapters, but an ATX12VO supply would only work on ATX12VO boards as it wouldn’t be able to output the 5V and 3.3V voltages).

The post Intel ATX12VO: truths and lies, does it have a future on PC or will it die? appeared first on HardZone.

If you want to create your own music, use one of these programs for Windows

Eliminate Echo Problems From Your Headphones With These Tricks