Somewhat paradoxical situation of the giant Intel. Which is the largest manufacturer of integrated circuits in the world, has just announced that it will lay off part of its staff in order to reduce costs. However, the company has also submitted its accounts and has confirmed that it has come out of red numbers.

If in the second half of this year he lost a whopping half a billion dollars. This last quarter has reported a billion in profits. Intel excuses itself that said profits have decimated 85% compared to the third quarter of 2021, which it was otherwise Intel’s best financial year.

The objective now is to cut around 3,000 million in costs by 2023 and this happens, by getting rid of the workforce. This was announced in Bloomberg, by its CEO Pat Gelsinger, who would cut “personnel costs.” Intel has also announced two news in this regard: it has begun to reduce the working hours of its factory employees. Y by 2025, it expects to have cut costs of between $8 billion and $10 billion a year.

To avoid criticism, or not, regarding the layoffs that Intel is preparing, Gelsinger has tried to ‘downplay’ it by stating that personnel costs are relatively low in the company. And that most of the cuts will go through applying them in their factories. Despite this, the new facility in Ohio is still standing. A factory whose project began in January of this year and where 20,000 million pesos will be invested.

From shortage to overproduction of semiconductors in 2023

Intel, like other companies in the industry, is facing a significant shift in the industry when it comes to semiconductor availability. Since there has been a shortage of them to overproduction in certain segments. Something that also affects its competitors: AMD and Nvidia.

“The chip industry is turning from a shortage to a surplus by early 2023. This will have a negative impact on revenue across the entire chip industry. Typically, these situations require a reassessment of costs and profit margins«, has commented the technology analyst Gartner Gaurav Gupta.

Who will be the Intel professionals most affected by the waves of layoffs? Intel has not yet given concrete details about which departments will be most affected. Nevertheless, Bloomberg targets sales and marketing of Intel as the main professionals who will suffer such cuts. 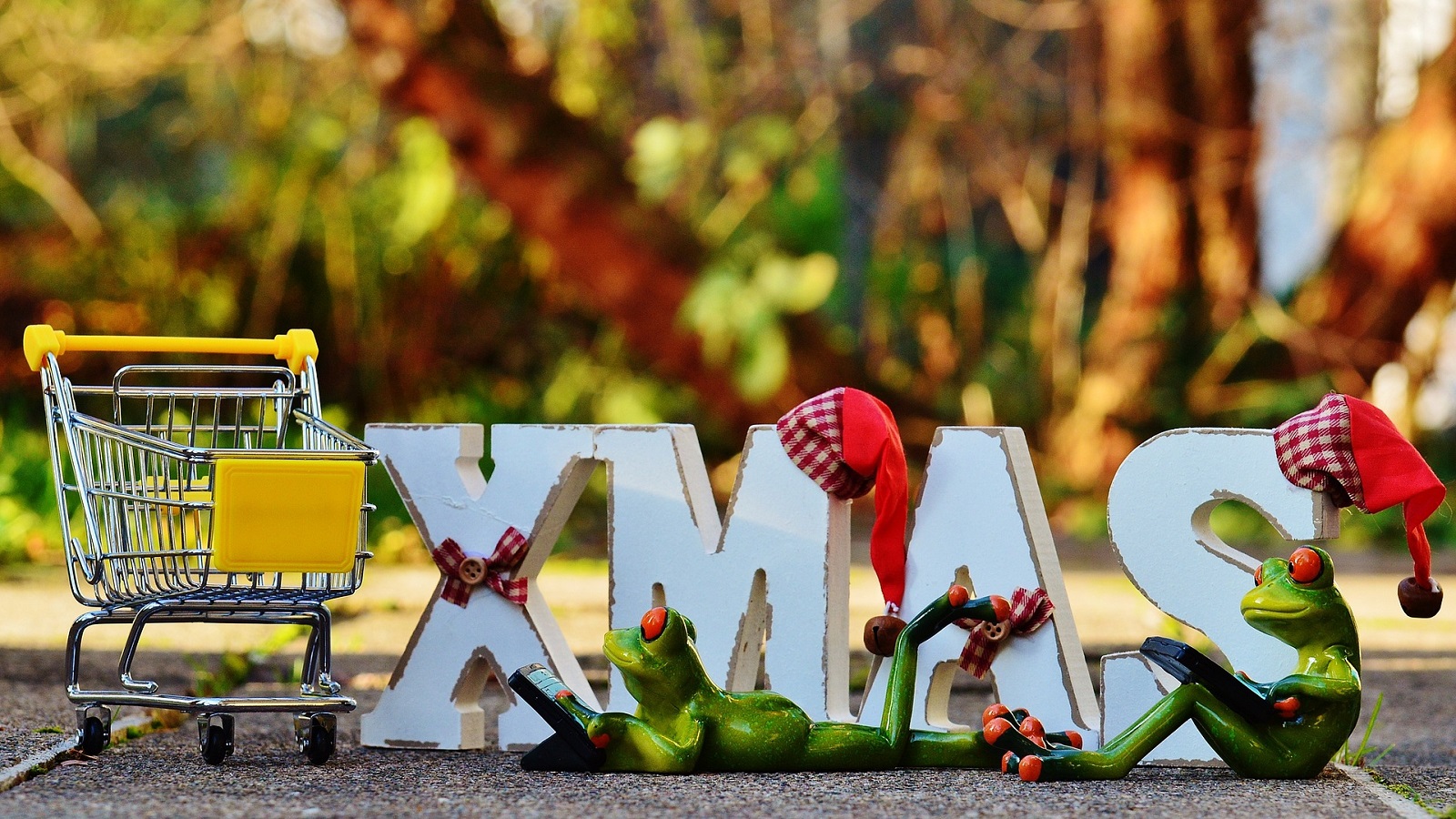 How are Christmas extras, company dinners and baskets taxed? 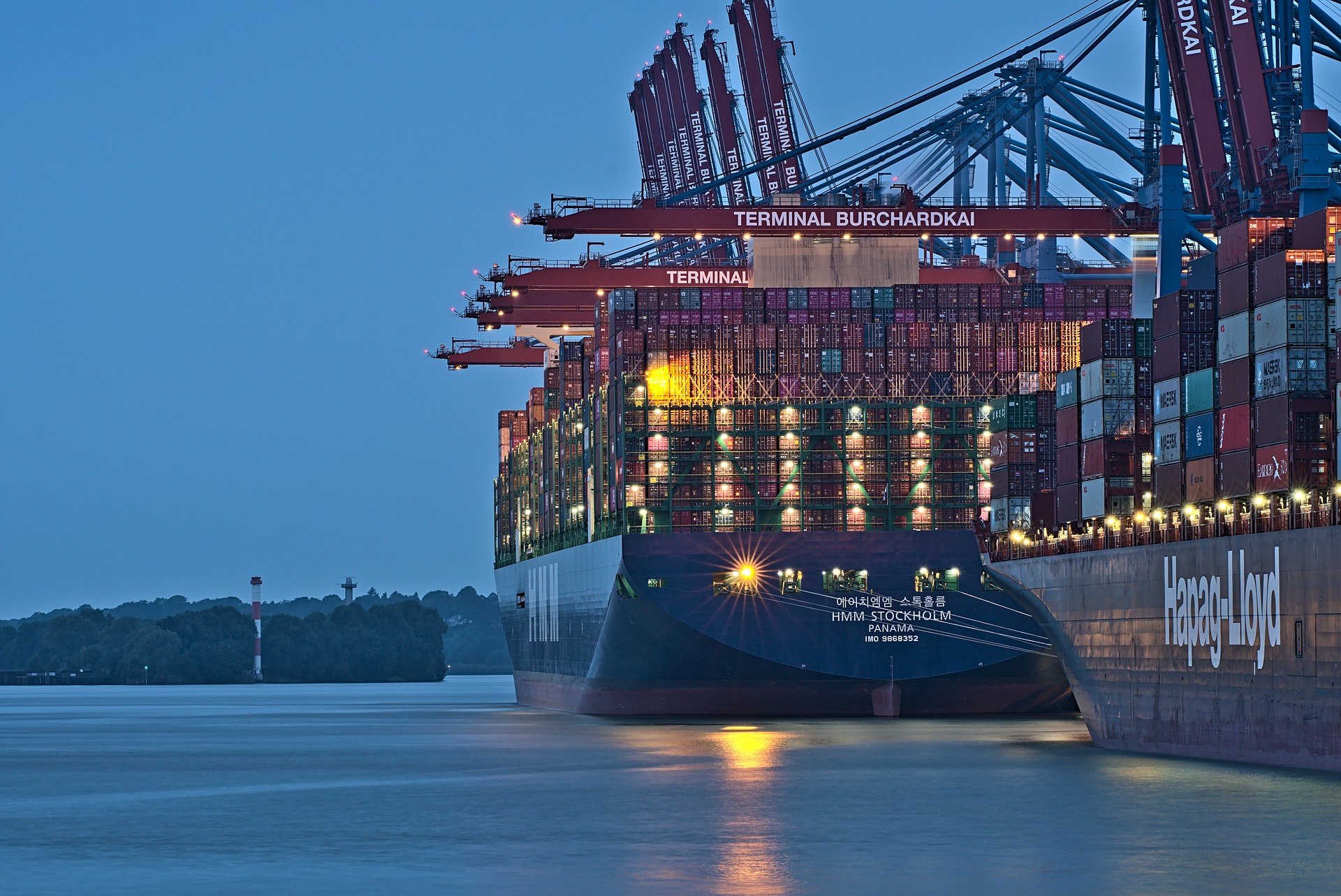 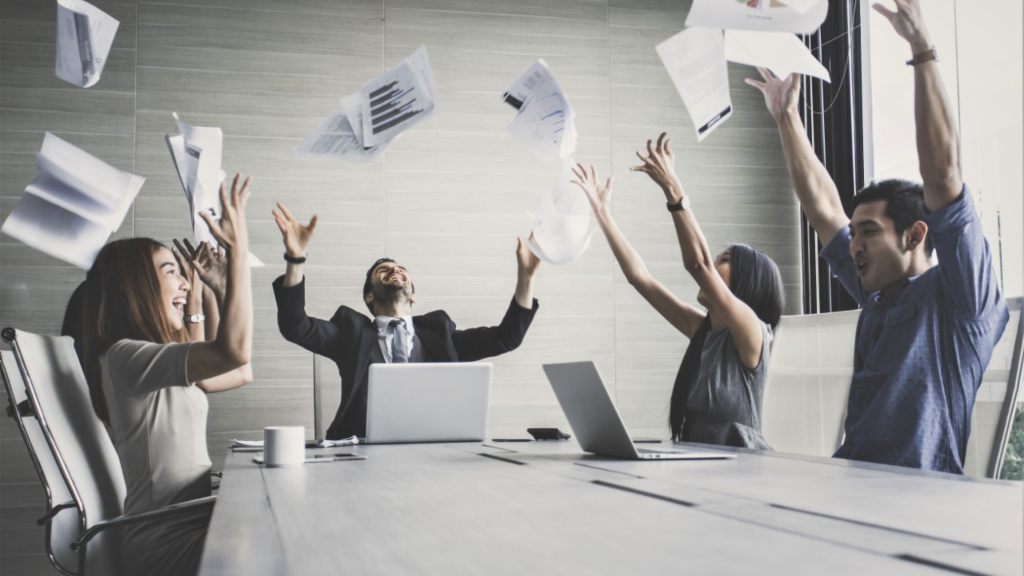 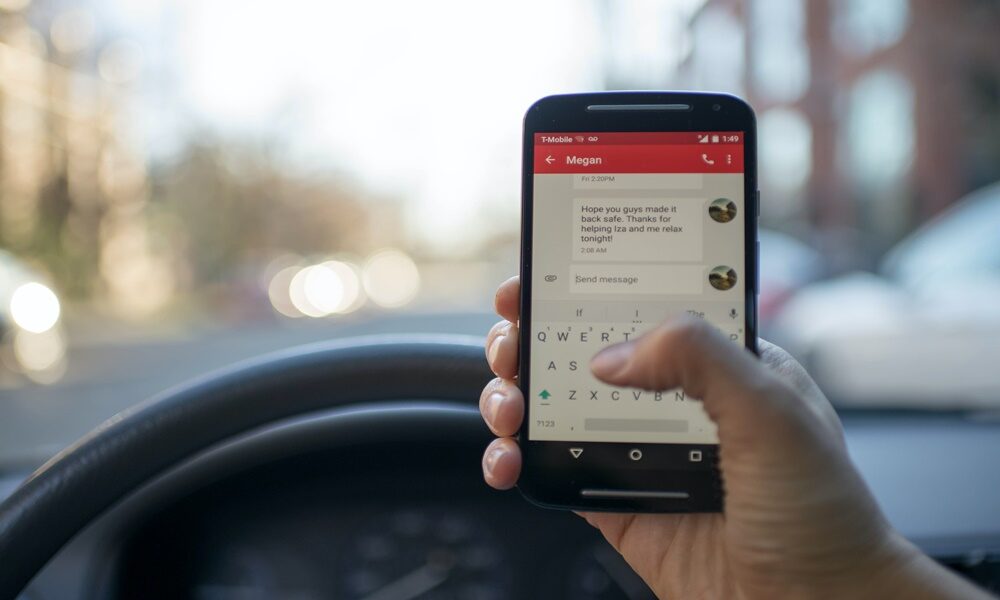 Three decades since the first SMS in history was sent