A few days ago we told you that Intel was working on a HEDT version of its Sapphire Rapids processors, and that its launch could take place in April 2023, information that is now We have been able to officially confirmalthough unfortunately we do not have a specific date announced by Intel.

According to the chip giant, the launch of the Intel Sapphire Rapids HEDT will take place “very soon”, which leads us to think that its debut could take place between February and March 2023, although as I have told you in the previous paragraph there is still nothing definitive. He has also shared a message on his social networks where he suggests that these new chips are going to be very fast.

We know that Intel Sapphire Rapids HEDT will be a version designed for workstations, which will be framed in the Xeon-WS 3000 and 2000 range, and that they will have configurations of up to 56 cores and 112 threads. The most basic, and cheapest, configurations will start with 12 cores and 24 threads (6 cores and six threads in the 2000 series). The working frequencies will largely depend on the core configuration, and the same will happen with the total amount of cache.

It is expected that the maximum frequency peak of these new processors will be at 4.8 GHz thanks to turbo mode, although that speed would only be possible with one core and two active threads, and would be adjusted dynamically depending on the load. of work and the total number of active threads. The most powerful processor of this new generation will be the Intel Xeon W9-3495Xwhich will be equipped with 56 cores and 112 threads at 1.9 GHz-4.8 GHz and will have 105MB L3 cache. Its TDP will be 350 watts, according to what they tell us from Videocardz.

This new generation of high-performance workstation processors will use the socket LGA-4677and as expected they will be memory compatible ddr5 and with the PCIe Gen5 standard. The 3000 series models will offer a total of 112 PCIe lanes and work with 8-channel DDR5 4800 MHz, while the 2000 series models will be limited to 64 PCIe lanes and quad-channel DDR5 memory configurations. I remind you that the Sapphire Rapids HEDT they are Intel’s answer to AMD’s Threadripper Pro.

Coming Soon: You’re going to have to schedule your coffee breaks, because Intel’s new workstation processors mean less time waiting. Your workstation will work as fast as you do. pic.twitter.com/9oFBL3TLBZ 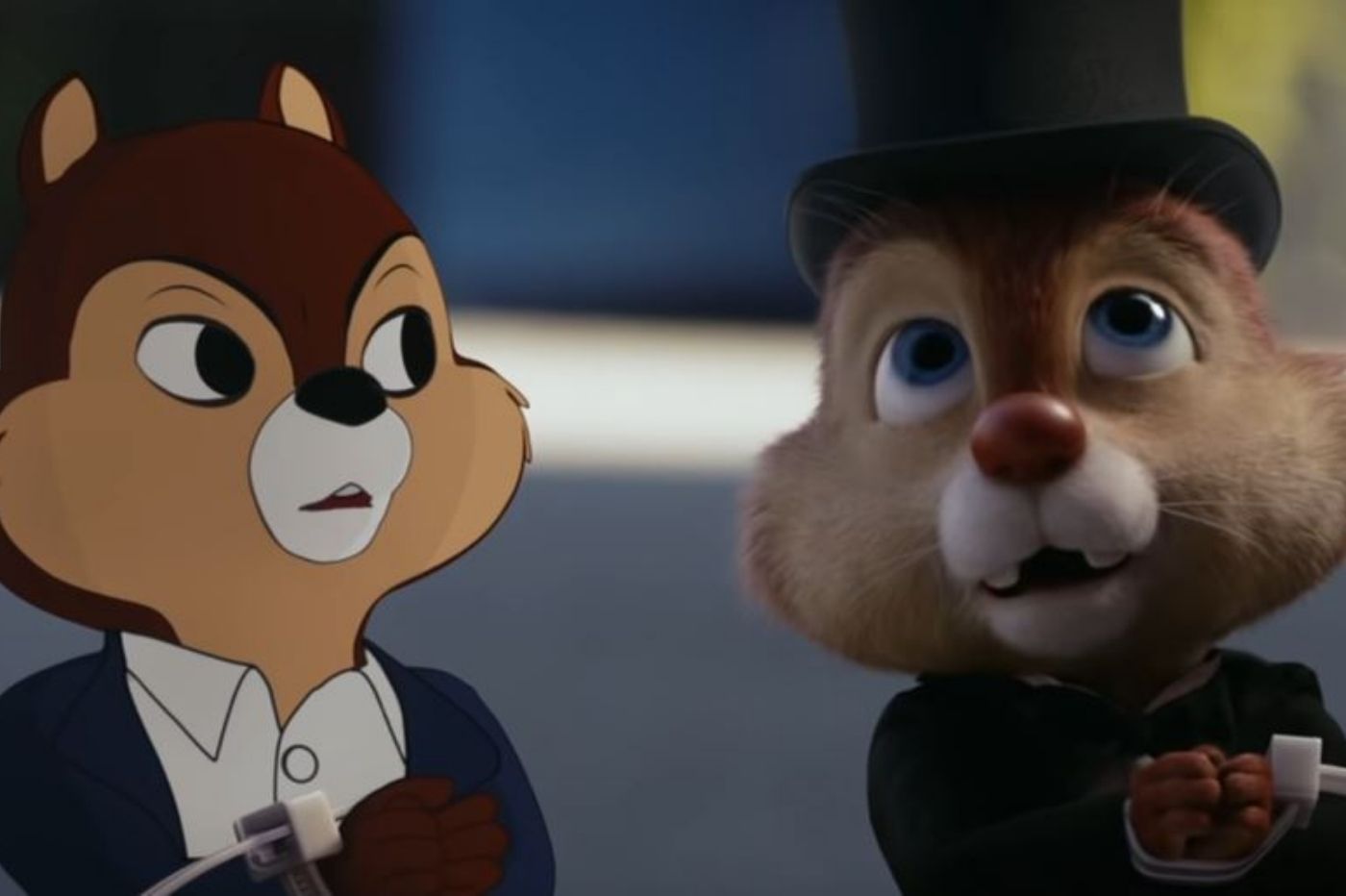 Tic and Tac play Roger Rabbit in a new trailer 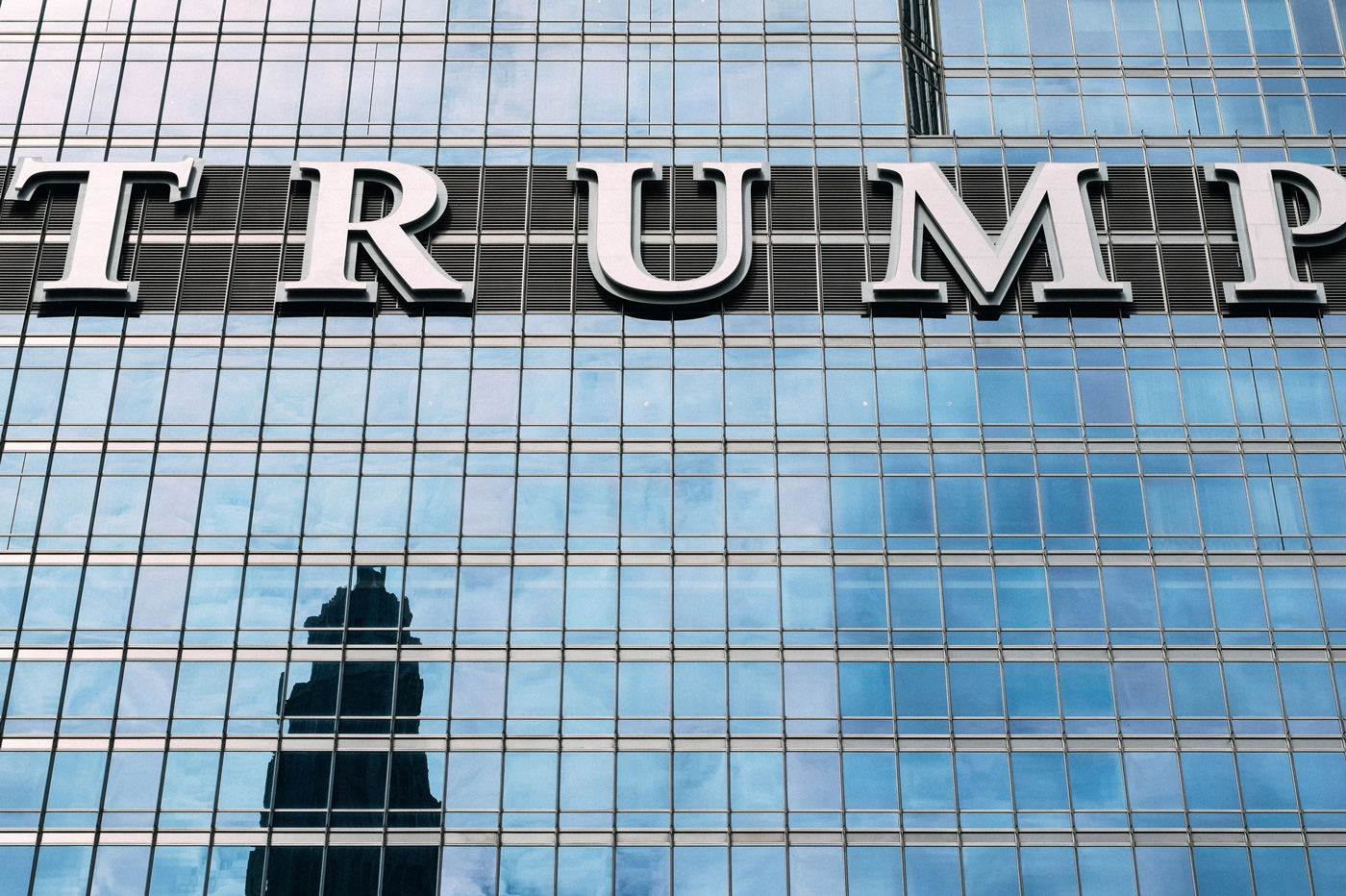 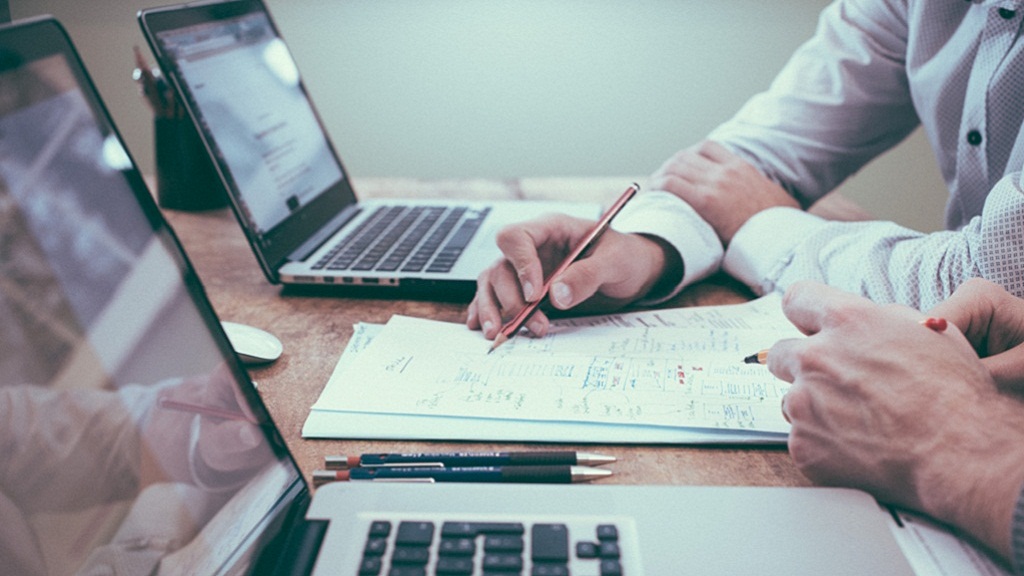 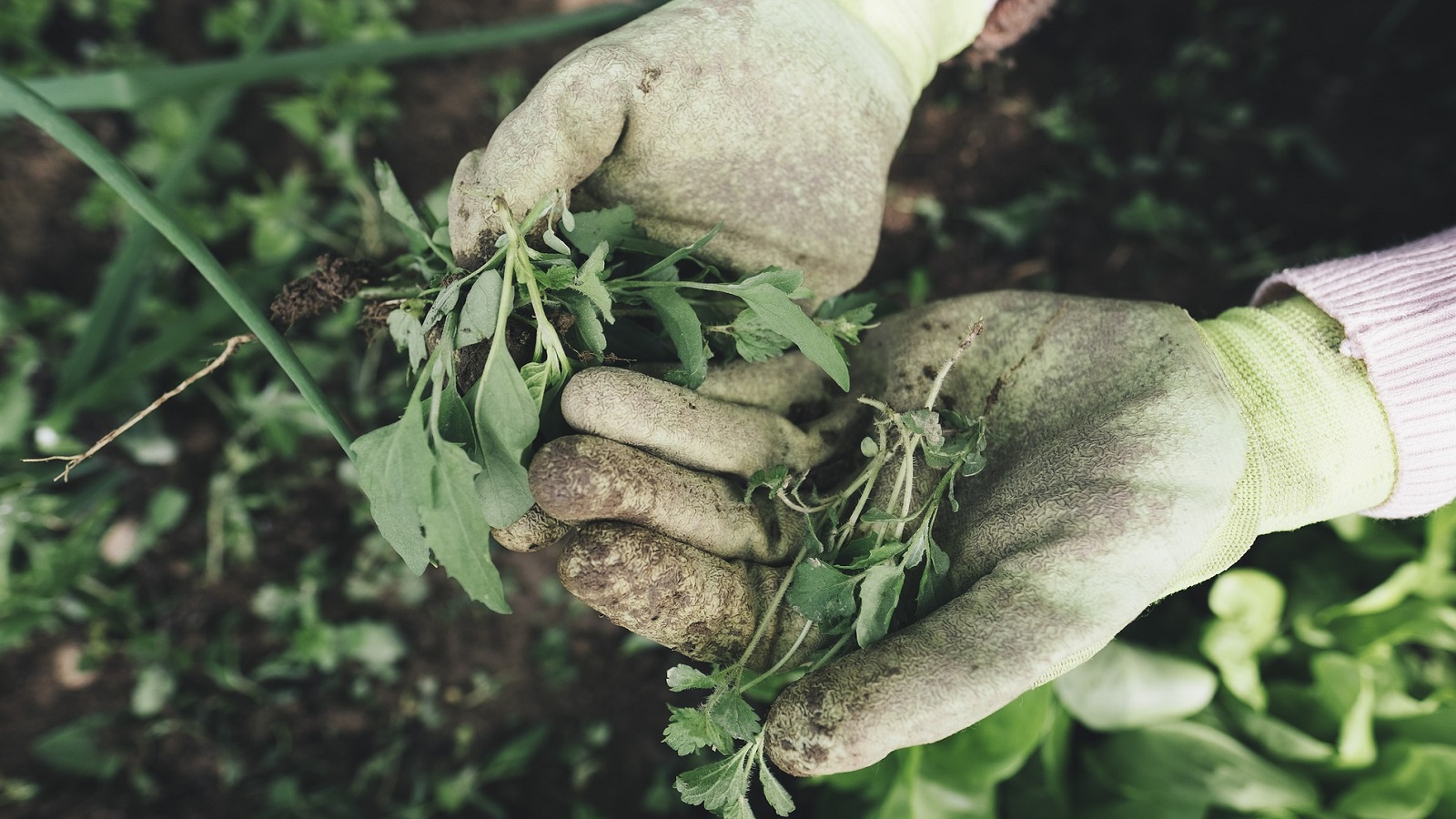 What does the BEATLES project consist of, to promote sustainable agri-food systems