Intel Has Revealed New Details Of Its Next Generation ARC Family; The ARC family will be the product code name for the brand’s future graphics architecture releases, similar to the way AMD brands its products as Radeon and NVIDIA brands it as GeForce.

Intel ARC, the brand for your next generation dedicated graphics

“Intel Arc graphics products based on the first SoCs codenamed Alchemist for gaming will be available on desktops and laptops from our partners globally beginning in the first quarter of 2022.”

The rest of the products are still far from launch, so let’s focus for now on their ARC Alchemist line of GPUs, which they have shown running various triple-A titles including what appears to be a preview of their capabilities for ray tracing by real-time hardware and, more importantly, its own in-house AI supersampling solution that has now been confirmed.

Intel and its graphics software development team have worked hard to fine-tune the feature list and performance of its next-generation GPUs; The team seems to have done a great job so far, delivering timely 0-day driver updates for several of the triple-A games for their Xe line of integrated graphics.

Everything you know about Intel Xe-HPG ARC Alchemist GPUs

Each Xe-HPG-based Alchemist GPU SKU will come in various configurations, ranging from the fully unlocked chip to several scaled-down variants. This is similar to NVIDIA’s Ampere naming schemes, with the GA102-400 and GA102-200 for example, or AMD’s Navi 21 XTX, Navi 21 XT, and Navi 21 XL naming conventions.

One interesting thing about the Intel ARC presentation is that the high-end variant shown above is the same chip that Raja Koduri had previously shown; in June, Koduri also stated that the DL capabilities of the Xe-HPG architecture will lend itself to approaches that achieve better quality and performance.

Intel Xe-HPG Alchemist 512 EU, the top of the range 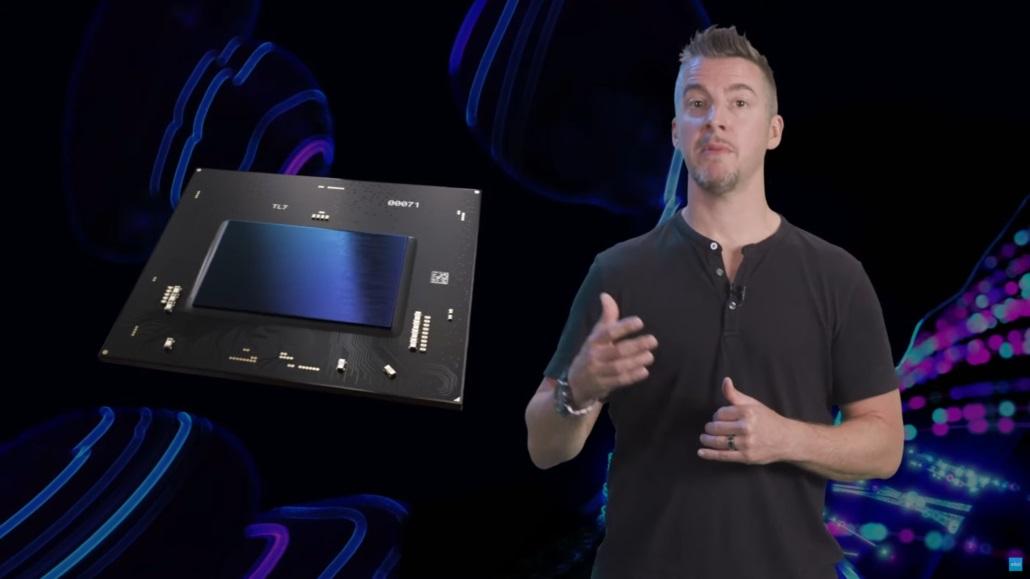 The top-of-the-line variant of this generation would be the Alchemist 512 EU, which would use the full die with 4096 cores, 256-bit interface, and up to 16GB of GDDR6 graphics memory (an 8GB variant is also listed). Based on demand and yields, Intel could produce more variants of this flagship chip, but we can’t say for sure at this point.

The Alchemist 512 EU chip is expected to measure around 396mm2, making it larger than AMD’s RDNA 2 and NVIDIA Ampere chips. The Alchemist-512 GPU will come in a BGA-2660 package measuring 37.5 x 43mm (NVIDIA’s Ampere GA104 measures 392mm2, which means the Alchemist chip is comparable in size). This is not the final size of the chip, but it should be pretty close.

NVIDIA packs much larger Tensor Cores and RT / FP32 into its chips, while AMD RDNA2 chips incorporate a beam accelerator unit per CU and Infinity Cache; Intel will also have dedicated hardware on board its Alchemist GPUs for AI-assisted supersampling technology and Ray Tracing.

The Xe-HPG Alchemist 512 EU chip is suggested to have operating speeds of up to 2.2 GHz, although we don’t know if these are average speeds or maximum boost clocks. Also, Intel’s initial target TDP is claimed to have been 225-250W but has now been increased to around 275W. We can also look forward to a 300W variant with dual 8-pin connectors if Intel wants to take its watches further.

Moving on, we have the SWKU Intel Xe-HPG Alchemist 384 from which at least three variants are expected to come out. The full chip would feature 3,072 cores, up to 12GB of GDDR6 memory (6GB on the list too), and a 192-bit bus interface. Then we have two more variants, one with 256 EU and another with 192 EU that are made up of 2,048 and 1,536 cores respectively. While both variants feature a 128-bit bus interface, the SKU 256 EU would come with up to 8GB of memory (4GB listed as well) while the 192 EU variant would have just 4GB of GDDR6 memory.

Based on previous leaks, the Intel Xe-HPG Alchemist 384 EU GPU variant should measure around 190mm2; The PCB drawing shows 6 memory module locations confirming the 192-bit bus interface and a capacity of up to 12 GB of memory. The 384 and 256 EU SKUs are expected to have 16MB and 8MB of smart cache respectively.

Finally, we have the Intel Xe-HPG Alchemist 128 EU parts that would make up the brand’s entry-level range. The configuration would be a full die SKU with 1,024 cores, a 64-bit bus interface, and 4GB of GDDR6 memory. We would also have a reduced variant with 96 EU and 768 cores with 4 GB of GDDR6 memory on a 64-bit interface.

This GPU would be very similar to the DG1 board that we have seen before, and yet Alchemist will have a much improved architecture design compared to what we have seen in the first generation. This line of graphics will target the low-end dedicated GPU market, given its specifications.

To finish, here is a table that summarizes everything we have told you so far:

We saw the Intel Xe-HPG Alchemist GPU-based dedicated graphics engineering sample leak a few months ago along with some rumors about its performance and pricing figures; According to the Intel roadmap, these Alchemist GPUs will compete with NVIDIA’s Ampere and AMD’s RDNA 2, since neither of these two companies is expected to launch their new generations until the end of 2022 at least.

By the way, the Xe-HPG ARC GPUs will usher in the arrival of Intel’s dedicated graphics for its Alder Lake-P CPU-equipped laptops. 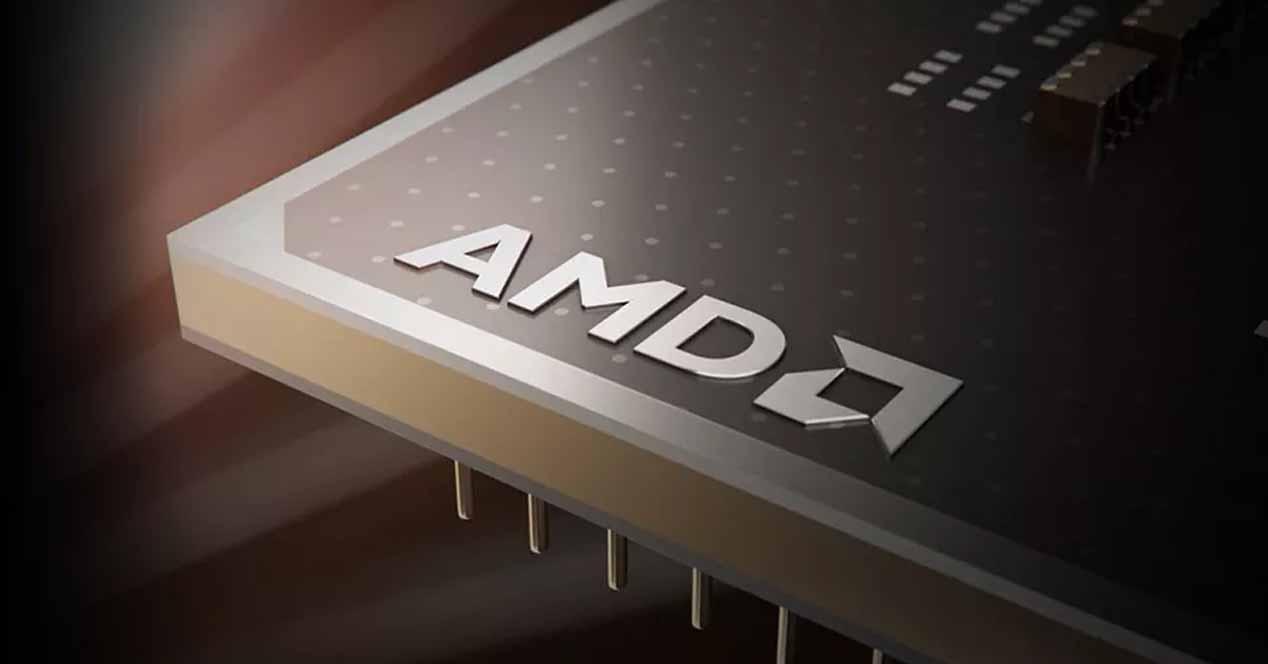 AMD gets board makers in trouble with AGESA 1.2.0.5

Don’t lose your books, create your own Caliber library in the cloud AMD: our graphics are better in performance per watt and dollar