The chip giant has taken advantage of the HotChips scenario to give new details about the Core Gen14, Core Gen 15 and Core Gen 16 processors, also known as Meteor Lake, Arrow Lake and Lunar Lake. Before starting I want to put you in a situation so that you better understand the information that we are going to see next, and for this reason I remind you that:

These three generations will use Intel’s Foveros 3D stacking technology, which we already had a chance to talk about in this article, and adopt a “multi-tile” approach, that is, they will have several perfectly interconnected blocks, as we can see in the image that you will find just below these lines. At the top you can see the block dedicated to the integrated GPU, just below we have the SoC block, and at the bottom are the IOE and CPU blocks. In summary, Intel embraces the interconnection of chiplets, a movement that is a success. 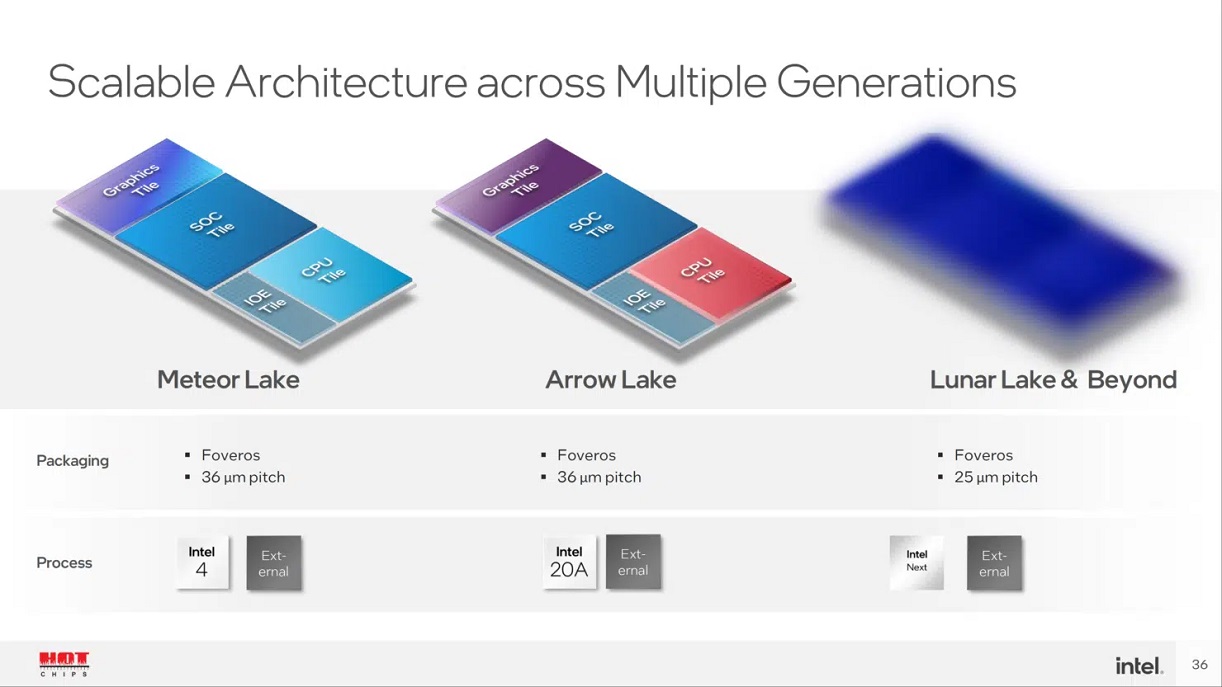 those blocks will use different manufacturing nodes, a very important fact that we must take into account, and that is an example of the degree of heterogeneity that Intel has been able to achieve with Foveros. So, for example, the Meteor Lake CPU will be manufactured on node Intel 4, while its iGPU will be manufactured on TSMC’s 5nm node, and the I/O block will use the Taiwanese firm’s 6nm node. Arrow Lake and Lunar Lake will keep that same approach, but their CPU blocks will be made on the nodes. Intel 20A and Intel 18Arespectively, and the GPU blocks will use TSMC’s 3nm and 2nm nodes.

What architecture will Intel Core Gen14, Core Gen15 and Core Gen16 use? 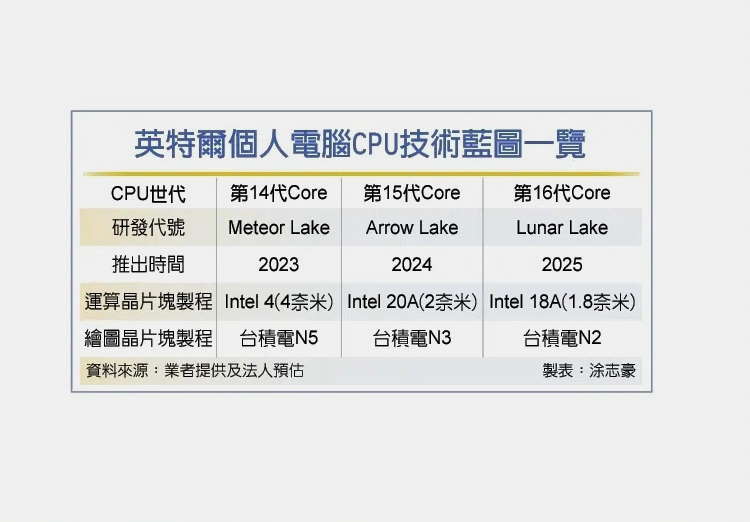 We also don’t have details yet about the core and thread configurations that these new generations of Intel processors will have. Everything seems to indicate that the chip giant will continue to bet on increasing the count of high-efficiency cores and that it will maintain the top of 8 high-performance cores for one or two more generations, but it is something that has not been officially confirmed, and therefore it is still a rumor.

At the end of this year there will be the presentation of Raptor Lake-S, also known as Core Gen13, which will succeed Alder Lake-S. We already have a lot of information about this new generation, and we shared it with you recently in this article, so I invite you to take a look if you have doubts. 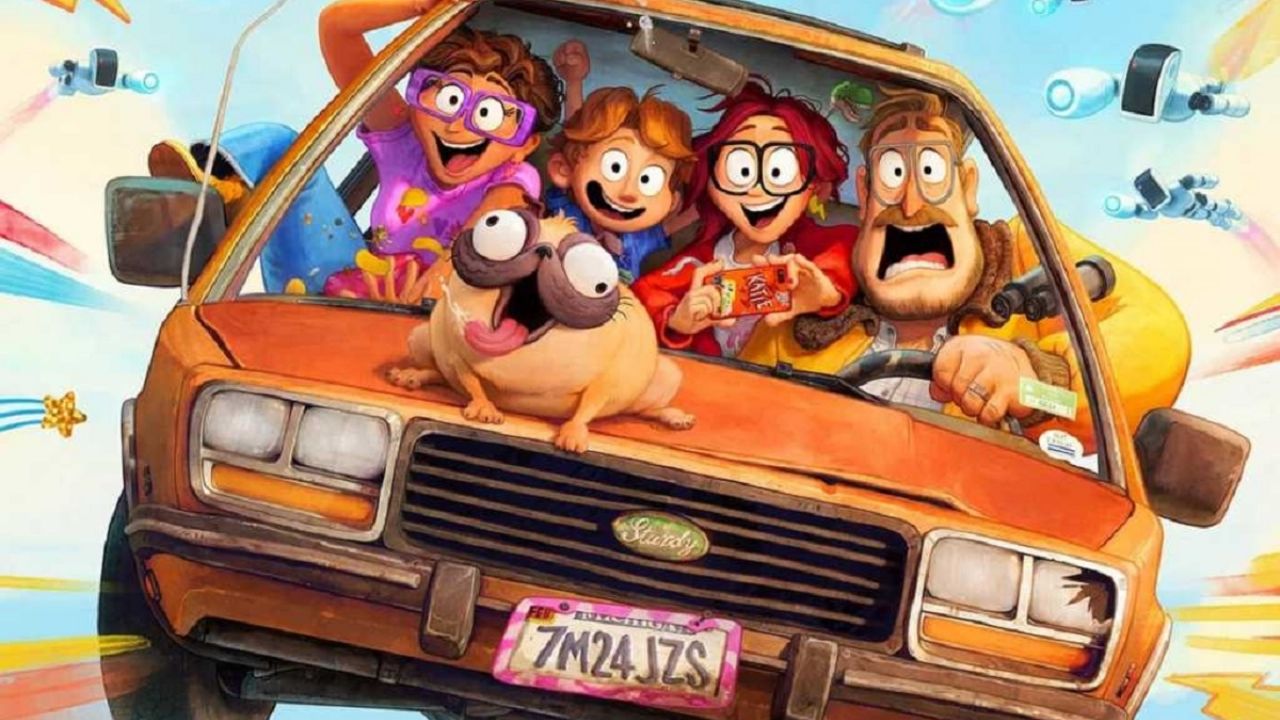 Netflix: This movie will make you reflect on the Rise of the Machines and the technological apocalypse Does The Batman have a post-credits scene? How many comics does Paper Girls, the new Amazon series, have? Love and Thunder on Disney+?