It is noted that Gamescom 2022 is being celebrated these days, because both within it and in parallel, there are many manufacturers who are organizing all kinds of activities especially aimed at the world of gaming. Product presentations, direct with celebrities and other actions, which have the world of games as a common denominator, both for professionals and amateurs.

We have a clear example of this in Intel Gamer Daysa celebration, because it deserves to be qualified in such a way, that it will take place between August 25 and September 4 in the case of Spainno less than eleven days, and which will last until September 30 in its international version, in which the multinational has organized all kinds of activities, both internationally and also in Spain, since we are talking about a global event that It will feature streamers from around the world, and multiple locally focused actions.

As a sign of that approach that combines the global with the local, on the international website of the Intel Gamer Days we can see a counter that tells us that the starting gun will take place in less than an hour, at 6:00 p.m. (Spanish peninsular time), at which time we understand that it will begin to be displayed more information. An hour later, at 7:00 p.m., a stream will begin on the Intel channel on Twitch, in which the Intel Gaming Alliance will reveal all the surprises that Intel has prepared for this event:

Now, if the international version of the Intel Gamer Days website hardly clears up our doubts about what we can expect from the event, everything changes quite a bit as soon as we enter the Spanish version. And it is that, in our case, yes we can find more information. For example, in the offers section we can find a more than interesting selection of products that, during these days, will have significant discounts.

We are also told that there will be contests, so the monitoring of both the web and the activities is more than recommended for those who wish to try their luck. Something for which, from the very beginning, Intel recommends following the popular streamer Paracetamor on her Instagram account. We don’t know if you’ll be posting an image, a story, or a reel, so it’s wise to keep an eye on your account.

And why Paracetamol? Well, besides because he’s adorable (purely personal opinion), because he’s the person chosen to represent Spain at the Intel Gamer Days presentation event. Thus, as we can read on the web, We can also follow the event directly from your Twitch channel (in which at the time of publishing this news it is already broadcasting, although not in relation to the event):

The streamer selection is, from what we can see on both pages (the Spanish and the international) of the widest and most varied, with names of more than recognized prestige such as Two Angry gamers, Lupo, Annie the Duck and Kamet0 (who many of us remember for his “war” against Ibai on Reddit Place). The presentation event can also be followed through their respective channels, for those who prefer to do it this way.

And when it comes to promotions and special offers, we can see that Intel has put all the meat on the grill, counting on the main distributors in our country: PcComponentes, Amazon, El Corte Inglés, MediaMarkt and more. Thus, if you are thinking of getting a PC specially designed for gaming, whether desktop or laptop, be sure to review both the offer of the day, as well as the general offers that will be maintained throughout this festival.

Remember, the launch event will start in a little over an hour and a half from the publication of this news, at 19.00 (peninsular time, one hour less in the Canary Islands) both in the Intel channel and in the Paracetamor channel, and it promises to be very interesting, don’t miss it!

The iPhone 15 will replace physical buttons with haptic controls Samsung Galaxy Watch 4: the smartwatch that (almost) everyone would like to have 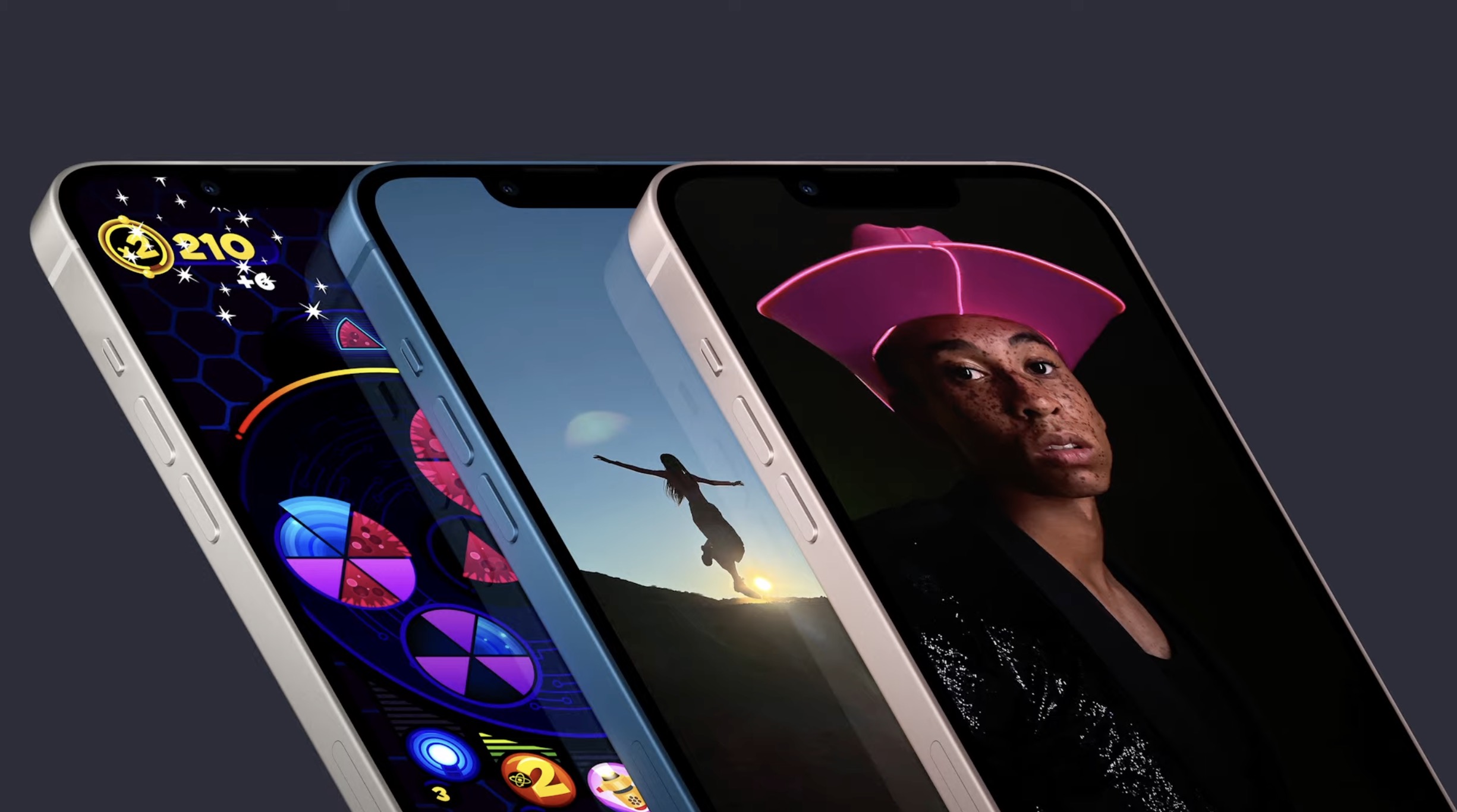 iOS 15 and iPadOS 15: which iPhone and iPad are compatible?