During the Intel Vision event we had the opportunity to visit the stands dedicated to the Intel Ignite zone, a program that, as many of our readers will know, is designed to promote those startups that stand out for their capacity for innovation and for creating products or services. that, in the end, they can end up marking a major disruption in the technology sector.

Let Intel Ignite has been a success since its creation in 2019 It is something that, of course, we cannot discuss. In December 2020, this program allowed companies that reached the final round to obtain financing of more than 5 million dollars, and in the first quarter of 2021 it was expanded to cities such as Austin, in the State of Texas (United States) and to Munich, in Germany.

But the achievements go far beyond those figures. Since its founding in 2019 Intel Ignite has generated funding of $560 million, which implies an annual growth in terms of financing of 400%, and has allowed the takeoff of startups such as Granulate, which raised 45 million dollars; Deci, which was named one of the 100 most innovative startups by CB Insights, and which received funding of $30 million; and Classiq, which reached $16 million.

In the Intel Ignite Zone we had the opportunity to share a few minutes with some of the key companies of said program, and the truth is that the feelings we had were very positive. The enthusiasm of each and every one of the members of these companies is evidentthe desire to continue innovating and succeeding, and the support they are receiving from the Intel Ignite program is clearly helping them to continue developing their talent.

A look at the startups from Intel Ignite 2022

We have already talked about some of them, such as Granulate, which is a company dedicated to real-time cloud optimization, which helps companies achieve optimal performance at the lowest possible cost. According to their own figures, they can reduce costs by up to 30%, and identify bottlenecks in real time to resolve any inefficiencies, improving performance by up to 60%.

Zesty was another of the most interesting startups at Intel Ignite 2022. It automatically buys and sells AWS EC2 instances and manages them in real time according to the needs of the company at each specific moment. It can reduce costs by up to 70%, and yes, as you may have imagined, it uses the power of artificial intelligence to offer efficient and adequate management. One of the most relevant startups in this year’s Intel Ignite. 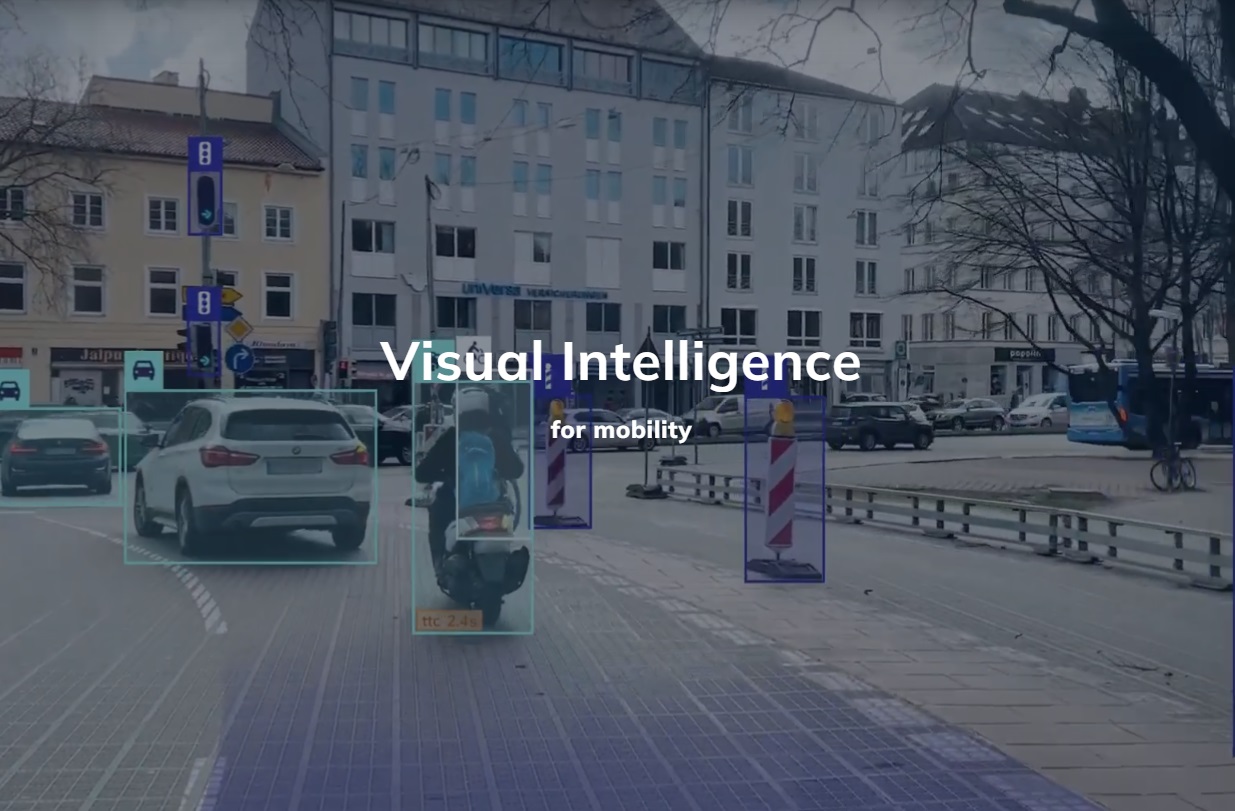 Another company that caught our attention was Peregrine.ai, a startup that offers technology capable of intelligently filter the content that is obtained from the recordings on the road. They themselves travel millions of kilometers on the road to obtain their own data, and with real traffic, and intelligently filter the data to offer their customers only those that have the highest value, while maintaining the anonymity of others at all times. vehicles and pedestrians.

The list of startups that participated in the Intel Ignite zone is very long, but Due to their enthusiasm and their desire to continue succeeding, we do not want to leave any of them in the inkwell:

NVIDIA Hopper could take the super GPU concept to another level

Angels participates in the financing round of Imperia SCM

Galaxy Tab S8, this is the new Samsung tablet