The changes that Intel is facing internally are very important, more than we could imagine and their complexity is incredible. One of the segments that has had to be reinvented is that of GPUs, where the first advances have come with iGPUs within processors and we will soon have the first units for desktop available, but… Intel is not optimistic about the launch.

It seems incredible, but the great moment is approaching and after twenty-three years in the dry dock where AMD and NVIDIA have handled the roost at their whim, now Intel returns with much more strength to compete against them, although it does not seem that they are in the best conditions . At the beginning of next year we will find the first GPU Xe Alchemist in stores, or that’s the theory …

Three Xe models on the market, but they will hardly be sold 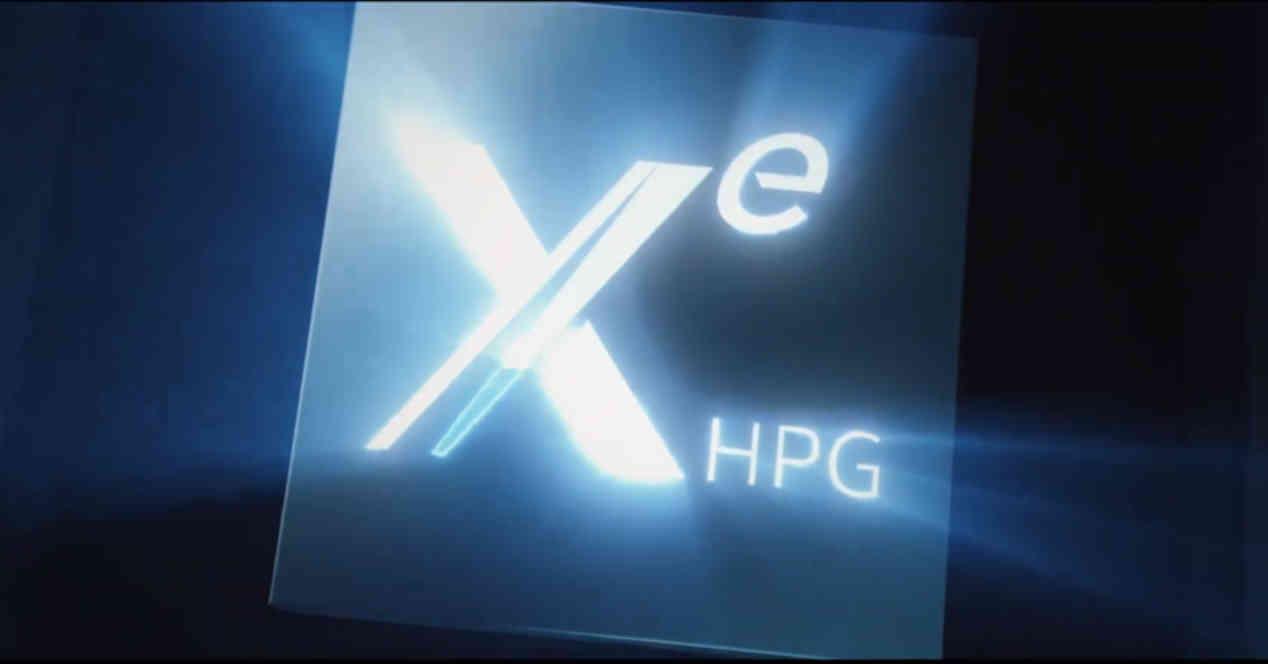 We are living a tragic moment in the world of GPUs that is making what we lived with the RTX 20 at the time pale. Intel will arrive with such a difficult panorama that it will not leave them much room for maneuver, at least that is what they think as it has slipped Raja koduri In an interview.

Why does Koduri see the sector like this? The answer is simple: we are facing a shortage of materials, raw materials and production capacity that together with the fever for mining are not leaving a puppet with a head even for its rivals.

As we well know this has skyrocketed the price of GPUs to almost double their value, so Raja is not optimistic about what is to come and warns up front: Intel cannot guarantee the supply of its Xe graphics cards, even though have not been put up for sale. These statements are devastating, since it was expected by users that with a third actor on the scene the competition would be greater, the number of units would stabilize and prices would fall.

No stock limits or restrictions for mining If this was not worrying in itself given how the market is, Intel is clear that it will not put any kind of limit on mining, there will be no hardware or software blocking, so if it is finally a direct competition from AMD and NVIDIA It will also be governed by the same parameters that they have implemented for this select market, Huang’s being the only ones that have tried mediate the problem.

This means that Intel is going to focus on sales regardless of which hands the GPUs fall into, so until the Ethereum mining fundamentals are changed and only in the hope that there will be no rising cryptocurrencies that allow their mined with graphics card, there will be no decline in sales from mining.

Likewise, Raja Koduri made it clear that the GPU inventory is not due to sales. We now have the best example in stores, where there is almost total availability of models, but they are not sold because the price is abusive and by far. Therefore, the big three will have to go to the base of the problem if they intend to empty stocks and not have units on the shelves, something that manufacturers also have to do as such, since they are the ones who set the final price of each model.

The post Intel is honest with its Xe GPUs: There are no guarantees at launch appeared first on HardZone.

Europe is wrong, using the same charger for laptops and mobiles is a bad idea Do I need to learn JavaScript to create games in RPG Maker?

I’m going to change computers, can I move the hard drive with Windows?