The Intel Data Center GPU Flex 140 is configured with two ACM-G11 GPUswhich leaves us with a total of 16 Xe cores, 256 execution units, 2,048 shaders, 16 units to accelerate ray tracing, 256 XMX engines specialized in artificial intelligence, uses two 96-bit buses and adds 6 GB of GDDR6 per GPU, which leaves us with a total of 12 GB of GDDR6 and a maximum bandwidth of 336GB/s The GPU runs at a frequency of up to 1,950 MHz, uses the PCIe Gen4 x8 interface, and has a TBP of just 75 watts, making it a very efficient solution.

For its part, the Intel Data Center GPU Flex 170 uses a ACM-G10 GPU that adds 32 Xe cores, a fact that makes it clear from the beginning that we are facing a much more powerful solution than the previous one. This model has 512 execution units, sum 4,096 shadersit has 32 cores to accelerate ray tracing, it has 512 XMX matrices specialized in artificial intelligence, it uses a 256-bit bus together with 16 GB of GDDR6 memory, which leaves us with a bandwidth of 576 GB/s, it takes advantage of the PCIe Gen4 x16 interface and its GPU can reach 2,050 MHz. The TBP of this model is 150 watts. 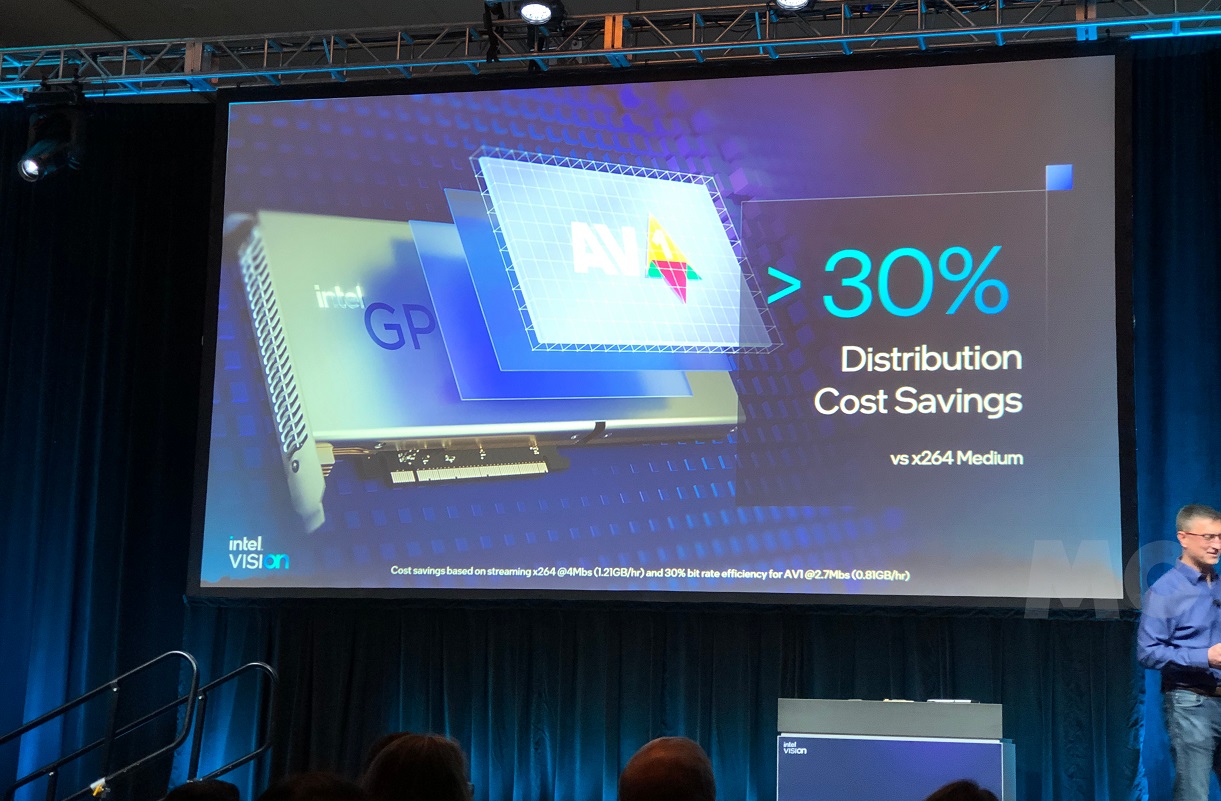 As we can see, both solutions are equipped with specialized hardware, which means that they can not only offer high performance in general computing tasks, but are also prepared to work optimally with ray tracing and artificial intelligence. To all this we must add, in addition, its wide support for video transcoding, since they support the codecs HEVC, AV1, AVC and VP9, and also offer optimal performance in virtualized desktop infrastructures. 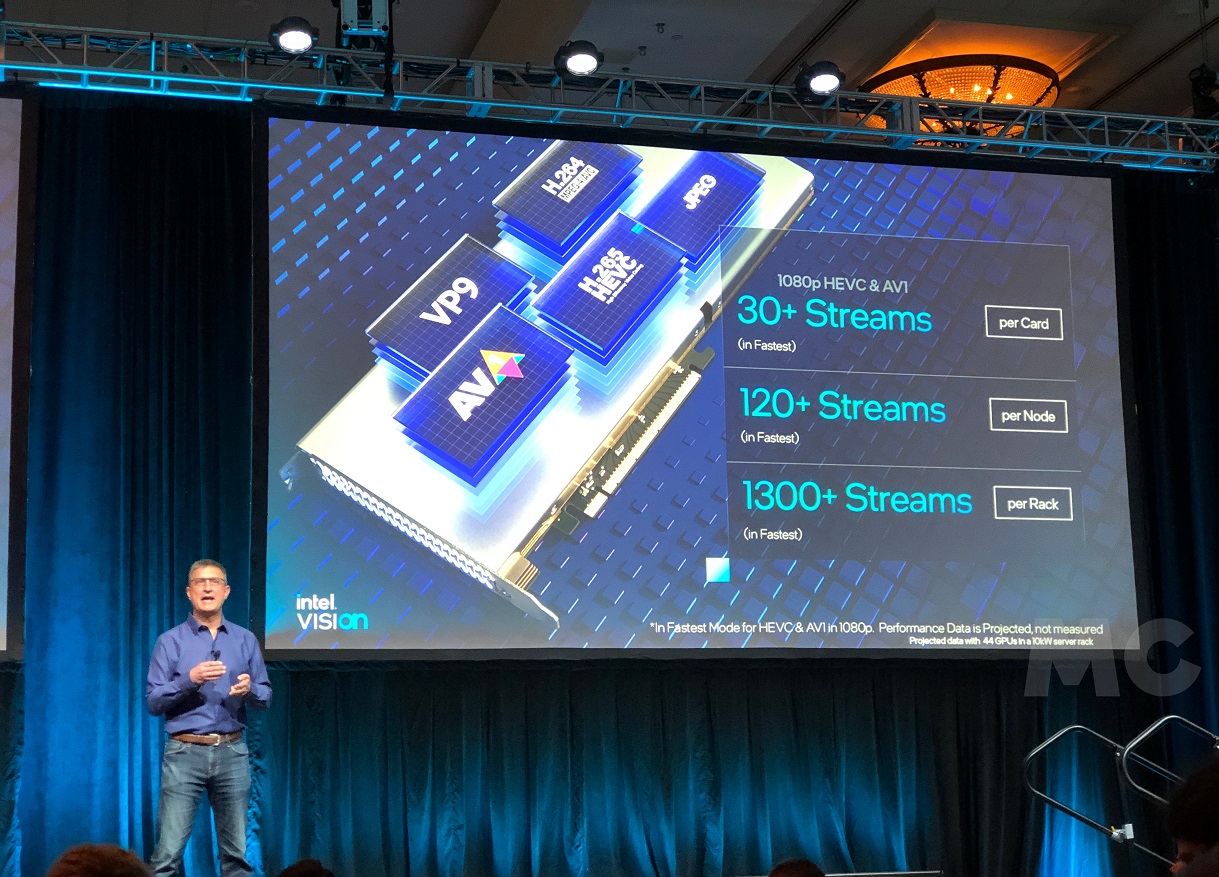 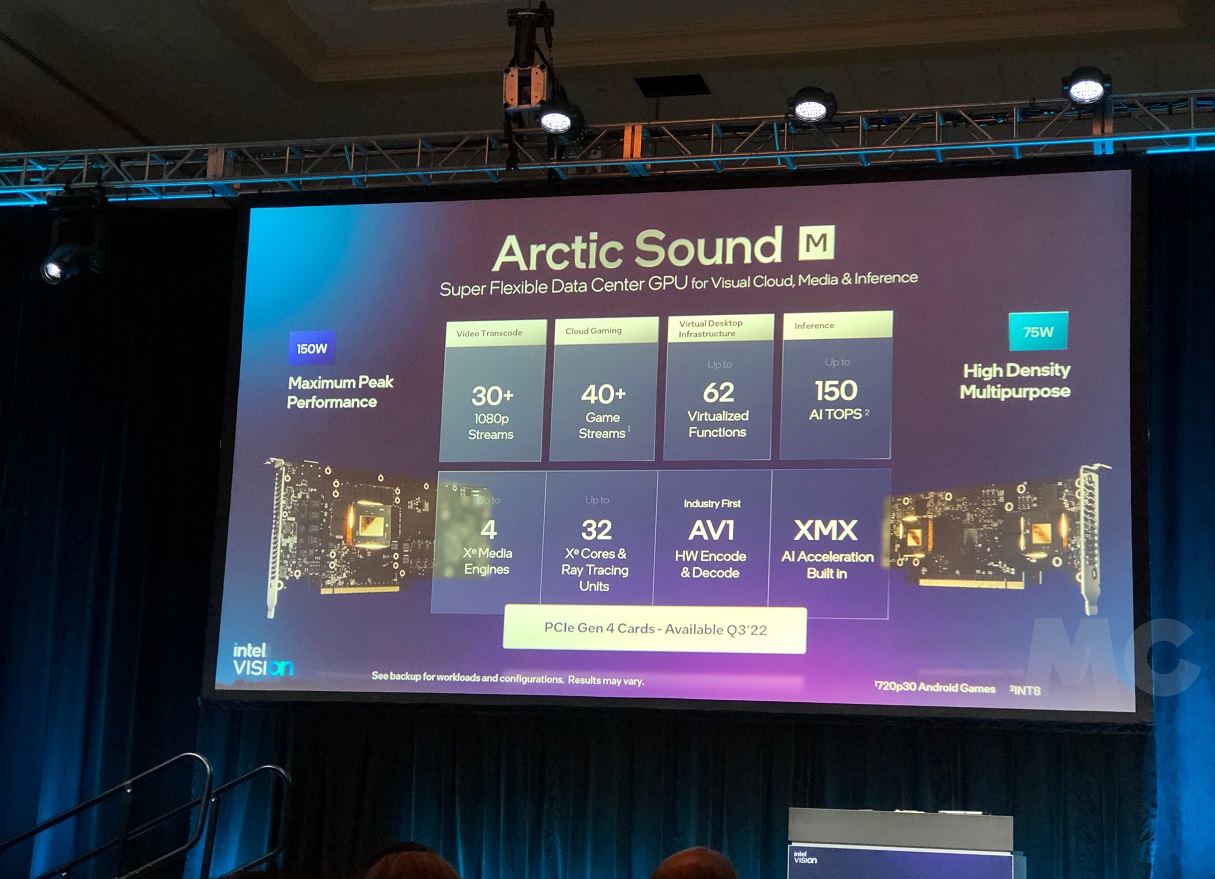 According to Intel, these new graphics accelerators offer five times more performance in video transcoding with half the consumption in 1080p and 60 FPS under HEVC than an NVIDIA A10, and two times more performance in decoding under HEVC, AV1, AVC and VP9 compared to said NVIDIA solution. They also contribute to reduce total cost of ownership and carbon footprint, ensure support for key technologies, offer flexible and easy vGPU management, and have no associated no type of cost at the level of licenses, since Intel supplies the software for free. 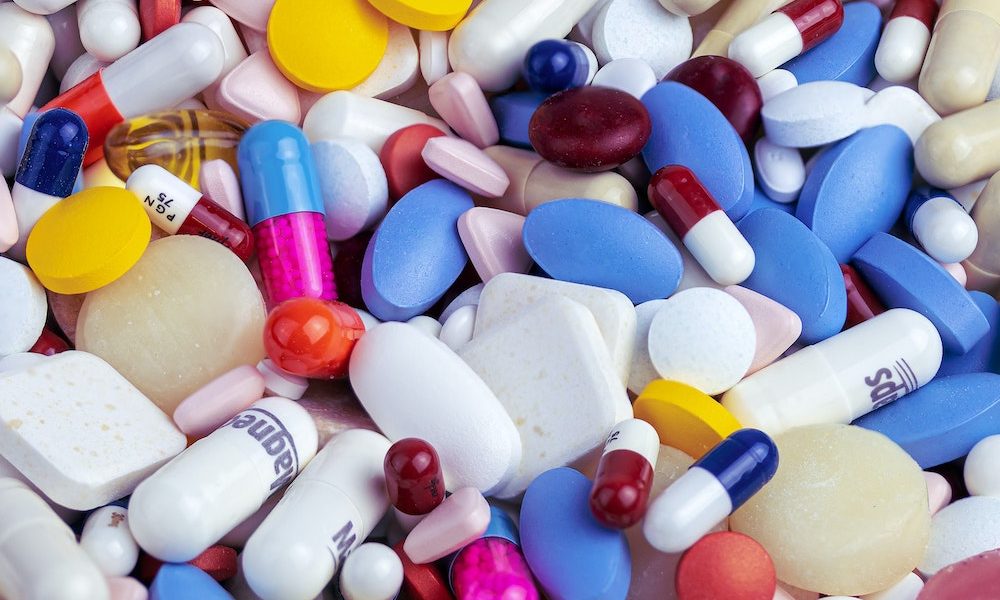 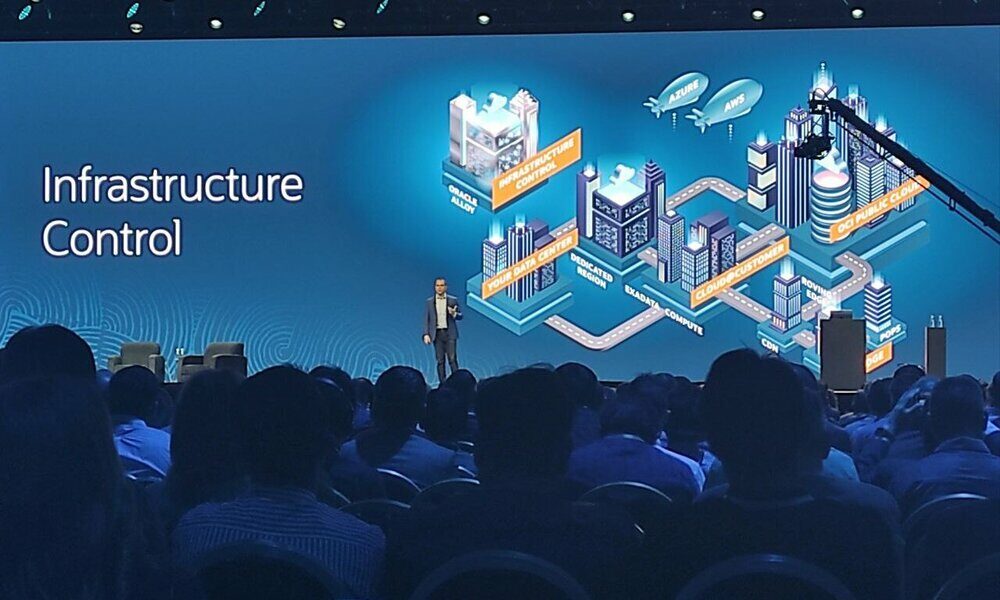 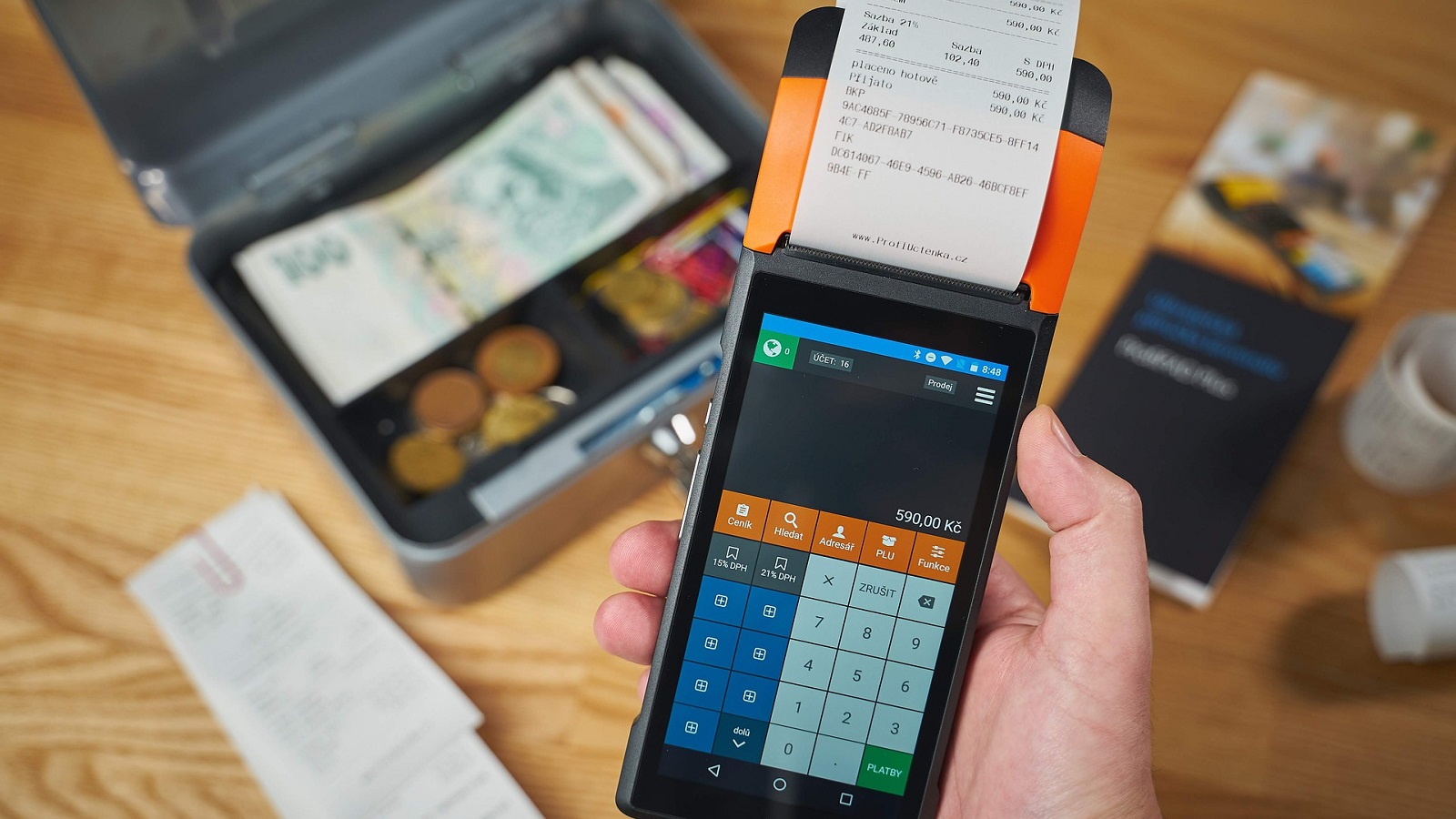 The cost and benefit of incorporating digital payments into your business 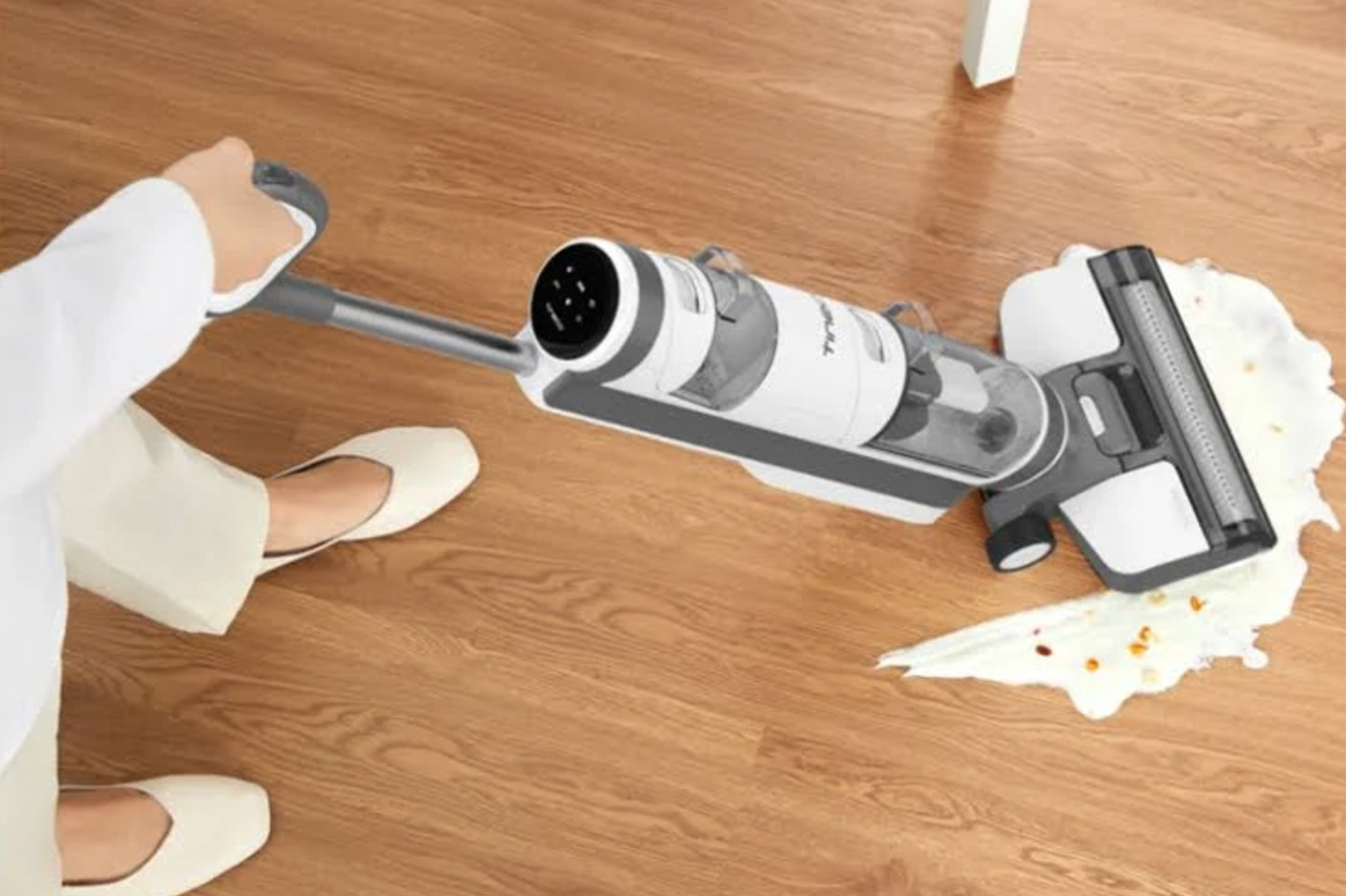 The Tineco iFloor 3 3-in-1 vacuum cleaner, back at its best price!