Intel NUC Serpent Canyon will be the next model in the chip giant’s own series of compact computers. It has appeared in Chinese media before its official announcement and it is confirmed that it is a gaming-focused enthusiast range version.

Intel NUC is the industry benchmark for mini-PCs. It has been on the market for many years and has stood out for its integration of components, compact size and good connectivity. If until now Intel has combined its processors with dedicated graphics from other providers (mainly NVIDIA) this model is committed to “keeping everything at home” and incidentally, taking advantage of the company’s return to the dedicated market.

With these components the equipment should offer very good performance. Logically, while maintaining a compact size, it is larger than a typical NUC (12 cm) and is expected to occupy a volume of 2.5 liters. Their connectivity It is not bad at all and will include the following on the front and back: 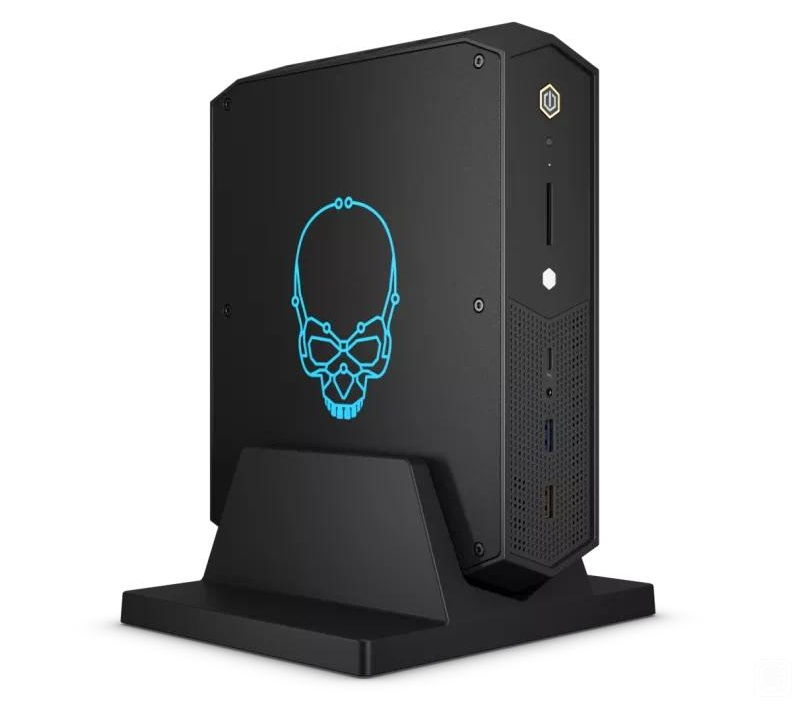 Intel NUC Serpent Canyon has not been officially announced and we don’t know availability date or price. Taking into account that the graphics card it mounts, the Arc A770M, will be released this summer, it is likely that the equipment will be marketed during this quarter. We already update.

3 canceled Facebook projects that prove Zuckerberg is a supervillain