Intel has announced the launch of the NUC 12 Extreme, the new generation of mini-PCs that, as we anticipated, comes with great news.

Intel has made its NUC series the industry benchmark for mini-computers. They are the most compact desktop computers, they can be used occupying a minimum space in consumer computer desks, offices, shops or living rooms for home cinema and there is a good offer from basic models to high performance ones like the one we are going to see in this entry.

Intel announced that it would use its new Alder Lake platform (12 Gen Core processors) in all market segments. It has already launched series for desktops and large laptops and this week we have seen those dedicated to ultraportables. And now the mini-PCs arrive with two important changes. For starters, the NUC Extreme 12s are early adopters of hybrid architecture released by Intel. Another relevant novelty is the use of a LGA1700 socket which replaces the compact BGA that had been used by the NUC series to date.

It is the first time that we see this type of LGA sockets in mini-PCs, confirming Intel’s commitment to increase the modularity of the series and its updating. Or put another way; this type of socket would allow upgrading to a more powerful Alder Lake processor than the standard one or in the future mounting one of the future Raptor Lake CPUs that will arrive in 2023. In fact, Intel markets its new NUCs in two different versions: NUC 12 Extreme “Dragon Canyon” and NUC 12 Extreme Compute Element “Eden Bay”.

You know its main characteristics. Twelfth generation Core processors and not the basic ones, since the series will be able to mount up to Core i9 with 16 cores of processing (8 high-performance plus 8 efficient) and frequencies of 5.1 GHz. The NUC series never surpassed that barrier. The graphics section will also offer great performance, since dedicated full-size graphics can be added to the integrated Xe processors, the Arc Alchemist included when available. 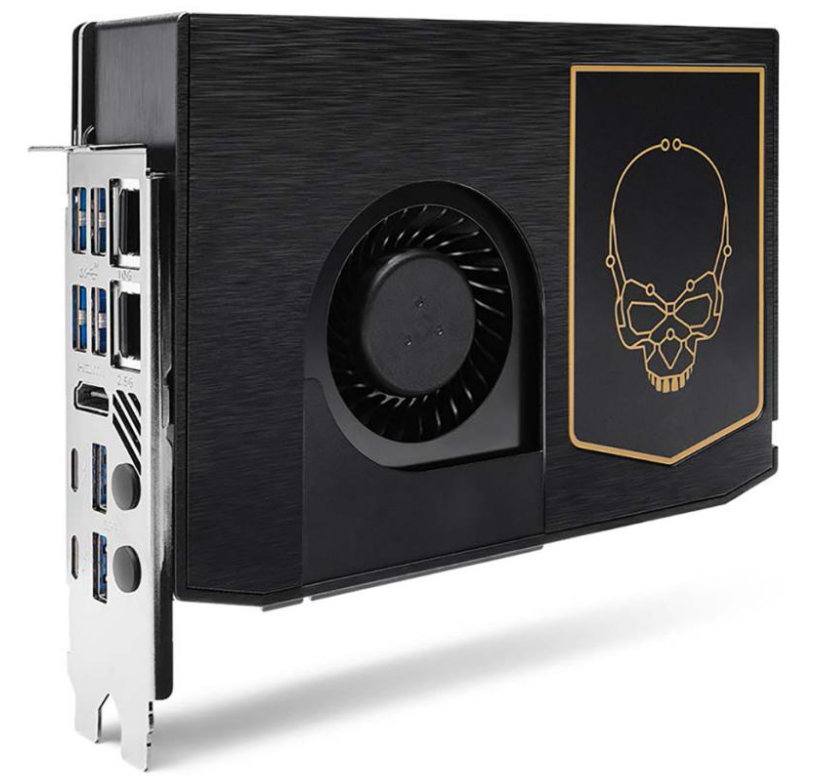 Intel has chosen to use DDR4-3200 RAM (up to 64 Gbytes) and not release the new DDR5. It is the only new standard not supported, but there are compelling reasons, compatibility and lack of chips that are penalizing the technology industry. The NUC 12 Extreme does support the latest major internal interface, PCIe Gen5both for connecting the chipset and CPU, and to support PCI-5 dedicated graphics cards and also SSDs in the future, although for now they use Gen 4.

The section of the connectivity is very well coveredas is the norm in NUCs, and we can find: 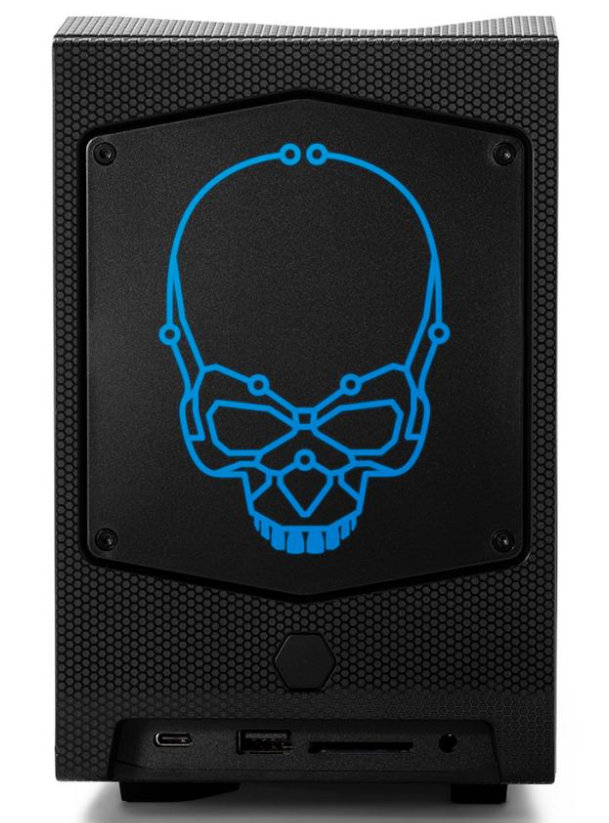 The new NUC 12 Extreme will be available from the second quarter of 2022, with prices ranging from $1,150 in the configuration with the Core i7 and $1,450 in the one with the Core i9. These kits are high-end and not cheap, but they are undoubtedly the most advanced ever produced.

Intel will market cheaper versions based on the twelfth generation Core and in any case maintains a complete NUC line with previous platforms, in fully equipped mini-PCs; in kits; barebones; base plates for assembly and components.

5 AV receivers to watch as Onkyo is gone forever

Samsung will stop making LCD screens, the competition is too strong

Apple Watch Series 8: no temperature sensor on the program this year