It is essential in the world of hardware, which is always in constant motion, that the launches do not stop for a moment and despite the fact that Intel has just launched its Core 12 for desktop based on Alder Lake and its versions for laptops are approaching , its roadmap goes further with the launch of its Intel Xeon Sapphire Rapids in both its server version, SP, and its HEDT version.

The next step in the history of Intel at the desktop level will be on the one hand the Sapphire Rapids-X in the HEDT version of its CPU for servers and on the other hand Raptor Lake, which is beginning to talk about its release date.

What is the date of Raptor Lake and Sapphire Rapids-X?

Information it does not come from the hand of Intel itself, but by the information leakers who have dropped that the launch date of both CPUs will be in the third quarter of 2022. From what we know that at least Raptor Lake will appear on desktop PCs between 10 and 12 months after the launch of the current generation of processors. If it seems too little time, keep in mind that less time has passed between the eleventh and the twelfth generation.

Of both processors, the one that attracts the most attention is the Xeon, since Intel has been absent from the HEDT market for a long time and has given AMD a huge advantage in that market. Let’s not forget that the lack of competition in that sector has made Threadripper continue still in the middle of 2021 with Zen 2 cores. We highlight this so that you can see that both Intel and AMD suffer from the same sin: the lack of competition produces stagnation. So AMD is going to enjoy dominance in the HEDT CPU market until the Raptor Lake and Sapphire Rapids-X date.

Intel Core 13 will be a “minor” update

As for the Intel Core 13 at the moment we know rather few details, although it is too early to talk about it, we hope that Intel will drop the first information from its conference at CES this year to leave details for the rest of the anus. Until recently we thought it was a minor update to the Alder Lake architecture, but Pat Gelsinger’s have decided to step on the gas.

Things we know we’ll see at Raptor Lake? Well to start a improved cache system that will allow increase in CPI that although it will not be as impressive as the one we have observed in the Intel Core 12 it will be a significant improvement. Although the biggest change will come with the DLVR and the design of the circuitry responsible for managing and powering different parts of the chip. A significant increase in performance per watt is expected by the time Raptor Lake is released.

In any case, we wonder if we are going to need a motherboard change due to the new energy specifications despite using the same socket, LGA1700. Be that as it may, let’s not call bad weather on this issue. 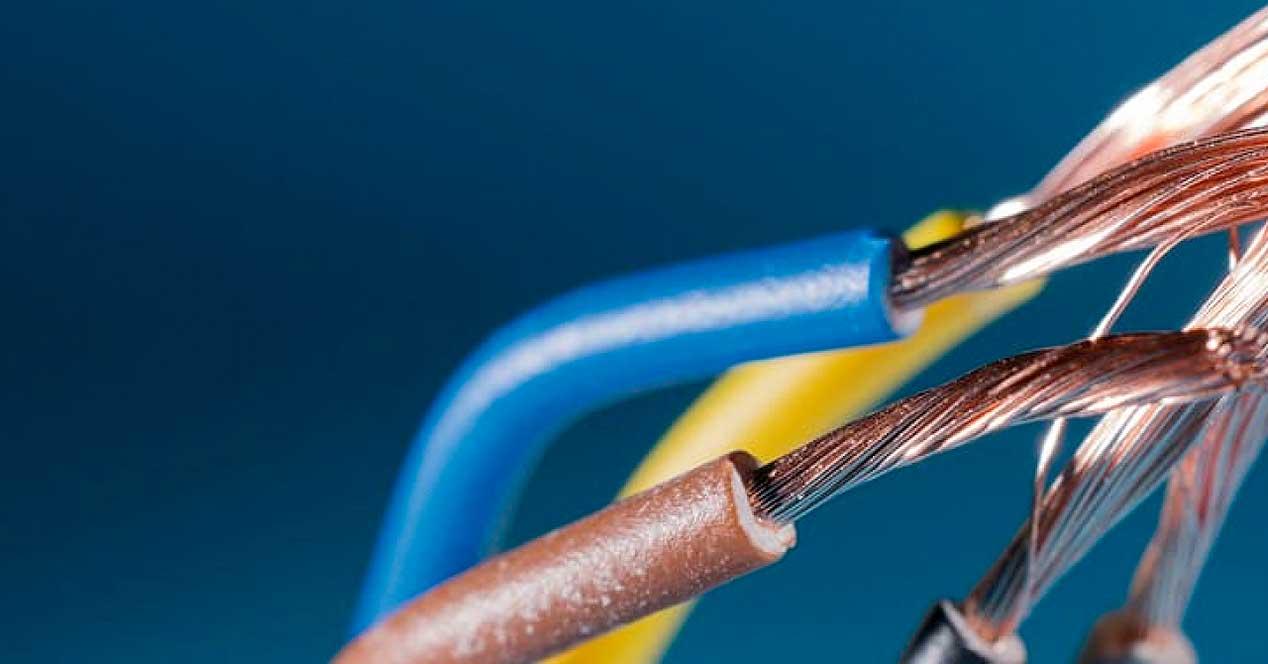 What is AWG in source cables and why is it important in PC?