The dedicated intel graphics for desktop computers they are playing hard to get, to the point that they are starting to flirt with the term “eternal promise”. However, the years of waiting may be beginning to come to an end, as the company’s CEO, Pat Gelsinger, has reiterated plans to launch such products on the market during the second quarter of this year.

At the latest Intel financial conference, Pat Gelsinger commented that the Advanced Computing and Graphics Group (AXG) is on the right track and that the laptop models have already been launched on the market, in addition to the fact that they plan to launch first desktop SKUs in Q2 2022 and more products from the same line for the rest of the year. This is in line with the information that has been circulating for a few months.

The data provided by Pat Gelsinger does not resolve a large number of doubts, but they seem to pave the way for the definitive launch of dedicated Intel graphics for desktops. Rumors point to the launch of eight models of the Alchemist line, which do not have to appear simultaneously and do not close the door to the appearance of more models, so it is to be expected that the company will roll out or at least show clearly form its catalog during the course of the summer.

But offering quality through a dedicated graphics card not only depends on the raw power of the hardware, something in which it seems that Intel is complying, but you also have to take care of the software, that is, the drivers. On this point, the CEO of Intel has commented that the players know that “there is a lot of individual optimization work on some of the key titles. We are also working with our OEMs to complete their product portfolios”.

Seeing that the integrated graphics of the processors are increasingly capable, to the point of going very well for basic and even professional tasks that do not deal with heavy loads at the GPU level, it is clear that Intel’s dedicated graphics will be forced to compete. in the execution of video games within the lines of consumption. Not getting off to a good start here means not being able to deal with an NVIDIA that has an increasingly clear dominant position. 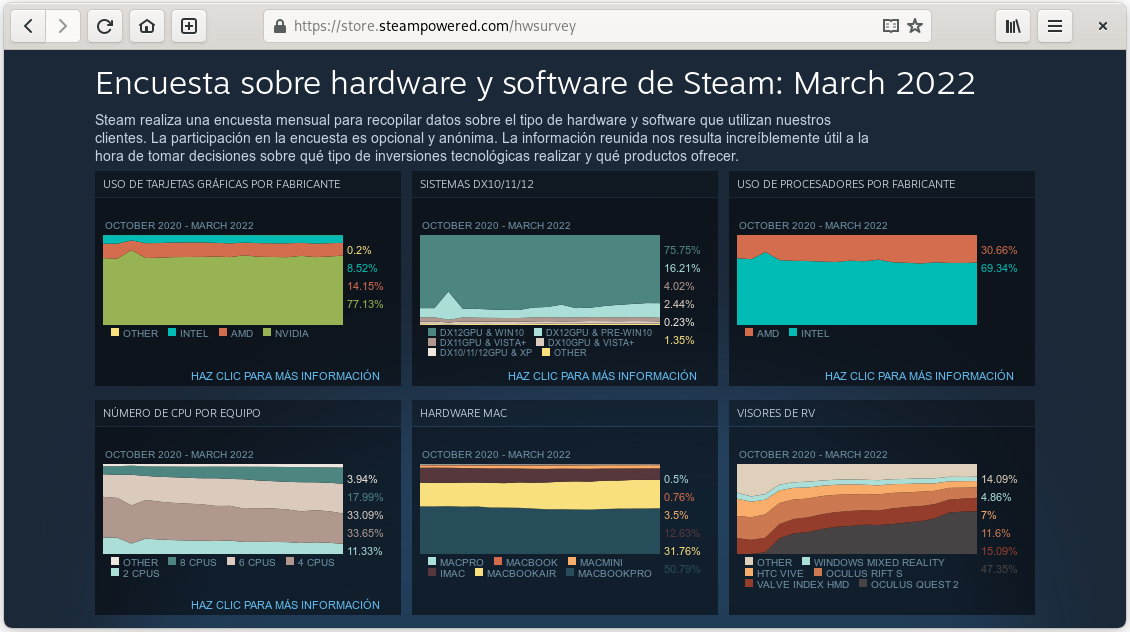 With an AMD that is unable to break NVIDIA’s dominance, the arrival of Intel may end up being manna from heaven by helping to increase the amount of dedicated graphics available on the market and opening the door to more innovation, more seeing that XeSS could be the competitor for DLSS that FSR doesn’t end up being (or at least it wasn’t in its first version).

However, you have to be realistic. Windows users are apparently very comfortable with NVIDIA graphics, so Linux users are probably the most interested in Intel Arc Alchemist., system for which the NVIDIA driver does not conform to established standards. This situation has led to the dissatisfaction of many and has even caused conflicts with the developers of the kernel. With this panorama, Intel Arc Alchemist can be a great value for Linux users that would add to the good work done by AMD in recent years.

Of course, when talking about the state of the drivers for the execution of video games, it is not only necessary to refer to Windows, since the Vulkan driver for Linux still has a lot to improve if it wants to rival what is offered by NVIDIA and AMD ( the Vulkan driver for Radeon used by default on Linux is unofficial).

An UrbanGlide electric scooter with -50€ reduction at Fnac

Xiaomi 12: the smartphone spotted on a benchmark with Android 12 before its release in France