Intel has published the first driver for Windows that officially supports its dedicated graphics Arc A770 and A750, which corresponds to version 31.0.101.3490. In addition to enabling the operation of these products, it is also responsible for correcting bugs found in specific titles such as Spider-Man Remastered and Overwatch 2.

It is important to note that the latest version of the Intel graphics driver for Windows enables support for Arc A770 and A750 graphics, but that does not mean that they work perfectly. Moreover, from various sources they warn that at this time they are still unfinished products if we stick to their software support, so the prudent thing to do, if you are interested in purchasing them, is to wait a few months to see if they finish polishing, although Intel has already announced that the next generation will arrive with important improvements.

Aside from enabling support for the Arc A770 and A750, driver 31.0.101.3490 has come with fixes for Marvel’s Spider-Man, Total War: Warhammer III, Saints Row 2022, Overwatch 2, Deathloop, Tom Clancy’s Rainbow Six Extraction, Battlefield 2042 , Hitman and Diablo II: Resurrected. Most of the fixes have been targeted at known bugs in DirectX 12, but in Total War, Overwatch 2 and Rainbow Six Extraction the fixes were for DirectX 11 operation.

Intel has acknowledged that there are still quite a few bugs affecting games like the aforementioned Marvel’s Spider-Man, PayDay 2, Call of Duty: Vanguard, the first Nordic God of War, Genshin Impact, and Resident Evil Village, among others, as well as hardware acceleration when rendering and playing media in Adobe Premiere Pro might not work. Added to the bugs found in specific software are many others found in the Intel Arc control paneland it is that the company still has a lot of work to do so that the software aimed at its dedicated graphics is really usable by a common user without deep knowledge.

We remind you that the requirements to use the Intel Arc A770 and A750 graphics are high, and it is that to work or at least do it correctly they need a tenth generation Intel Core or a Ryzen 3000. It is also highly recommended to enable the ReSizable BAR in the motherboard BIOS to squeeze them seriously in terms of power.

Windows draws attention because it is by far the most widely used operating system, but the reality is that it is the users of Linux those who can gain the most from Intel’s dedicated graphics, since, contrary to what happens in Windows, where it has a strong dominant position, the support that NVIDIA gives to Linux is far from optimal in aspects such as maintenance and compliance with the agreed standards for the system.

At Phoronix they have been able to test the Arc A770 and A750 on Linux and compare them with other NVIDIA and AMD Radeon models from different ranges. At general levels, Intel graphics have been somewhat weak on Vulkan, but have shown very good performance with OpenGLbeating the GeForce 3060 Ti in a handful of tests.

However, in Phoronix have used a highly modified Ubuntu 22.04 LTS with Linux 6 and a development version of Mesa 22.3 (the stack responsible for providing OpenGL and Vulkan support). It has also been necessary to introduce a kernel argument to get the graphics working, so, as in Windows, it is best to wait a few months (possibly until February or March) to see if support officially begins to arrive, and that yes, you would have to use a bleeding edge system such as Arch Linux, Fedora or openSUSE Tumbleweed, which officially supplies recent versions of the Linux and Mesa kernel.

In short, the official support for Intel Arc A770 and A750 graphics is starting to arrive, but unless you are willing to deal with bugs, shortcomings and technical problems, it is prudent to wait until it matures at least a little. 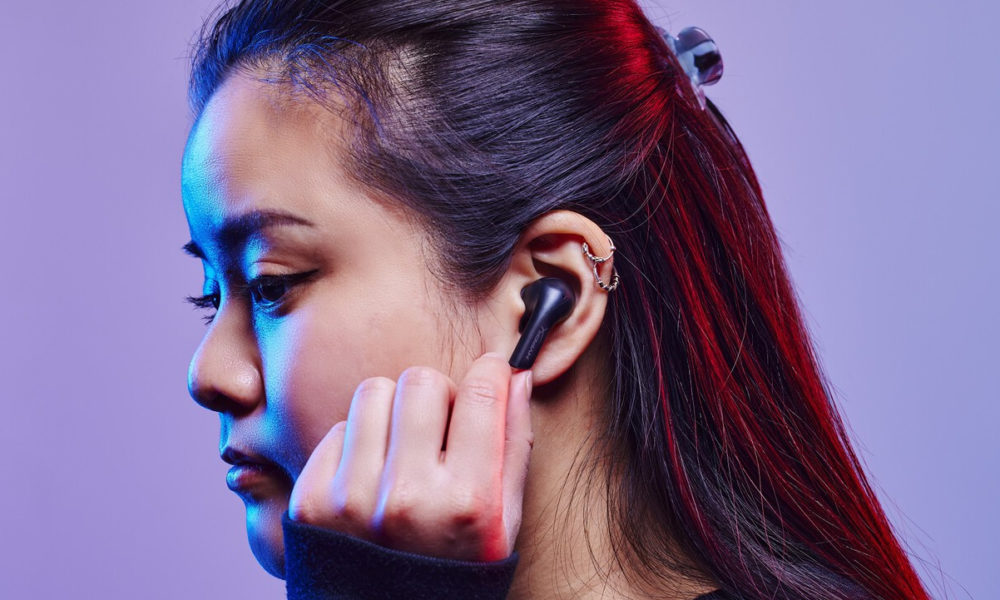 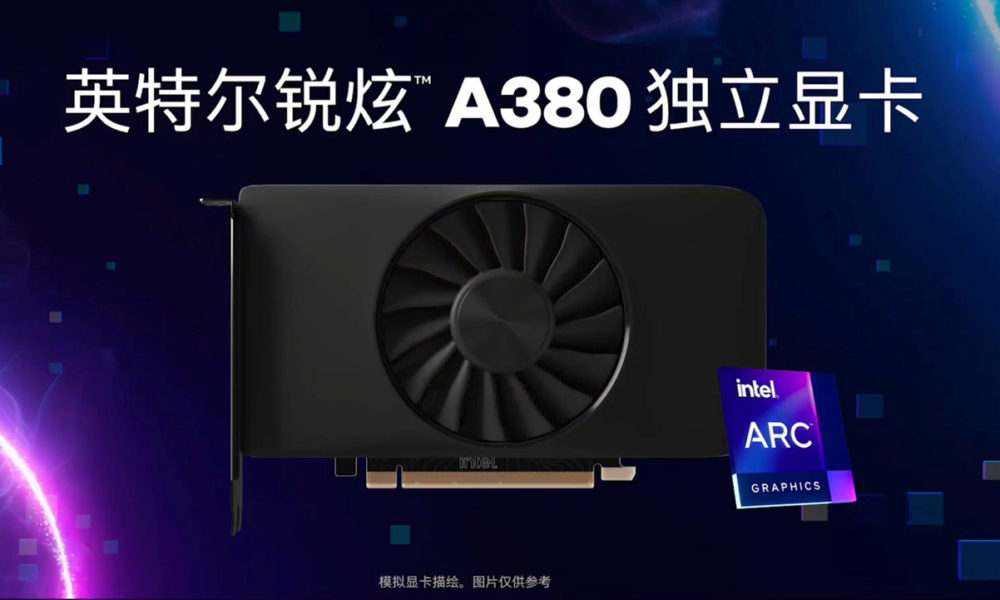 Intel markets Arc A380 GPU in China, the first in retail 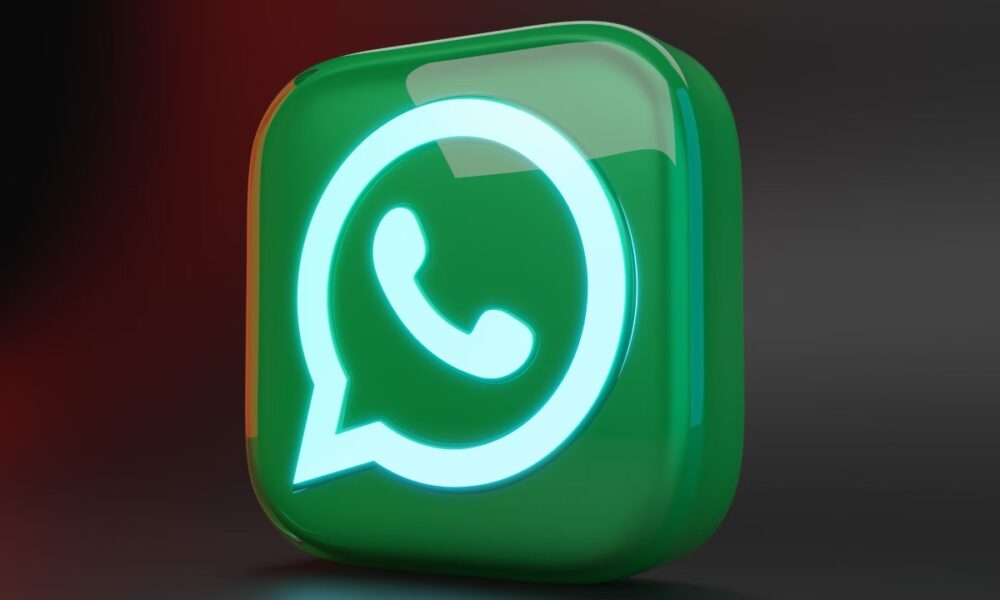 WhatsApp warns: it will not break your security for any government 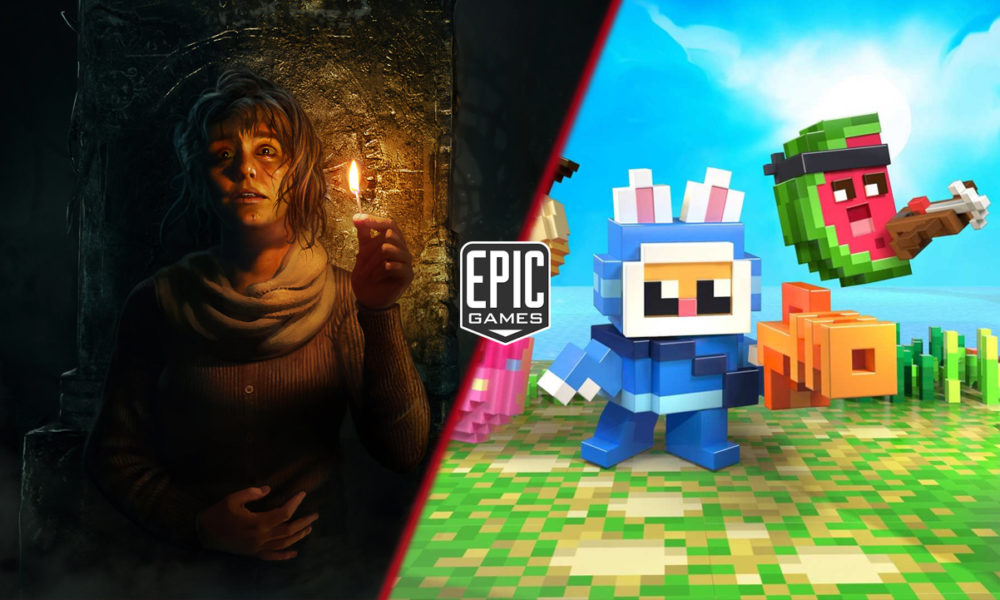 Amnesia: Rebirth and Riverbond free this week on the Epic Games Store