There is no doubt that Intel wants to enter the market for dedicated graphics cards for all the great and it is that its history is full of corpses where being third can completely leave you out. After the failure of the Intel i740 in the late 90s and the repositioning of the Intel Larrabee ten years ago as the now defunct Xeon Phi computing cards, Intel’s bet in several segments is the Intel Xe.

Through the Twitter account of the hardware information leaker TUM_APISAK we have been able to find out new information about the Intel Xe-HPG X1, and that is that according to a benchmark we are going to have a Xe-HPG of 448 Compute Units, which is a benchmark error when counting the number of ALUs that Intel GPUs have. Something that the TUM_APISAK itself corrects when referring to 448 EU.

To understand it better, we must take into account that the minimum processing unit of Intel GPUs is the Execution Unit or EU, which are unified several in what Intel calls a Sub-Slice. 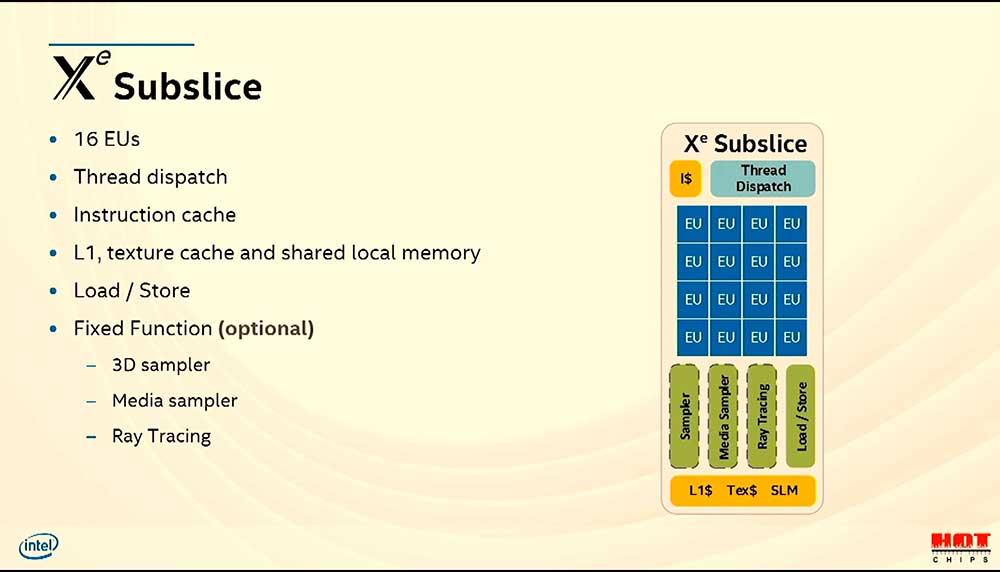 Well, a Sub-Slice is the equivalent of what in NVIDIA we call SM and in AMD Compute Unit, the three concepts being interchangeable and meaning the same at the hardware level. That is, they are complete cores of their respective GPUs.

Until now we were unaware of the 448 EUs model of the Intel Xe-HPG, since in the leaked databases we had seen the models with 512 EUs and 384 EUs, so we are facing a new addition to the future family of GPUs for gaming Intel Xe-HPG.

Intel is competitive against NVIDIA and AMD 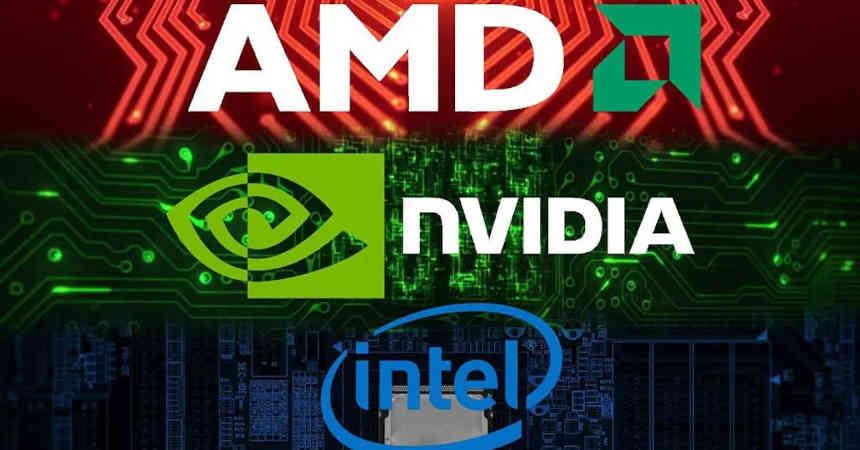 But from the information leaked by APISAK, what really interests us is the fact that Intel has done its homework. Since its Intel Xe-HPG appears as a strong competitor in the market for gaming graphics cards. The reason is that with a configuration of 448 EUs it achieves 92% of the performance of an AMD RX 6700 XTAlthough we do not know the benchmark on which such a comparison has been made, it is assumed that the variation will not be very high, it must also be taken into account that the Intel GPU does not have the definitive drivers.

In the results, the Intel Xe-HPG X1 with 448 EU does not exceed its equivalents of NVIDIA RTX 30 and AMD RX 6000, but it manages to match them and becomes a participant to take into account for the future of graphics cards for gaming with your Intel Xe-HPG. Intel CPUs and GPUs: Ahead of AMD and on par with NVIDIA? 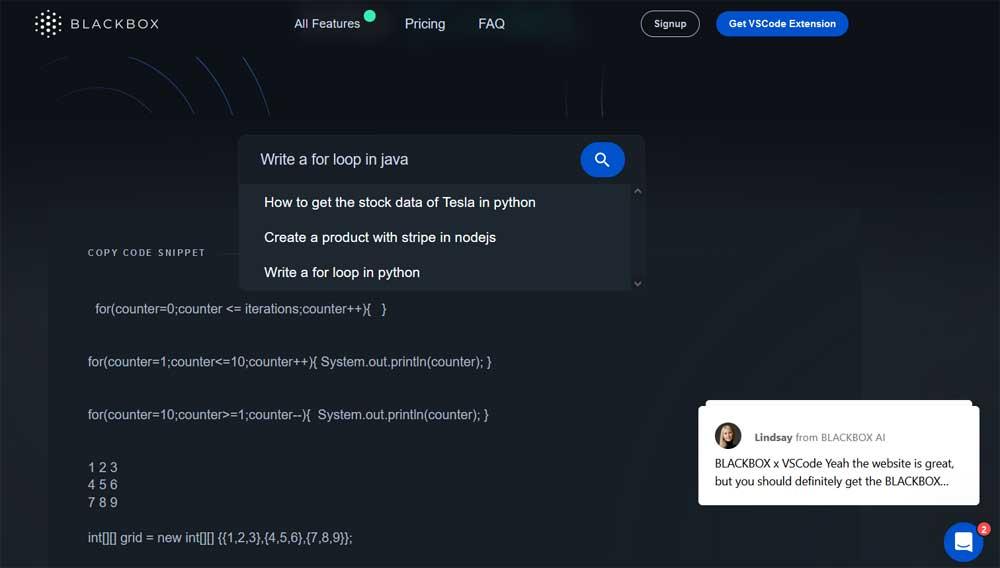