There is no truce, there is no time to lose, and yet there are no quick or easy solutions. It is the fish that bites its tail, a loop from which it will be difficult to get out and where according to Intel itself, the worst is yet to come. Are we facing the worst chip crisis in history? There is a very clear answer …

The shortage is about to get worse, the stock will fall and prices …

Intel CFO George Davis has just revealed that the supply of substrates and other materials is really tight, to a point where concern is very high and it looks like it’s going to be extreme.

Davis claims that Intel cannot meet market demand and that they are overwhelmed, the situation being totally out of the company’s control. We recently saw that TSMC is in a similar situation and although nothing is officially discussed, Samsung is quietly suffering similar hardships.

However, the situation will not improve in a short period of time, to be specific during the third quarter of the year. Davis emphatically states that the prediction is that such supply shortages in this period of time will be particularly severe, which will see the industry face the worst chip crisis in history and that the stock suffers, as well as the prices, or not?

Intel won’t raise prices for its products, including CPUs 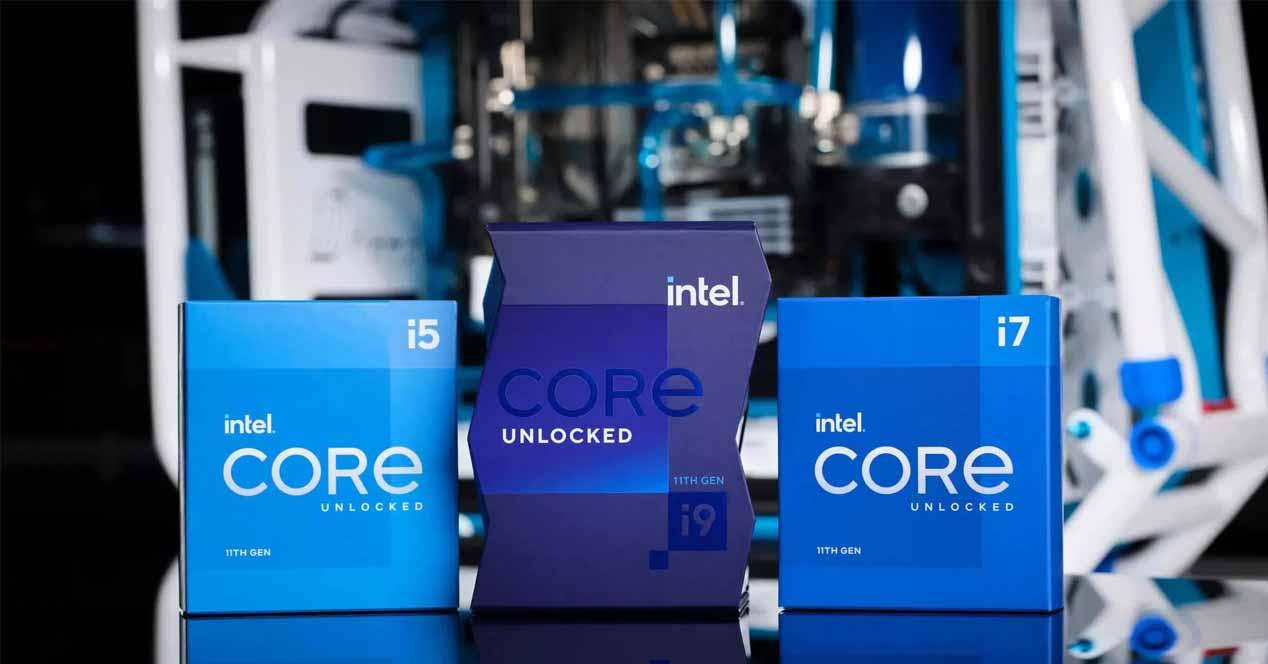 Despite the fact that the stock is very low, despite the fact that the materials are almost entirely non-existent, Intel from the hand of its CEO, Pat Gelsinger, has officially confirmed that it will not pass on the increase in costs in these materials due to their scarcity to his products, something that according to him we have seen in processors since the crisis began.

The Intel CEO’s motives are curious: they want to build trust and stability for their partners. But as it usually happens, that Intel does not raise the prices of its CPUs and various products does not mean that this affects all levels of the industry, since manufacturers could do it in laptops or already assembled equipment taking advantage of the current situation.

That is, only the products that Intel sells directly through authorized distributors for final consumers will maintain the price, the rest, such as those that go through AIB, may face a greater or lesser increase as they stipulate.

In CPUs everything will remain, but in laptops seeing the trends between NAND Flash and the worst crisis situation … Nobody guarantees that these scale enough.

ASML to the rescue of Intel, TSMC and Samsung in the chip crisis

Why doesn’t AMD make a SoC like the one on the PS5 or Xbox for PC?