Intel has just presented its Intel XeSS Early Access program for development studios of different brands to adapt their games already launched to the market and future launch to this technology that will integrate the ARC Alchemist GPUs.

The biggest nut to crack for Intel and its ARC Alchemist graphics cards is not AMD, but NVIDIA, since Jensen Huang’s have the advantage of their DLSS super-resolution algorithm that, through artificial intelligence algorithms accelerated by their Tensor Cores, allow generating a frame from a lower resolution one and thus increase the frame rate and thus the performance in games.

AMD’s answer is the FSR, but it is a half-throttle solution as it lacks systolic arrays, while Intel has decided to follow the same path as NVIDIA in its Gaming GPUs and has also developed its own technology analogous to those of the brand. green under the Intel XeSS name.

The use of artificial intelligence algorithms has a handicap and that is that they depend on a large amount of data to refine and be more and more precise. It is a learning process that Intel has to go through when it launches its first gaming GPUs, for which there are still a few months left, but time does not wait for anyone.

This is why Intel has announced the Intel XeSS Early Access program through its DevMesh program. What does it consist of? All development studios, from solo independent developers to large triple-A quality production studios, can submit their game for Intel’s AI to learn and the XeSS algorithm to increase its accuracy so it can work with as many games as possible.

Intel has a strong commitment to artificial intelligence, a differential factor compared to AMD that has focused more on other fields. From what we can deduce that the goal of Pat Gelsinger’s is obviously to win, but they are not satisfied with a third place.

The XeSS is shown for the first time in games

So far the Intel XeSS is nothing more than a promise on paper and a marketing term and although the possibilities of deep learning in this field have already been confirmed by NVIDIA, the proprietary nature of DLSS has forced Intel to develop its alternative. , which also has a multiplatform version, but strangely, it is not understood with the NVIDIA Tensor Cores, so it cannot use them.

Well, the first game that has been shown to be compatible with Intel XeSS is Hitman III and during yesterday’s presentation Intel gave us a small preview confirming that the game starring Agent 47 will have support for Intel’s super-resolution algorithm with which promise to deliver 4K resolutions at Full HD frame rates.

Intel already put in the hands of several developers the development kit to implement the new algorithm last August, but at the moment without these graphics cards on the market there is no rush to launch the patches and profiles optimized for them. It is therefore clear that the plan of the Raja Koduri team is to go out to the market with all possible force. Will they be able to achieve the impact that they intend to make? Let’s hope so, the Gaming GPU market needs a revulsion and to stop being a duopoly.

Take steps to avoid malware when downloading programs to your PC 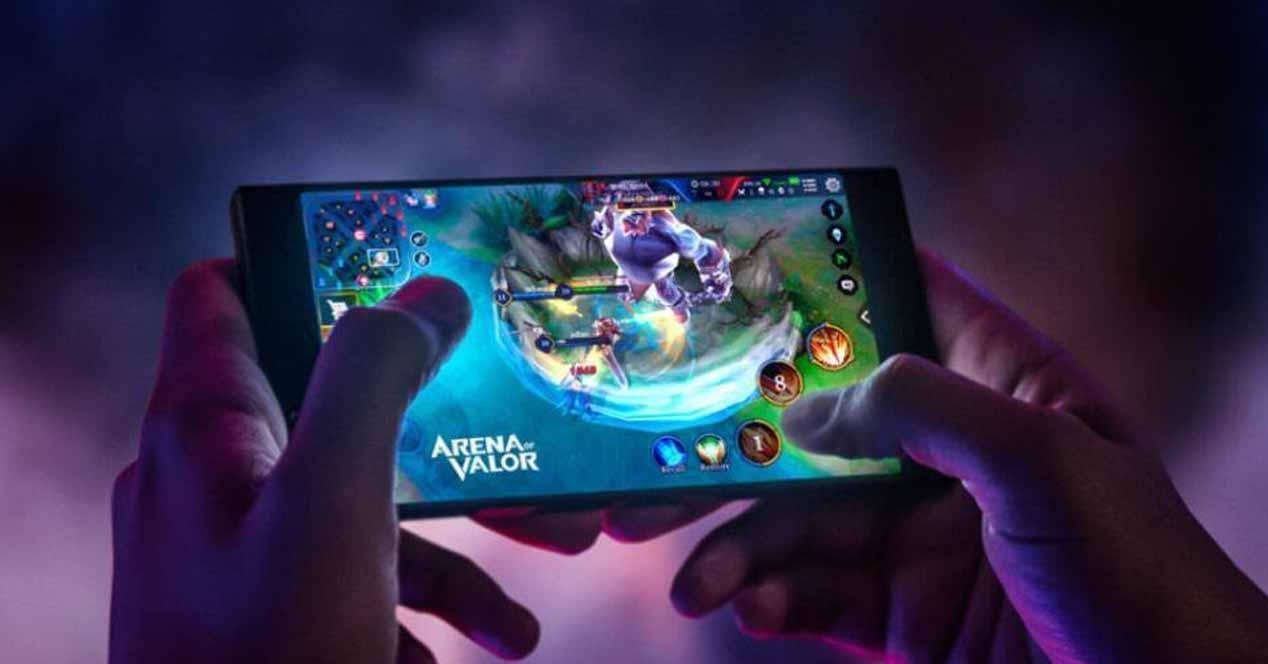 What ports do GPUs and motherboards use for monitors and TVs?